The Menteri Besar said the amount recorded is RM100 million more than the registered figure in the same period last year.

“As of March, our revenue collection has surpassed the amount recorded in March 2021 by over RM100 million.

“If we are able to maintain a good momentum, I believe that we would be able to give the best to the people through the various programmes implemented,” said Amirudin during the Rapat Rahmah Ramadan event at the Dewan Jubli Perak auditorium here today.

In a press conference after the event, Amirudin said that the RM706 million in revenue collection amounts to 37.09 per cent out of the RM2.05 billion target for the year. 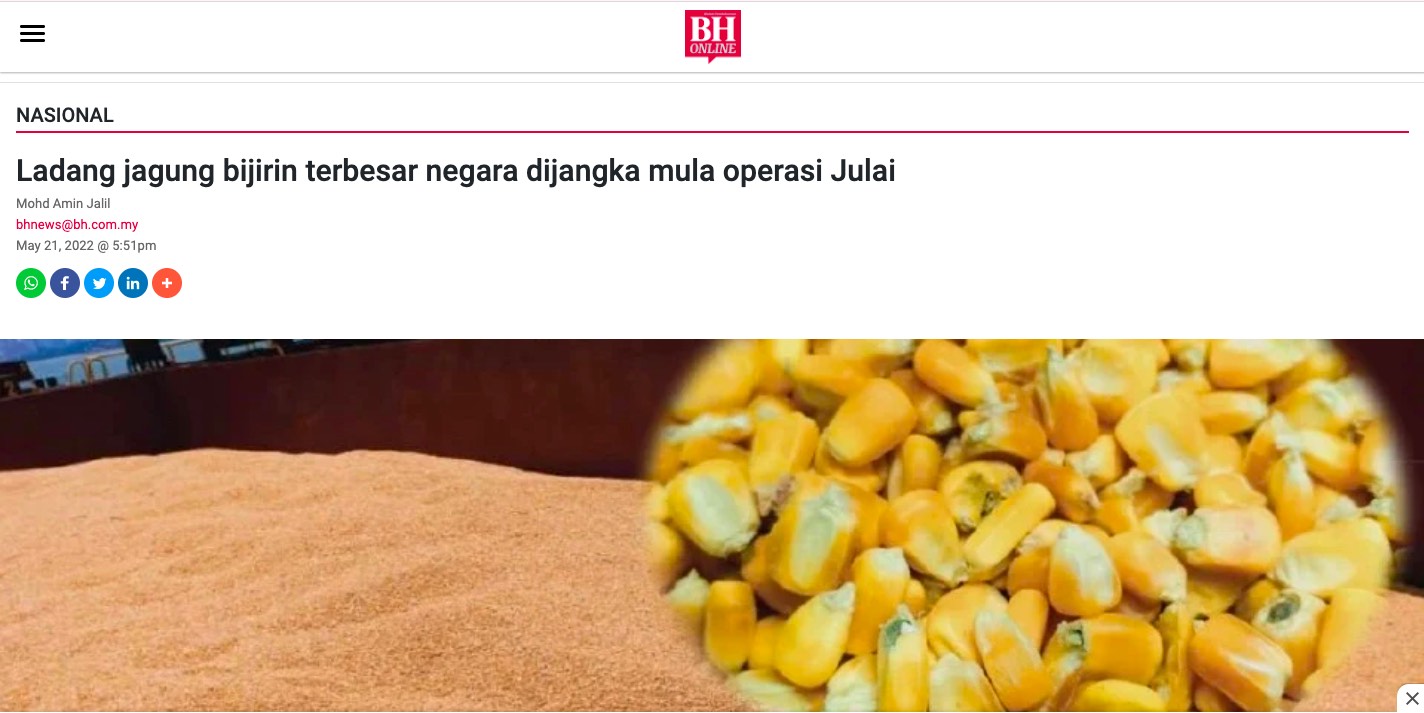 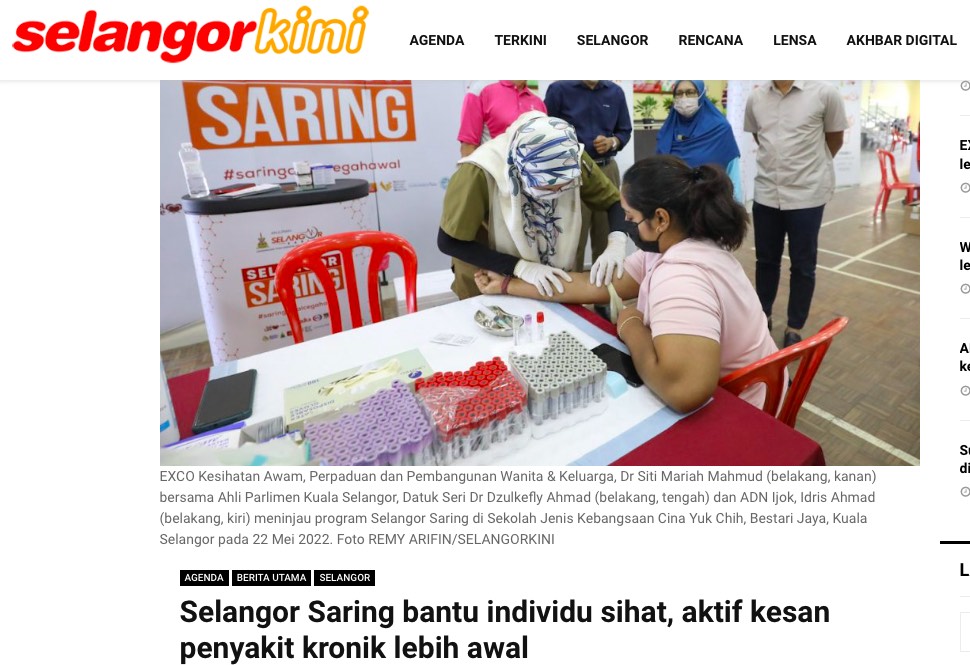