SHAH ALAM, June 17 — The expiry date of the tourism vouchers for the ‘Nak Bercuti? Pusing Selangor Dulu!’ campaign has been extended until the end of the year following the extension of the movement control order, says Tourism Selangor.

Its Corporate Communications manager Ahmad Nazri Dashriq said the extension period of the vouchers, which were supposed to expire on June 31, will be informed by the tourism industry players to the voucher holders.

“The tourism industry players should be informing their customers of the extension.

“They are also aware of the extension as it has been stated in the terms and conditions,” he told SelangorKini.

Ahmad Nazri added that all of the 10,000 vouchers offered worth RM200 each has been redeemed in the span of three months after it was introduced on January 8.

The Selangor government had on December 17 last year launched the Tourism Voucher Subsidy Redemption programme, where the RM200 voucher will be given to the people for spending at selected places of interest.

The vouchers were redeemable via the Touch ‘n Go e-Wallet and Lazada platforms and can be used at participating hotels, homestays and theme parks.

Last July, the state administration, through its Selangor Cares economic stimulus package, had taken the initiative to introduce the RM2 million tourism voucher subsidy in efforts to resuscitate the tourism industry. 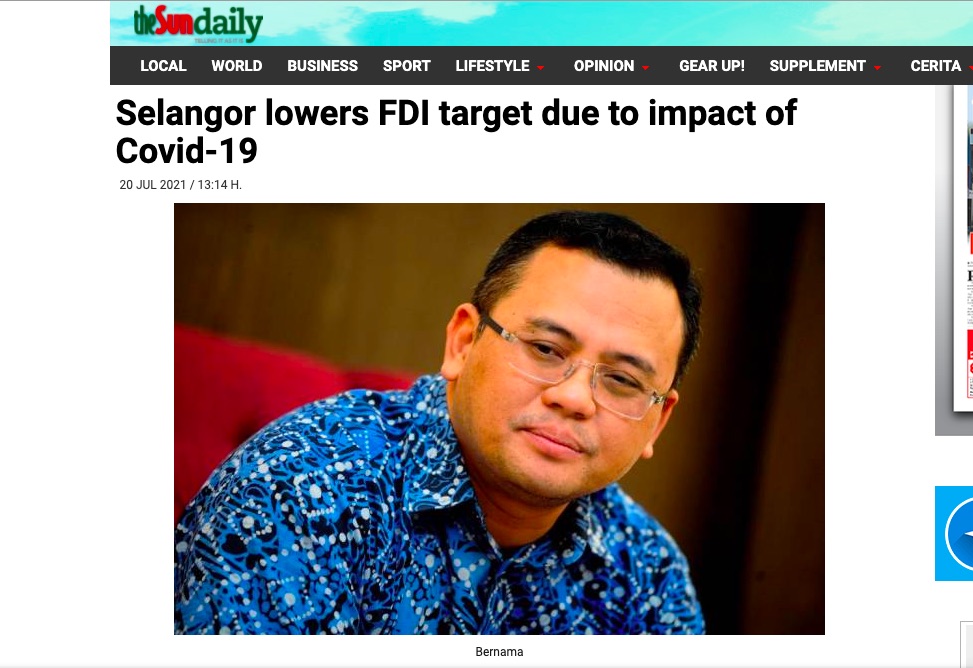 Ekonomi
The Sun Daily: Selangor lowers FDI target due to impact of COVID-19
“Our target of RM12 billion to RM13 billion is not too ambitious due to the increasing Covid-19 cases again this year." 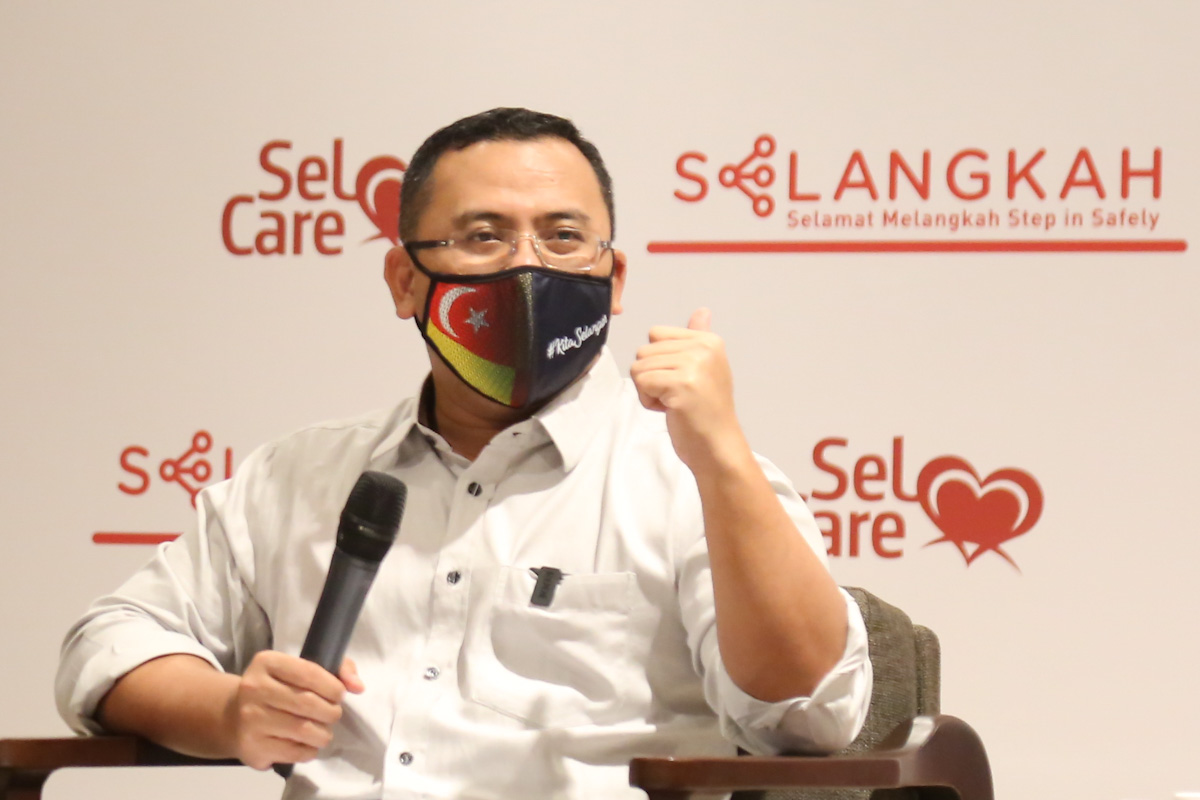