SHAH ALAM, Oct 15 — As Selangor endeavours towards realising its vision as Southeast Asia’s premier Smart State by 2025, the state government holds a critical role in facilitating the transition towards a cashless society.

iPay88(M) Sdn Bhd co-founder and executive director Chan Kok Long said that the Selangor government has been actively acting on their word and encouraging digital payment among consumers in the state.

“Recently, I see that the Selangor state government has been introducing a lot of initiatives for digital payment. One of the initiatives that Selangor has been doing is with regards to their parking payment method. Most of the parking in Selangor now have gone digital,” he noted during the virtual 5th Selangor Smart City and Digital Economy Convention 2020 today, in a discussion called “The Rise of Digital Payment: Is Cash Still King?’”

According to him, user adoption of digital payment has climbed exponentially in Selangor due to initiatives launched by its government.

“Digital transactions for parking have been growing on a monthly basis. Simply because we are the ones to power the payment gateway,” he said, adding that he wished not to disclose the numbers due to confidentiality.

“Personally, we are very glad to see that the adoption of the users has increased tremendously. So, this is what I would like to add is that the role of the state government is very important to close the digital divide between urban and suburban communities and I think this is a commendable move from the state government,” he added.

“Stimulus by the government actually creates excitement for people to get on board. I think different industry players in different segments also play a crucial role to drive that adoption,” he said.

“In some major urban areas like Klang Valley or Penang, people are using less cash, so outlets too have to adapt. The market is there, but the question is how we are going to bring in different parts together and connect the dots to form a comprehensive digital payment ecosystem for merchants and consumers,” Yeoh added.

The fifth instalment of the Selangor Smart City and Digital Economy Convention aims to provide a platform for various issues to be discussed for the benefit of all stakeholders, especially the people of Selangor and industry players.

The convention themed “How SME (small-and-medium enterprises) Can Thrive in the Battle of Digital Transformation?” is one of the three main components of the Virtual Selangor International Business Summit 2020 which started yesterday until October 17. 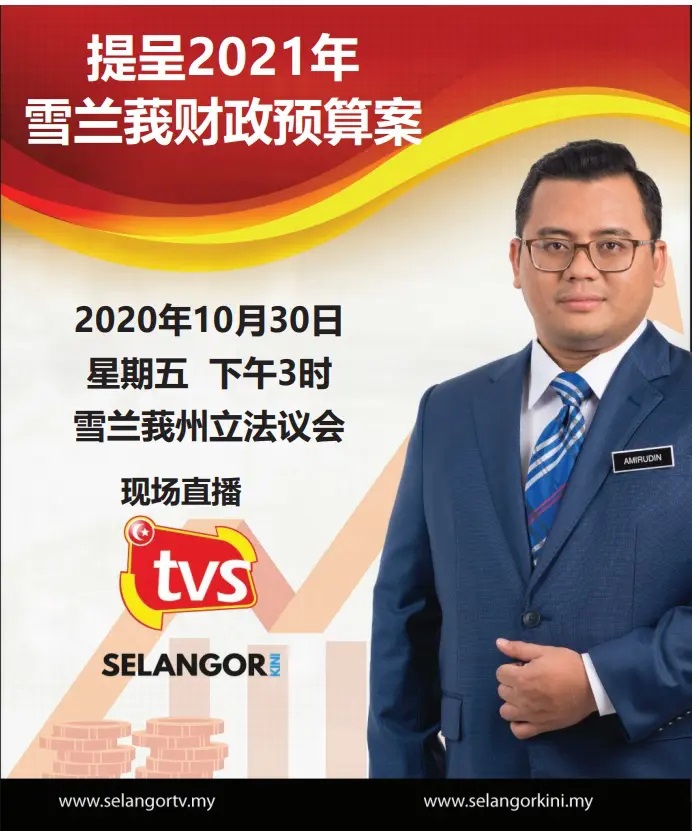 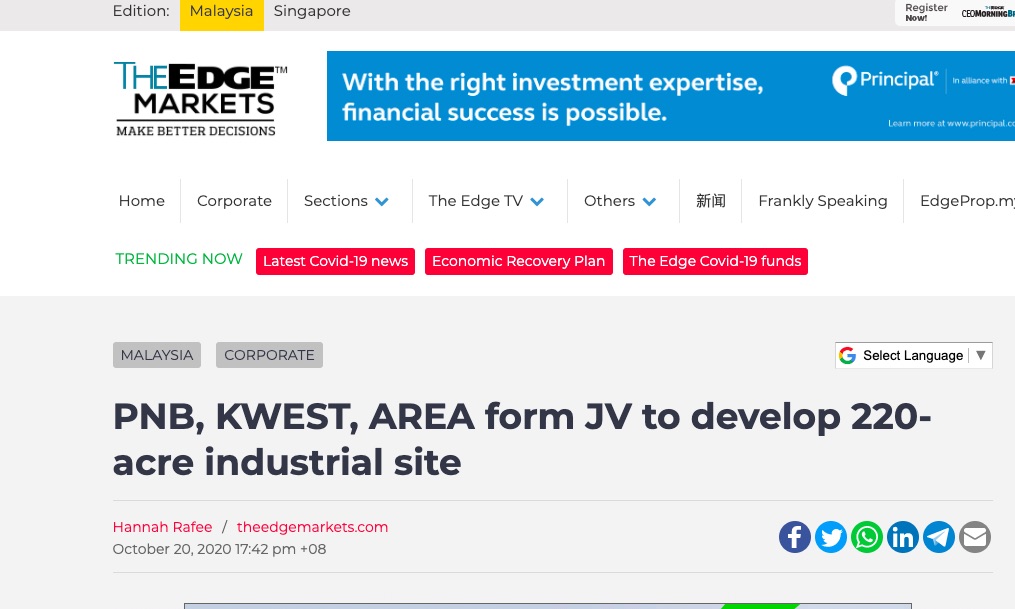