PETALING JAYA, Nov 21 — The Menteri Besar Selangor (Incorporated) or MBI has spent some RM28 million this year to carry out welfare programmes and initiatives in its battle against Covid-19.

Its head of Corporate Social Responsibility Ahmad Azri Zainal Nor said the funds had reflected the state government’s concern over the people’s plight following the spread of the coronavirus since last March.

He said food baskets, aid to frontliners and the RM20 transportation rebate to vaccination centres were among the efforts initiated this year.

“The highest we spent on were on food baskets with total spending of RM1.2 million.

“The pandemic hit many, and we try the best we can in easing their burden,” said Ahmad Azri when met during the Jelajah Prihatin Komuniti aid programme in Damansara Damai, here today.

The food basket initiative was included under the state’s Kita Selangor Package 1.0 and 2.0 to lift the burden of the people.

On June 9, Menteri Besar Dato’ Seri Amirudin Shari had announced that each state constituency would receive an additional financial aid of RM50,000 through the Food Basket Programme.

Pakatan Harapan members of parliament in Selangor were also given an allocation of RM30,000 to be used in helping their constituents. 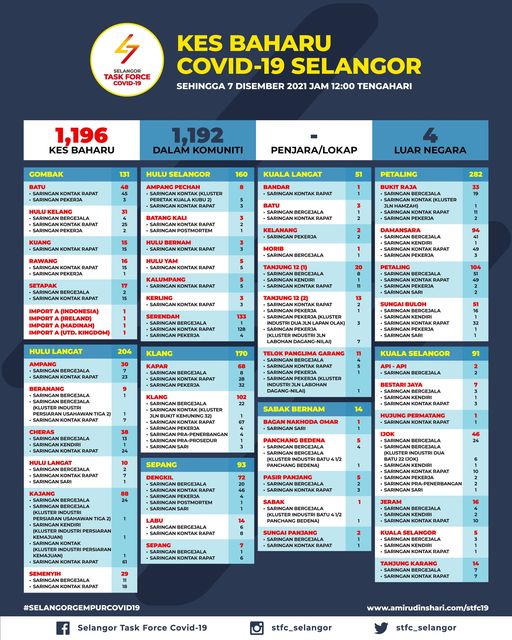 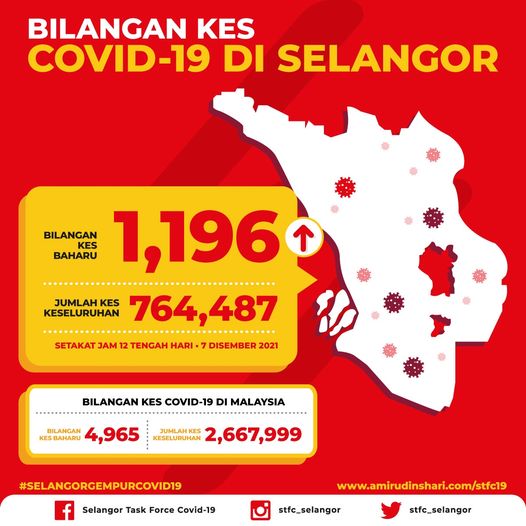