KUALA LUMPUR: Following the massive closure of 16 stations along the Kelana Jaya LRT line, Rapid Bus will, beginning Nov 10, be adding 20 buses to transport affected passengers and commuters for free.

Rapid Bus received cooperation and assistance from Smart Selangor who graciously provided 20 buses to help mitigate the after effects of the service disruption.

For the time being, Rapid Bus will provide as many as 83 buses to cope with the high volume of affected passengers and commuters.

This is to cater for the high volume of passengers and commuters for five routes as published on RapidKL's social media channels: -

To add to the number of staff and personnel on duty at the station to further improve and enhance control and management of passenger and commuter movement, as many as 80 people from Prasarana will be deployed at stations to assist passengers and commuters in terms of guidance to board the additional buses provided.

For passengers and commuters adversely affected by the disruption of services, Rapid Rail will provide free fares for each day of the service disruption for users who depend on the Kelana Jaya LRT line.

This will be implemented after service for the line has been restored. Detailed information will be announced in the very near future.

A Prasarana spokesman assured that they will keep members of the public informed of the latest updates and developments concerning mitigation efforts and repair, remedial works for the Kelana Jaya LRT line from time to time through media social channels and the media. 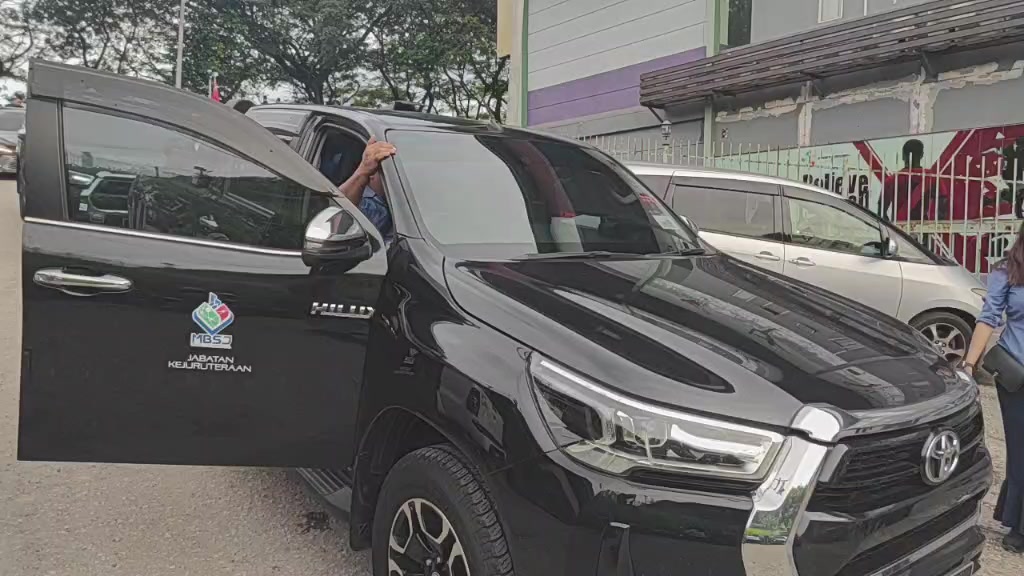 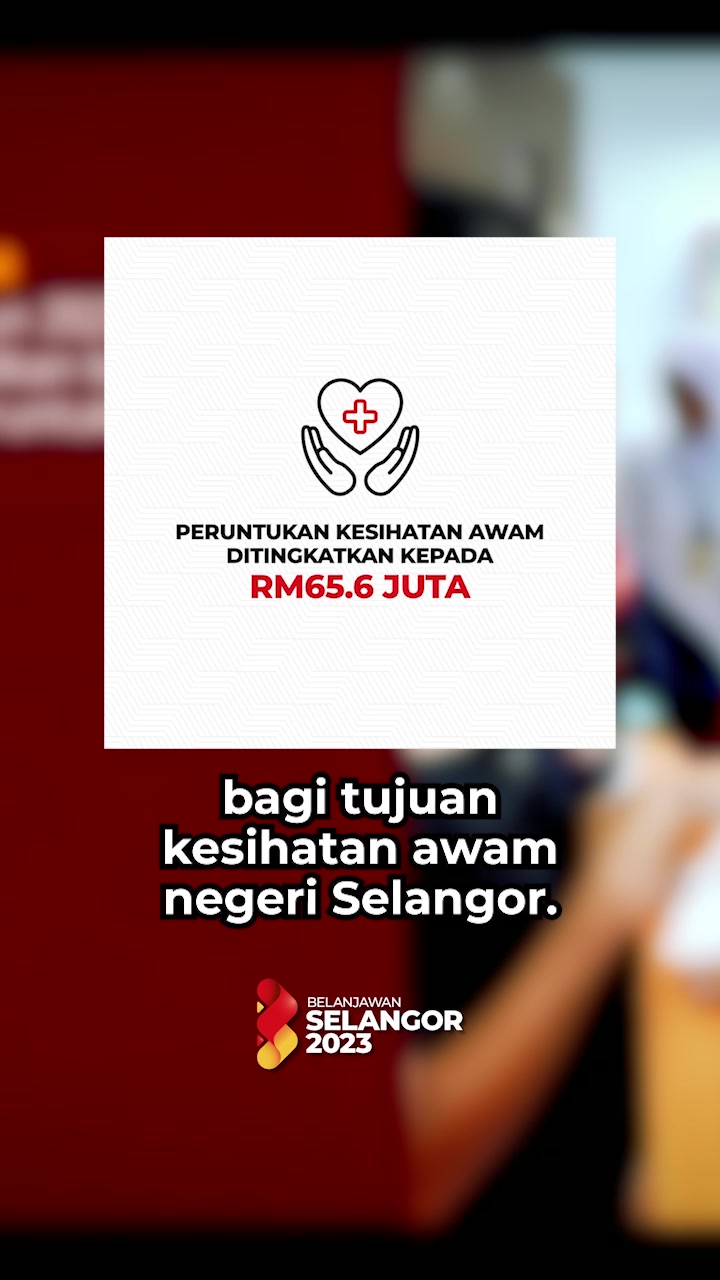