KUALA LUMPUR: Covid-19 admissions to public healthcare facilities, active cases and new infections are on the rise during the 25th epidemiological week (EW25), between June 19 and June 25.

Health director-general Tan Sri Dr Noor Hisham Abdullah said admissions to hospitals and Covid-19 quarantine and treatment centres (PKRC) per 100,000 population had increased 11 per cent compared with the week before.

Dr Noor Hisham said the utilisation rate of the normal beds, intensive care units and PKRCs, however, remained the same in EW25.

"The number of patients turning up at CACs had increased 22 per cent, while new cases undergoing isolation at home increased 16.5 per cent. Covid-19 cases being referred to hospitals and PKRCs also increased 18.9 per cent.

"During EW25, cases turned up at CAC rose to 5,043, those under home surveillance increased to 3,026 while 163 cases were referred to hospitals or PKRCs," said Dr Noor Hisham.

This, the health director-general said, also reflected the average active cases in EW25 had increased by 12.1 per cent to 26,946.

"There was a slight increase in terms of local transmissions from 14,187 to 15,201, but the imported cases saw a significant leap from only eight cases to 538 cases."

On fatalities, he said there was a downward trend with 21 deaths reported in EW24 while 13 were reported in EW25. He added that the average infectivity rate (Rt) had also reduced by 1.9 per cent from 1.08 to 1.06. 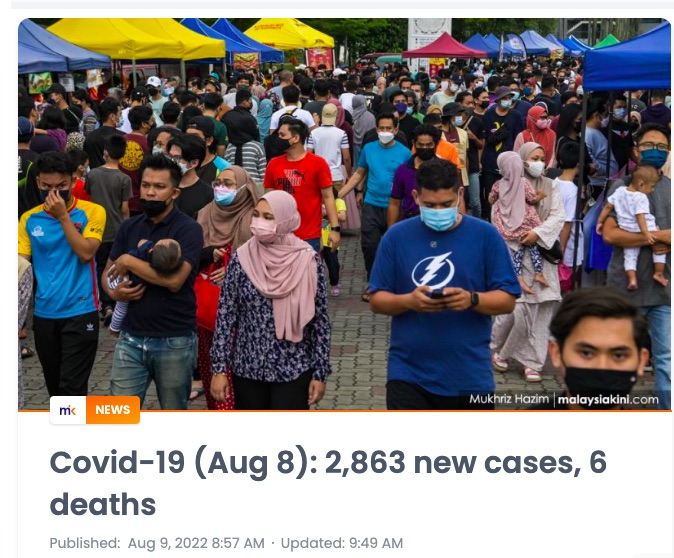 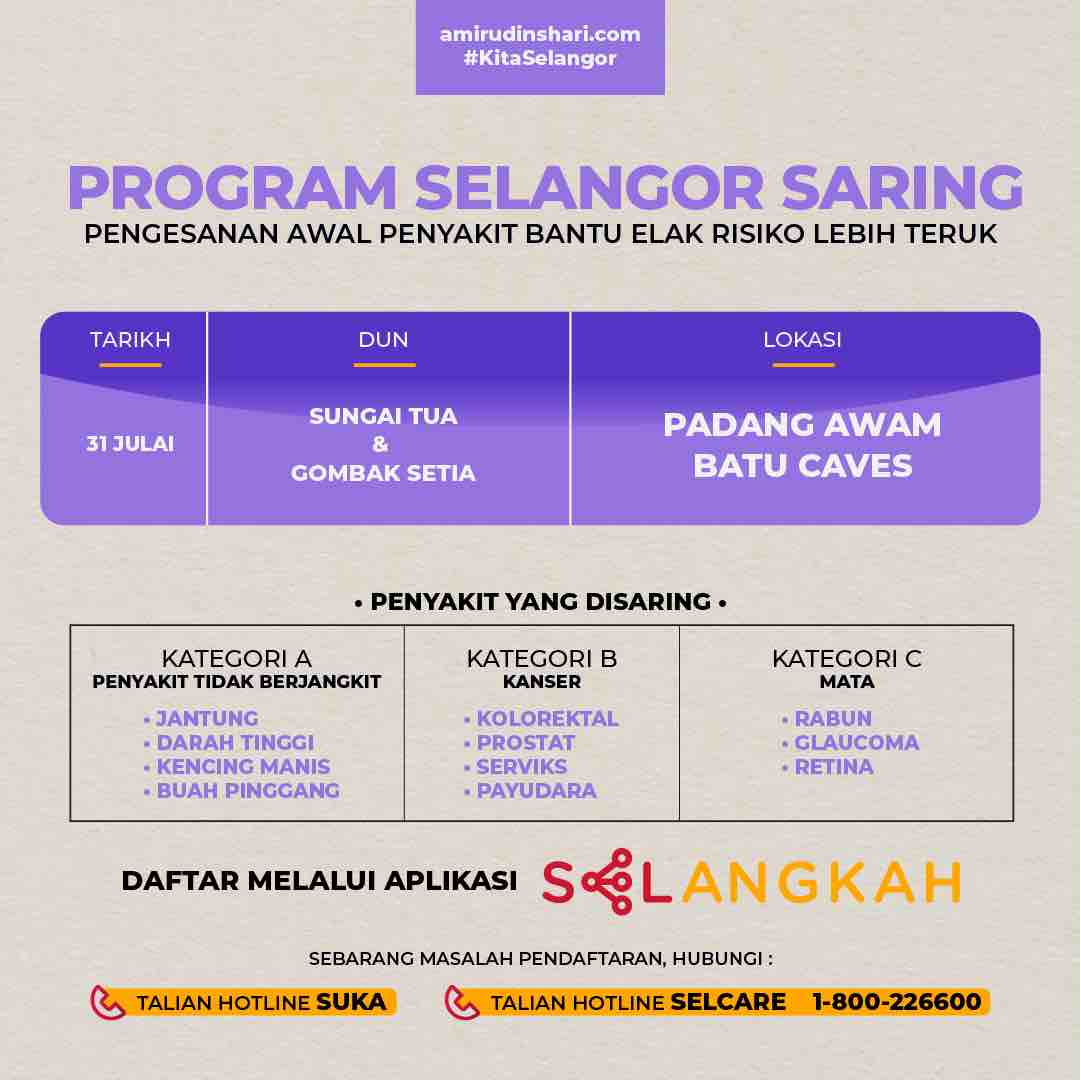