SHAH ALAM: The construction of permanent retaining walls to strengthen the cliffs and slopes in the landslide area in Kemensah Heights, Ampang Jaya, will cost an estimated RM6 million.

Selangor Menteri Besar Datuk Seri Amirudin Shari said it would take one to three months to carry out works to strengthen and stabilise the slopes, adding that the Gombak district officer, as chairman of the disaster committee, would facilitate with owners of the bungalow units involved in finalising the cost involved.

He said there were still active soil movements in the entire area, which involves 28 families from 19 townhouses, and it had been classified as a danger zone by the Selangor Minerals and Geoscience Department.

He also said the Selangor Drainage and Irrigation Department would carry out stabilisation and strengthening work on the banks of Sungai Kemensah by installing a 200m sheet pile wall involving an estimated cost of RM1 million.

"The collapsed slope area has been covered with canvas sheets to prevent water from flowing directly to the slope surface. Soil movement monitoring work will continue until no more movement is detected," he said in a statement today.

He said immediate action taken through the implementation of repair works on the flow of Sungai Kemensah and other related tasks were completed on Sept 19 at a cost of RM20,000. 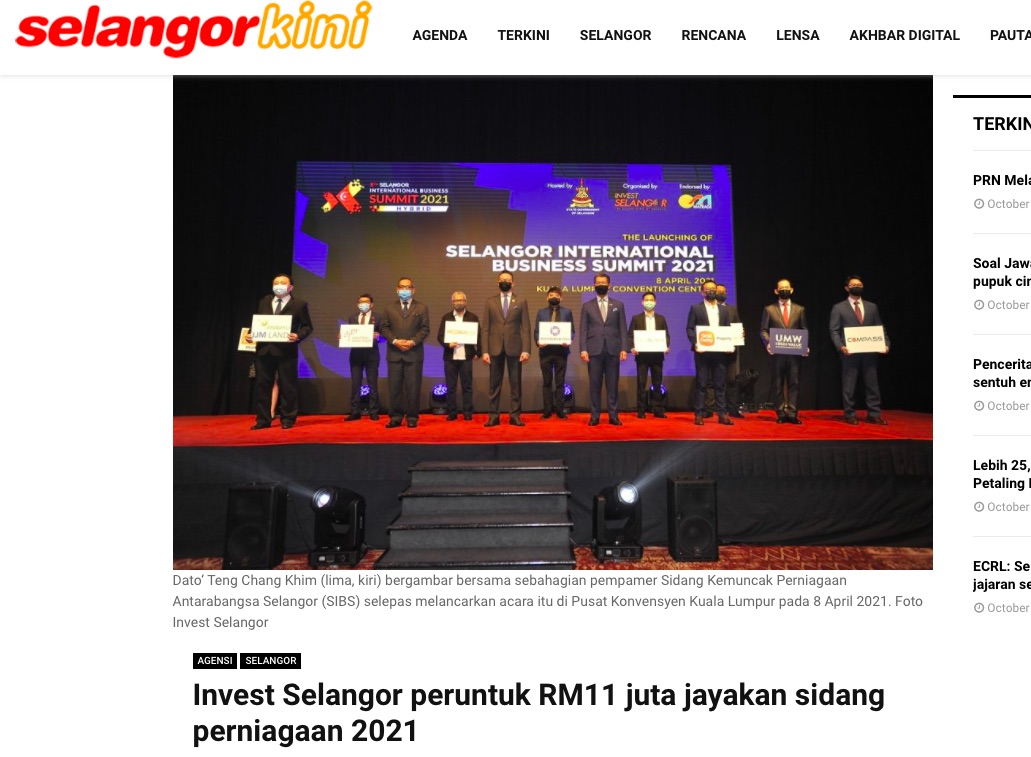 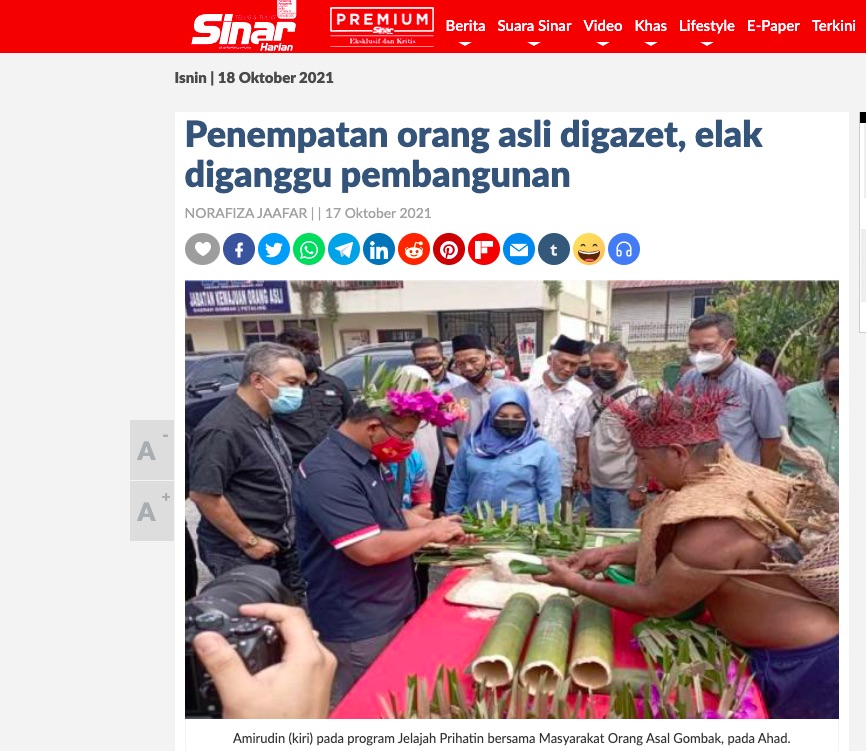