Nearly all of Selangor has been put under EMCO from July 3 until 16. The only district spared is Sabak Bernam.

“The high number of cases in Selangor is due to the comprehensive screening in EMCO areas which contributed to a cumulative number of 1,346 cases as well as close contact screening of positive cases in EMCO [areas],” he said in a series of tweets this evening.

He said he offered several suggestions to the National Security Council in today’s meeting.

“The proposal is to maintain the closure of economic and industrial sectors as previously determined until the end of EMCO.

“The state government also proposed that the vaccination of workers be accelerated and the vaccination rate is determined as one of the factors in opening up the economic sector,” he added.

He said the Selangor government deems the EMCO as failing to achieve its intention to slow the spread of Covid-19 and instead placing more burdens on the national healthcare system.

“As such, the state government suggests that only the essential economic sectors be opened,” Amirudin said.

He did not elaborate on which economic sectors he considered to be absolutely essential.

The Health Ministry also reported 29 new Covid-19 clusters today, with 19 of them linked to workplaces.

About a third of them are from the Klang Valley. Kuala Lumpur has six new clusters while Selangor has five. 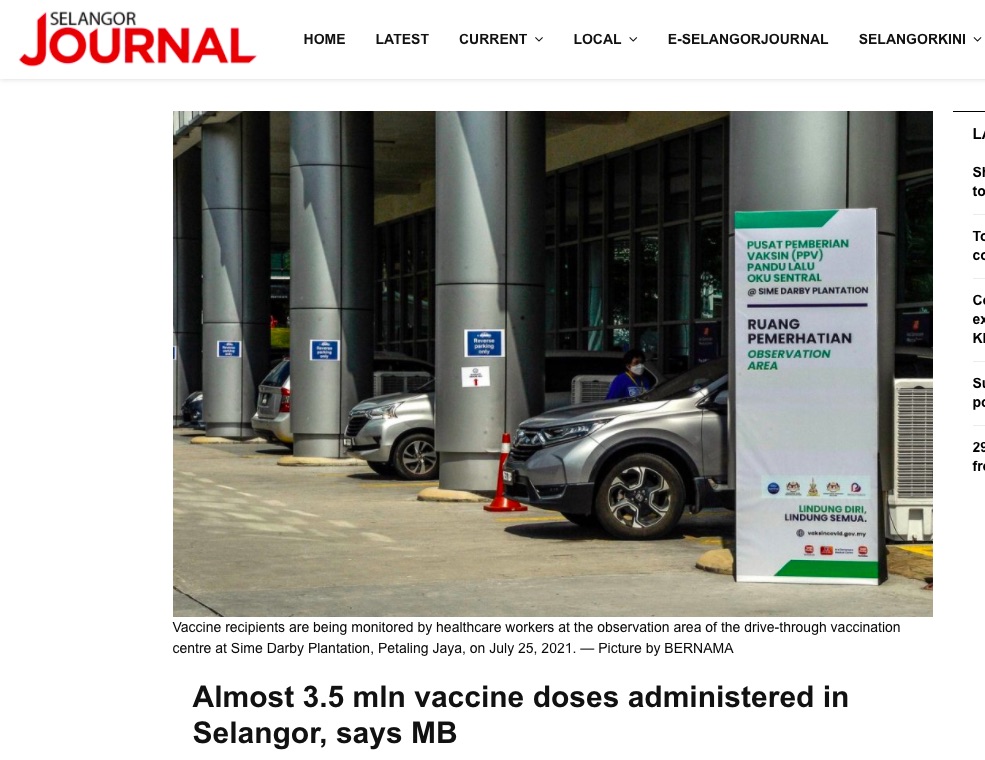 COVID-19
Selangor Journal: Almost 3.5 mln vaccine doses administered in Selangor, says MB
“A total of 18.17 per cent or 863,000 individuals in Selangor have received the full two doses,” he said in a Facebook post today. 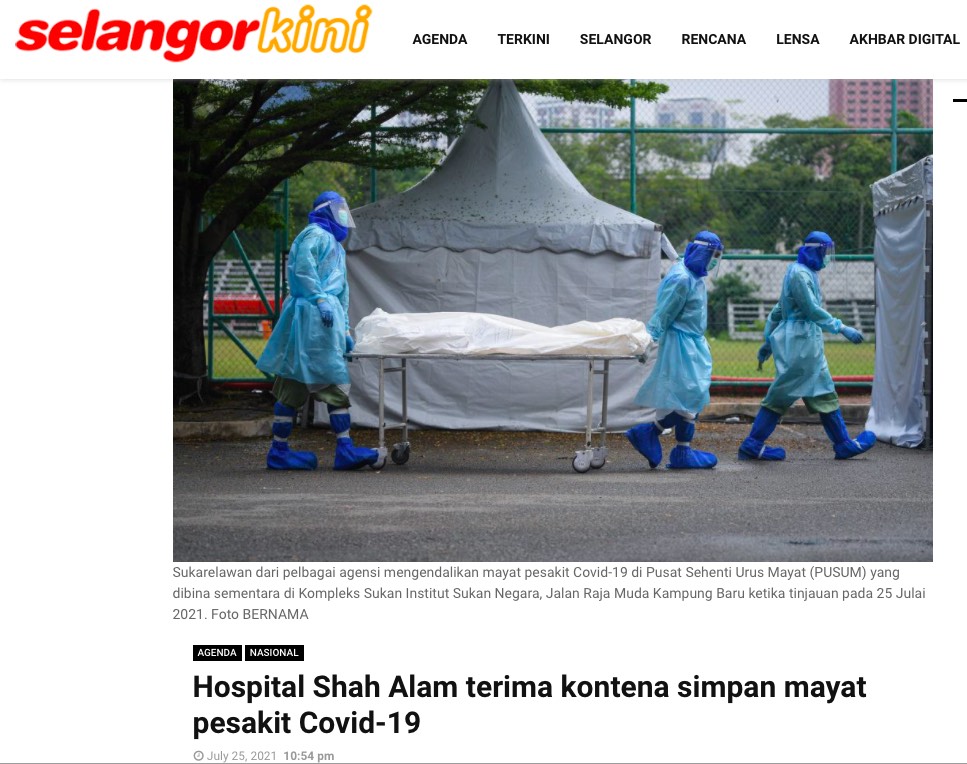