“However, the PKRC is trying its best to separate the categories of citizen and non-citizen patients in this hall. MAEPS PKRC also thanks and welcomes the highlighting of the issue regarding the admission process mentioned by the complainant and will make improvements to the process from time to time,” it said.

This was in reference to complaints from a Twitter user on the long waiting time — nine hours — at the Covid-19 assessment centre (CAC) before he was admitted to Maeps.

Syed Mohamed Arif said that he was at the CAC from 8.30am till 5.30pm, and was ferried to Maeps in a cramped bus.

He said that he and other patients with him were also placed in a parking lot which had been converted into a quarantine centre.

“I was mentally triggered when I saw this. Knowing also that the doctor who advised me to come here said we will be taken care of and looked after. Our registration at MAEPS Covid-19 quarantine centre took about two hours. Two long hours. Not forgetting that the CAC took almost nine hours.

“We were lining up with foreigners just to get our tags (bear in mind some of my fellow Malaysians had not had anything to eat since 8.30am in the morning.”

He also posted pictures showing the situation at the centre.

Syed added that most of those who were sent to MAEPS with him were asymptomatic patients who allegedly started developing symptoms such as coughing, after undergoing procedures at the CAC and upon reaching MAEPS. 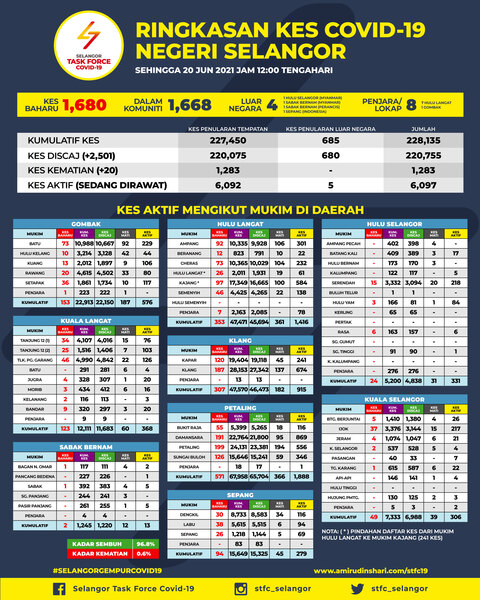 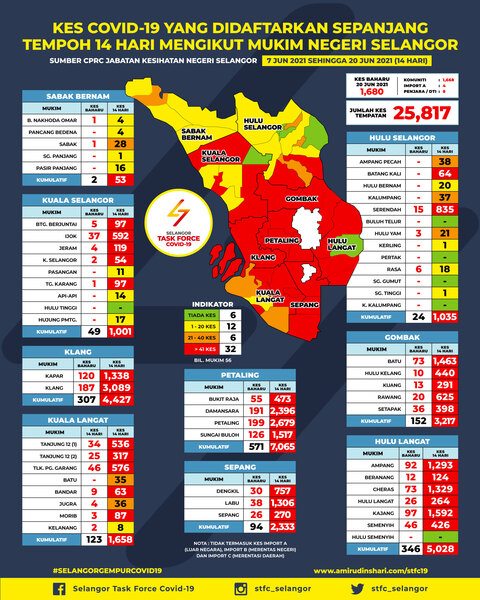