PUTRAJAYA, Sept 9 — The MySejahtera team has been instructed to resolve the issue of digital certificates on the MySejahtera application for individuals who have completed the vaccination within a week.

Health Minister Khairy Jamaluddin said the directive was issued following concern among the fully vaccinated who still had not received their digital certificate.

“Those who find that the digital certificate on the MySejahtera app has not been updated can use the vaccination physical card for the time being.

“I have instructed the MySejahtera team to resolve all issues related to the app immediately including the problem of no digital certificate. I’ve given them a week to resolve the issues.”

He said this at a press conference on the developments of Covid-19 which was also attended by the Director-General of Health, Tan Sri Dr Noor Hisham Abdullah.

On increasing calls to allow single individuals to travel interstate to visit their parents, Khairy said the matter was under discussion.

“The Ministry of Health (MOH) is always looking at the data and making risk assessments. I discuss this matter regularly with the director-general and when we feel the time is right, we will make a recommendation to the National Security Council (MKN),” he said.

Khairy urged the public to be patient for the MOH to see the important indicators such as a good health capacity in order to recommend to MKN to allow interstate travel.

“It is (allowing interstate travel) still in the pipeline, almost there. Be patient,” he said. — Bernama 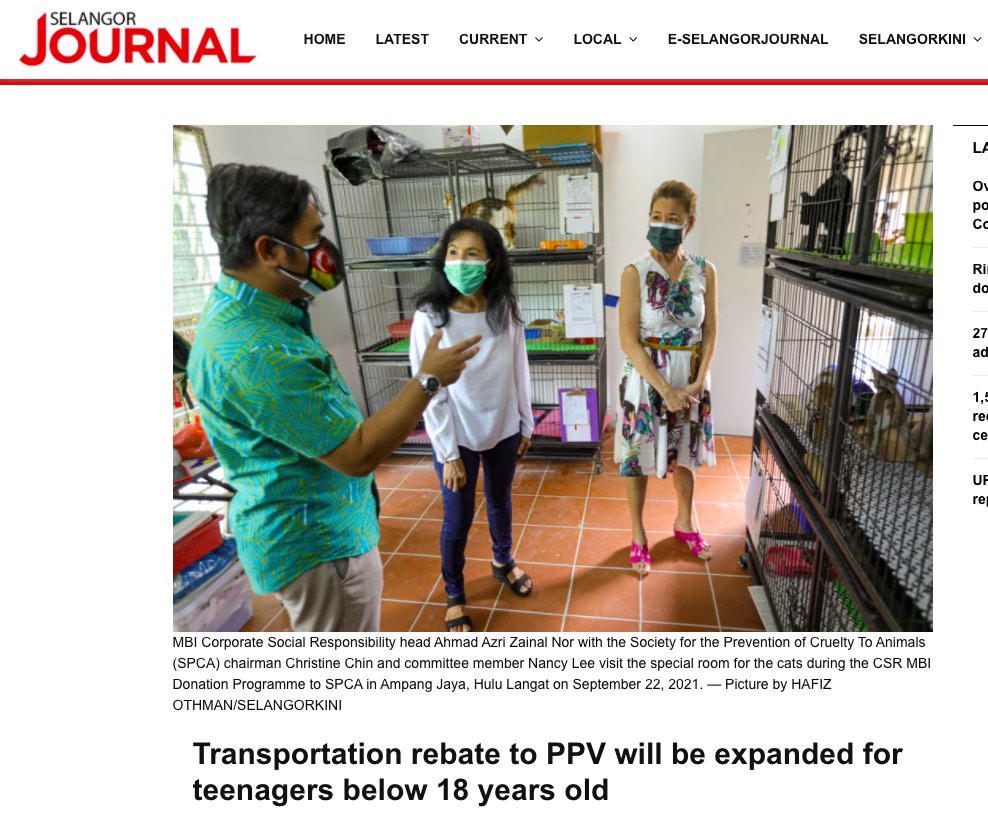 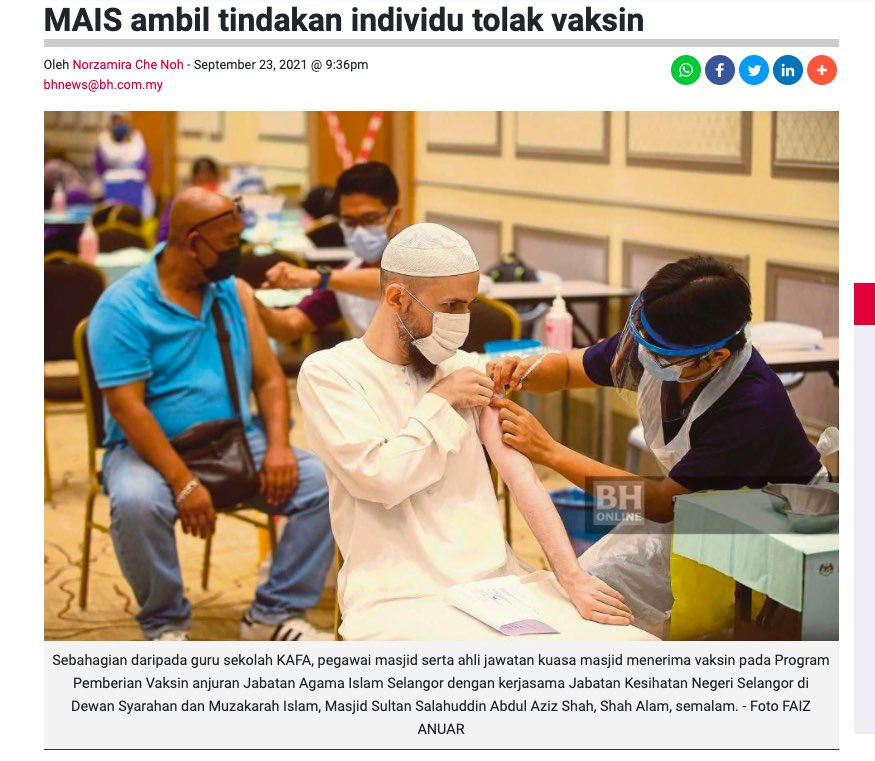