SHAH ALAM, Sept 29 — The Selangor government has urged the federal government to increase the number of schools in the cities, especially those with high population density, said Mentri Besar Datuk Seri Amirudin Shari.

“We hope the basic facilities of these schools would be reviewed as the number of students in each classroom in urban areas is worrying as it is more than what is recommended, sometimes with over 50 students in a classroom,” he told reporters after a presentation of Kumpulan Semesta Sdn Bhd contribution to the state government here today.

He was commenting on the 12th Malaysia Plan (12MP) tabled by Prime Minister Datuk Seri Ismail Sabri Yaakob on Monday.

Amirudin said to some extent, the situation has affected the learning environment of students and the current pandemic also showed that it was important to provide good ventilation in classrooms.

He added that new school sites were provided and had been handed over by the state government to the federal government and hoped that the construction of schools would be carried out as soon as possible due to the high demand.

“For example, at Elmina (township), the population is estimated at 50,000 people, and there are five school sites in that area, but not a single school has been built, and the children have to go to school in Subang Bestari.

“This somehow causes congestion and the quality of education in each class is affected. I hope the matter would be expedited,” he added. — Bernama 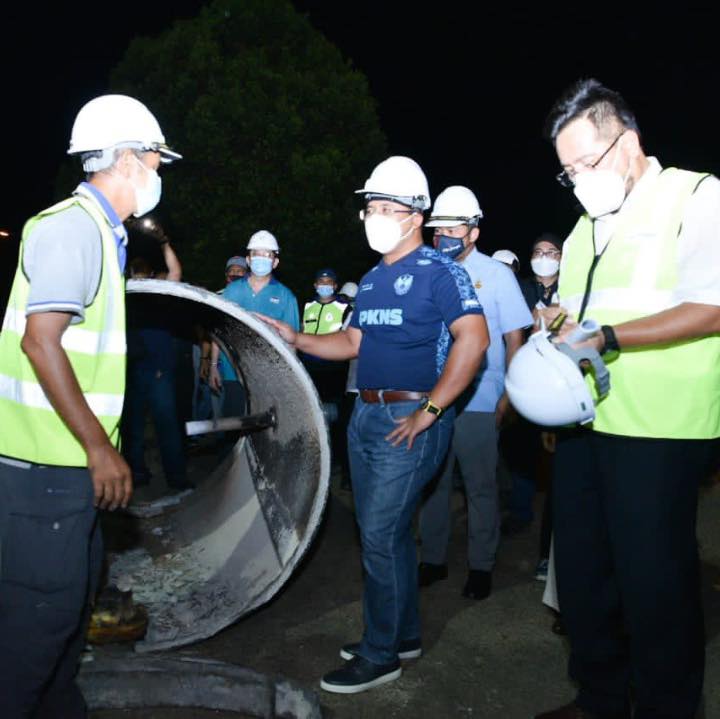 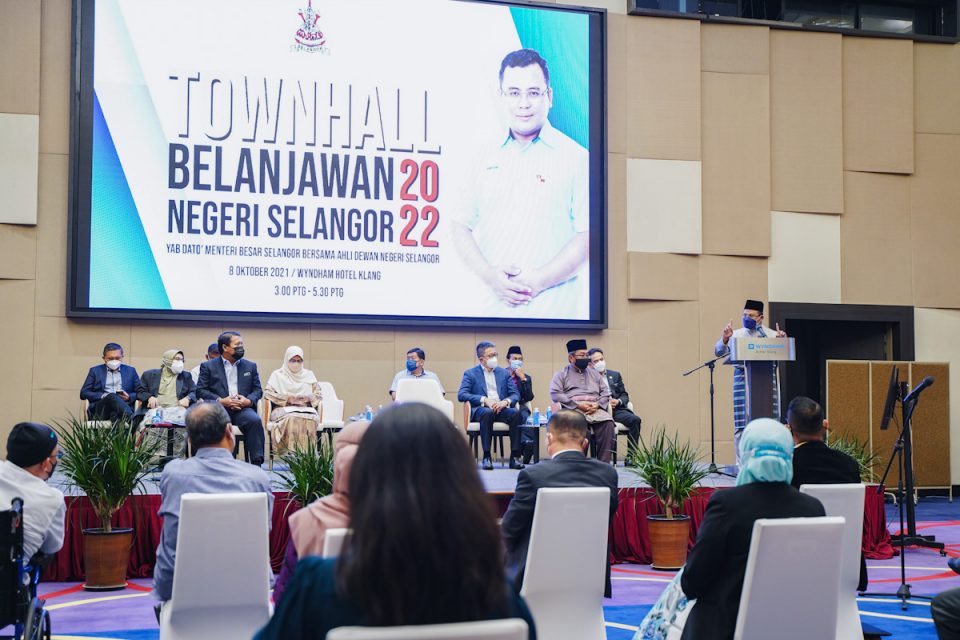