KUALA LUMPUR: Five out of 58 areas affected in Kuala Lumpur and Gombak have received full water supply as at 3pm today, according to Pengurusan Air Selangor Sdn Bhd (Air Selangor).

The water disruption was due to valve replacement works at the raw water pipeline from the Klang Gates Dam which caused a temporary shut down at the Bukit Nanas and Wangsa Maju Water Treatment Plants yesterday (April 6).

Elina said that the duration of the disruption and the water supply recovery involving the affected areas would differ according to the distance of consumers’ premises and the water pressure of the distribution system.

“Air Selangor would like to advise consumers who have received their water supply to allow the water to flow from the tap until it is clear before using it for daily usage,“ she said.

Elina also said that Air Selangor hopes that consumers who have received their water supply will use water prudently to allow the recovery process in the other affected areas to run smoothly as scheduled.

The status of the water supply recovery will be updated from time to time through Air Selangor’s official communication channels, including via its website www.airselangor.com, Air Selangor app, Facebook, Twitter and Instagram. Queries can be directed to its call centre at 15300. — Bernama 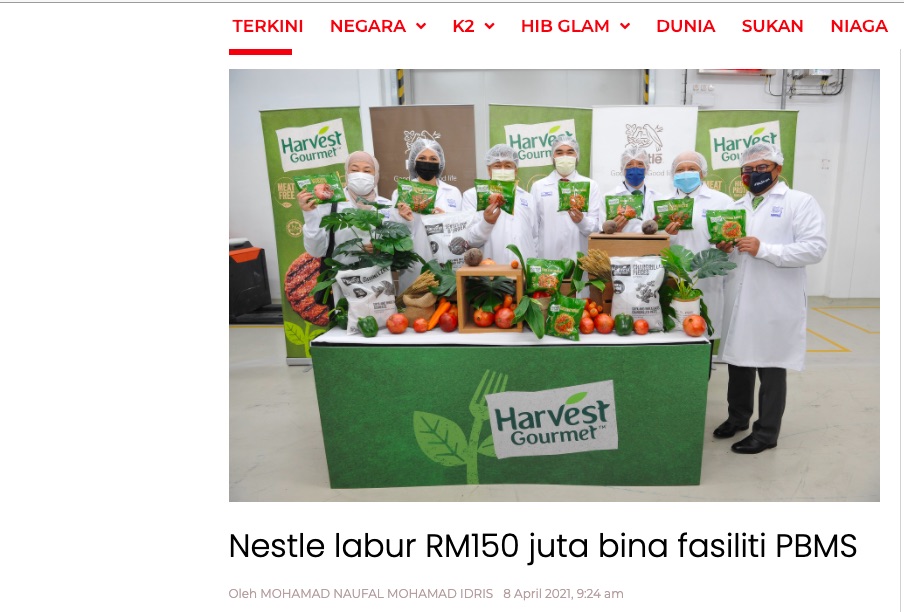 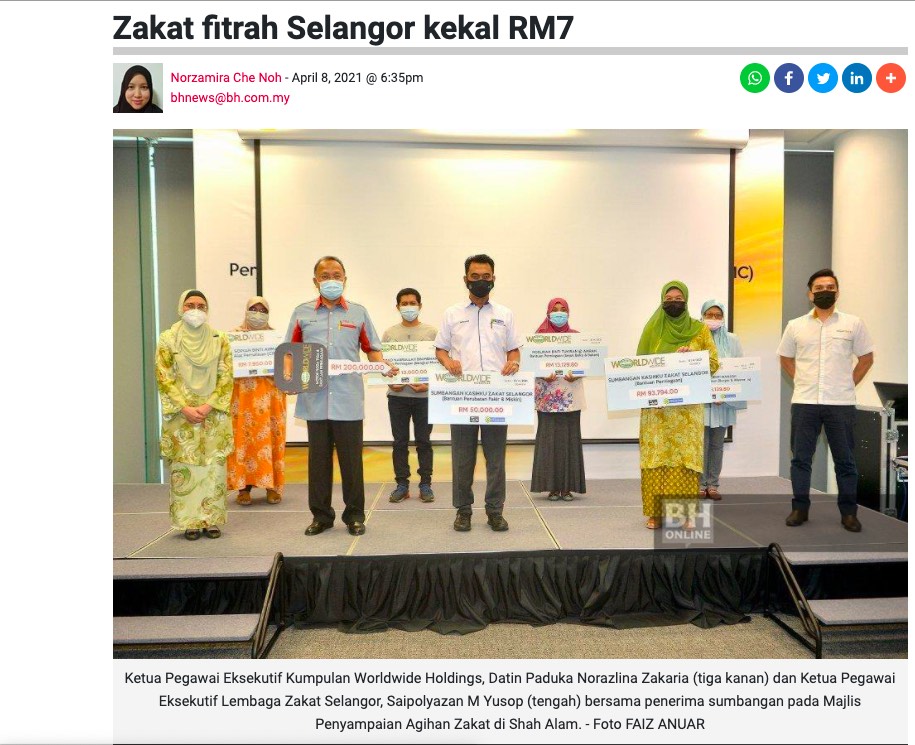