Amirudin said the move was to facilitate ownership to Kampung Orang Asli Busut Baru to resolve issues that had been pending since 2006 where they were relocated from their original settlements in 1994 to make way for the Kuala Lumpur International Airport (KLIA).

Amirudin said the state government would also consider a small portion of the areas in HSKLU which would remain degazetted for the purpose of considering the East Coast Rail Link (ECRL) Project.

“The state government will stop the proposed development plan on the area (the remaining 536.6 hectares) and cancel the land ownership to the company involved. In relation to that, the Selangor government will start the process to regazette HSKLU,” he said in a statement yesterday.

The state government has emphasised that all previous degazettement processes had followed all procedures as stated and in accordance with the law, he added.

“As a government which holds on the principle of accountability, the state government will write a letter to the Selangor State Assembly speaker (Ng Suee Lim) to convene a meeting of the Select Committee on Capability, Accountability and Transparency (SELCAT) to answer any issues raised regarding previous degazetting,” he said.- Bernama 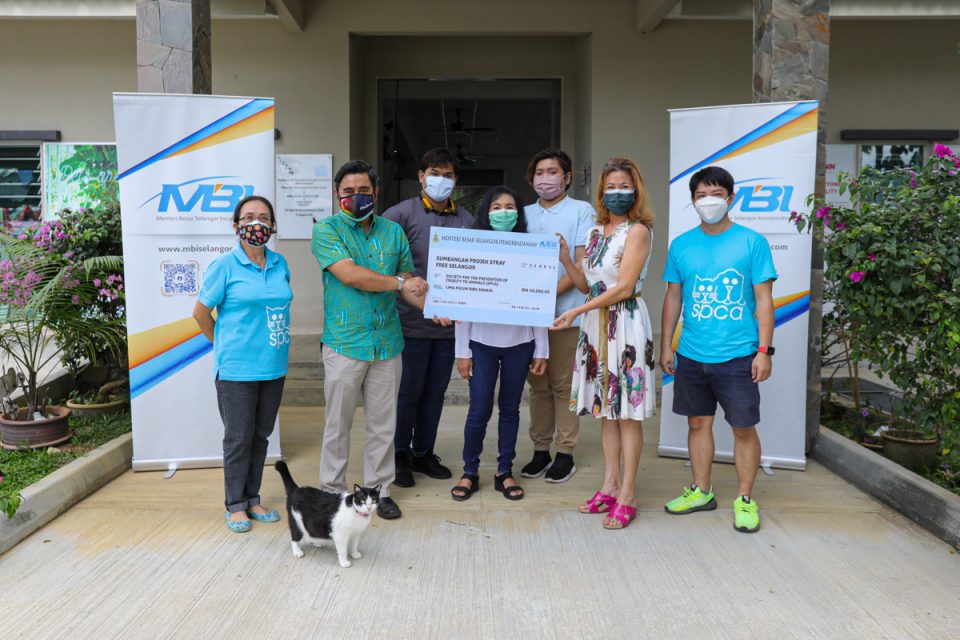 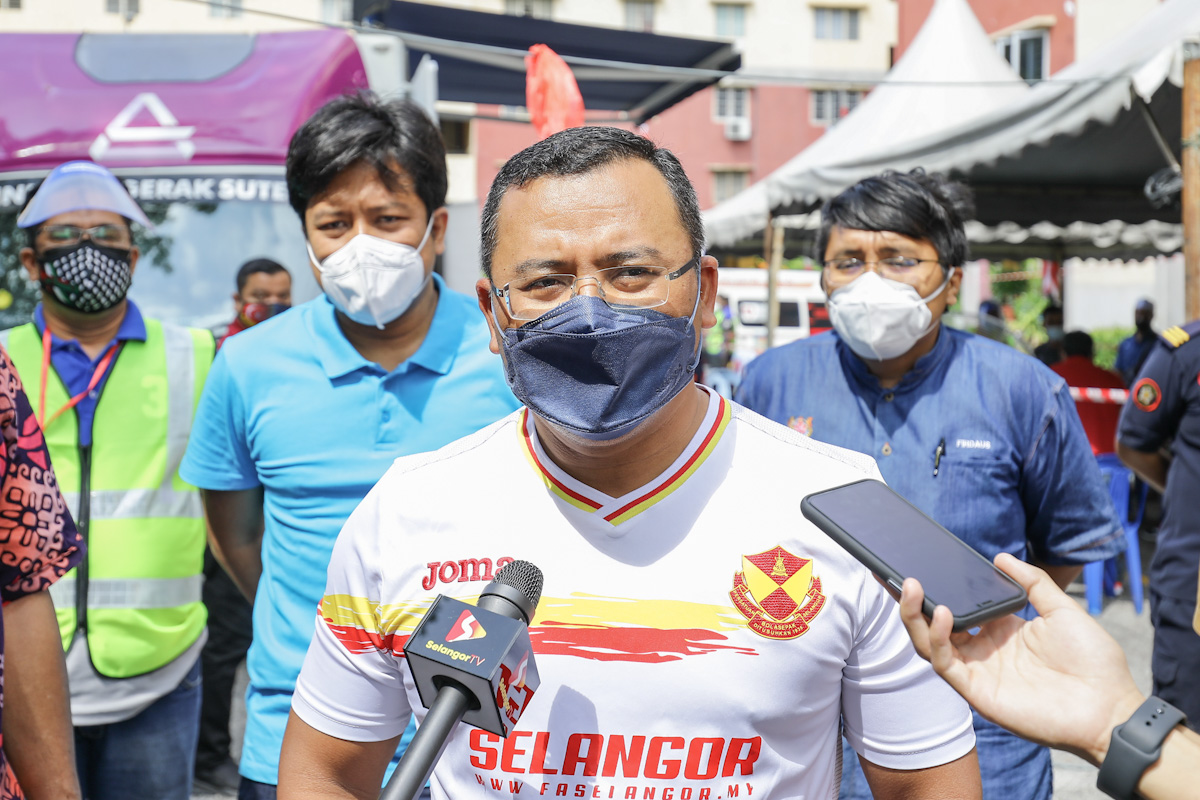