TANJONG KARANG: The new Tanjong Karang hospital, which is a minor specialist hospital with 150 beds, will be fully operational on Oct 10, said Health Minister Khairy Jamaluddin.

He said the second minor specialist hospital in Selangor would benefit more than 350,000 residents as it replaces the old building which is more than 56 years old.

“In addition, the hospital offers visiting specialist services in otolaryngology (ORL), ophthalmology, psychiatry and forensic medicine. With the availability of specialists at this hospital, as many as 3,000 referral cases involving the cost of sending patients from Tanjong Karang Hospital to other specialist hospitals can be saved as these cases can be handled here,“ he said

He said this in his speech at the Tanjong Karang Hospital project handover ceremony today, which was also attended by Entrepreneur and Cooperatives Development Minister Tan Sri Noh Omar.

Khairy said the hospital would also be equipped with two operating theaters, ICU ward with four beds, as well as one CT scan machine.

On the overcrowding issue in the maternity wards at the government hospitals, he said this was only seasonal as there was an increase in births from September to November each year.

He also announced the allocation of RM2.081 million to upgrade two health facilities in Sabak Bernam near here, which recently caught fire.-Bernama 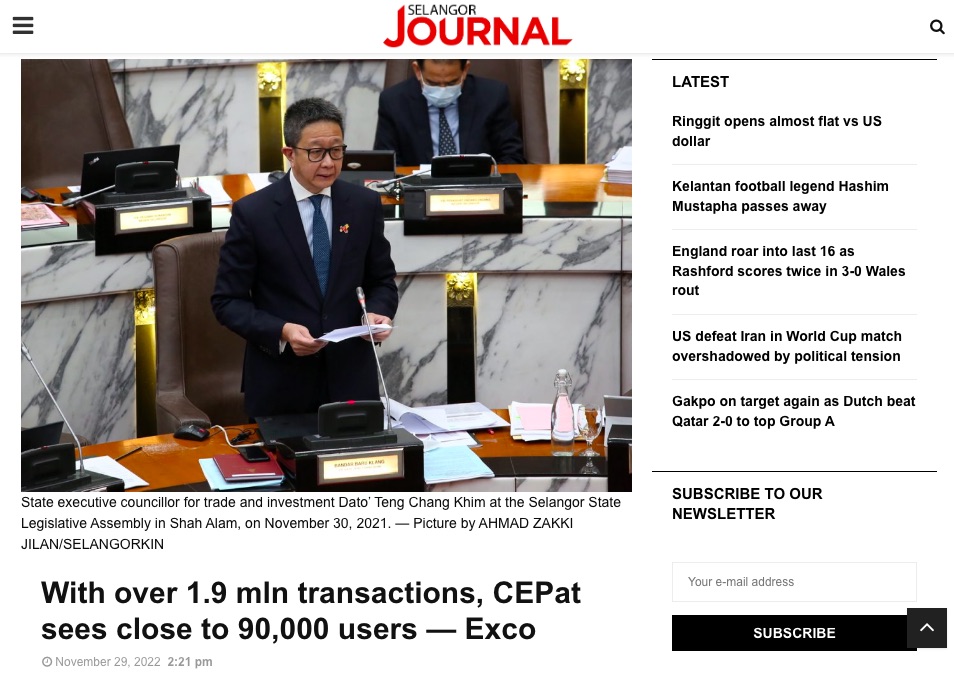 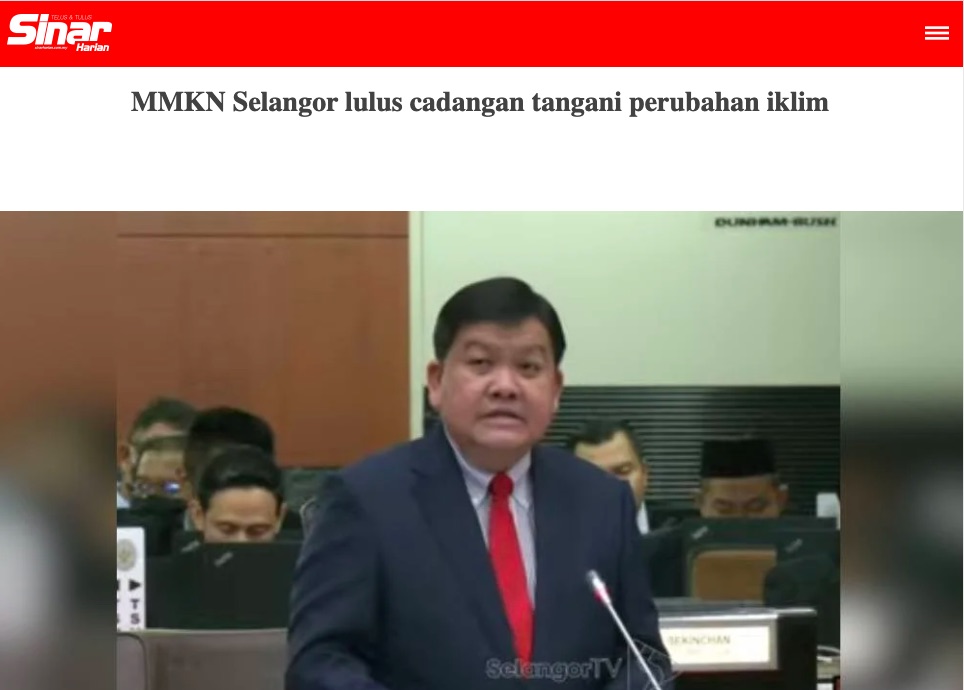