SHAH ALAM: The Shah Alam City Council (MBSA) is offering a 50 per cent discount on compound payments made during the Ramadan month.

Its Corporate and Public Relations Division head Shahrin Ahmad, in a statement today, said the Compound Reduction Campaign was an initiative to assist and encourage the public to settle their compound arrears and avoid stern action.

A reduction of up to RM30 will be given to parking compounds issued under the MBSA Road Transport Order 2007 for payments made at MBSA counters, he said.

Shahrin said to facilitate the payment process, the council would be providing the Shah Alam On Wheel mobile office service which will be available at selected supermarket locations on Saturdays. 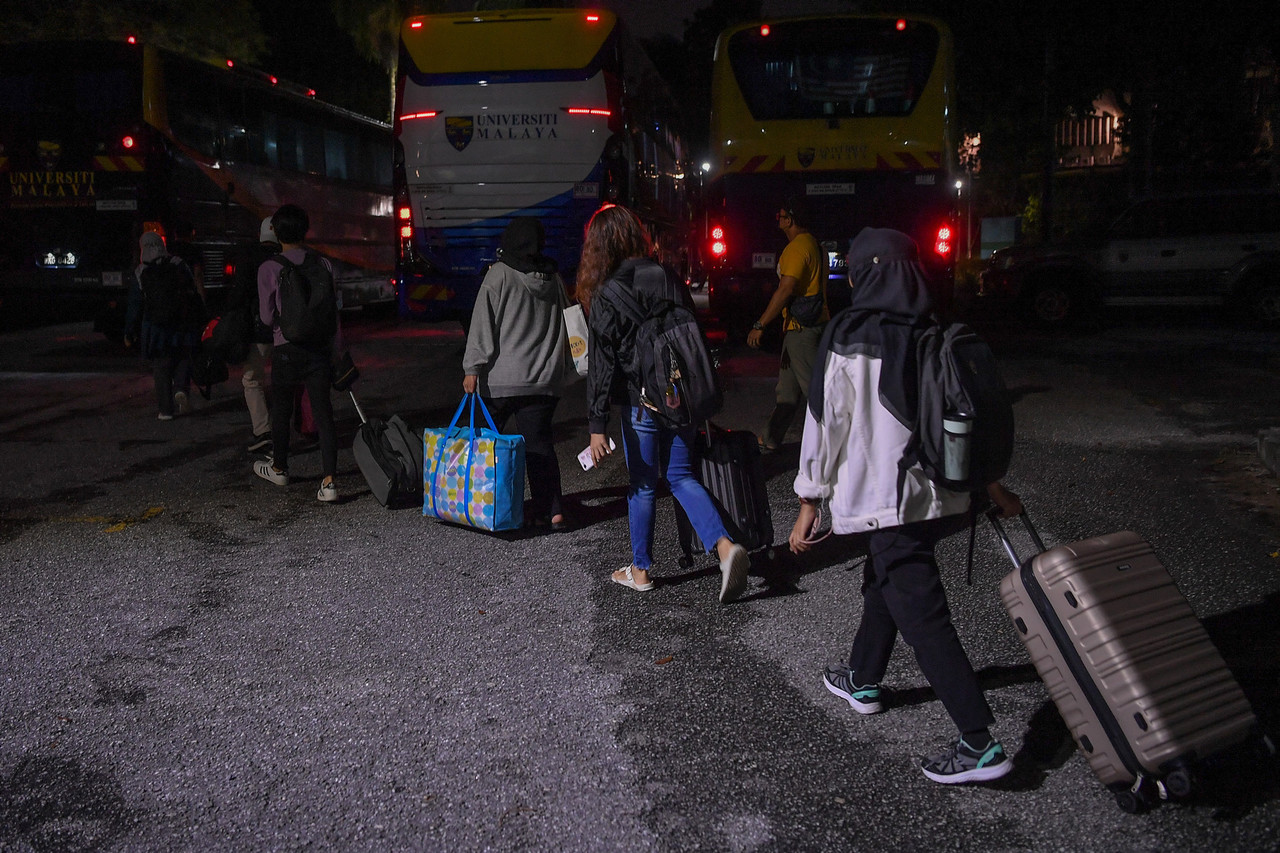 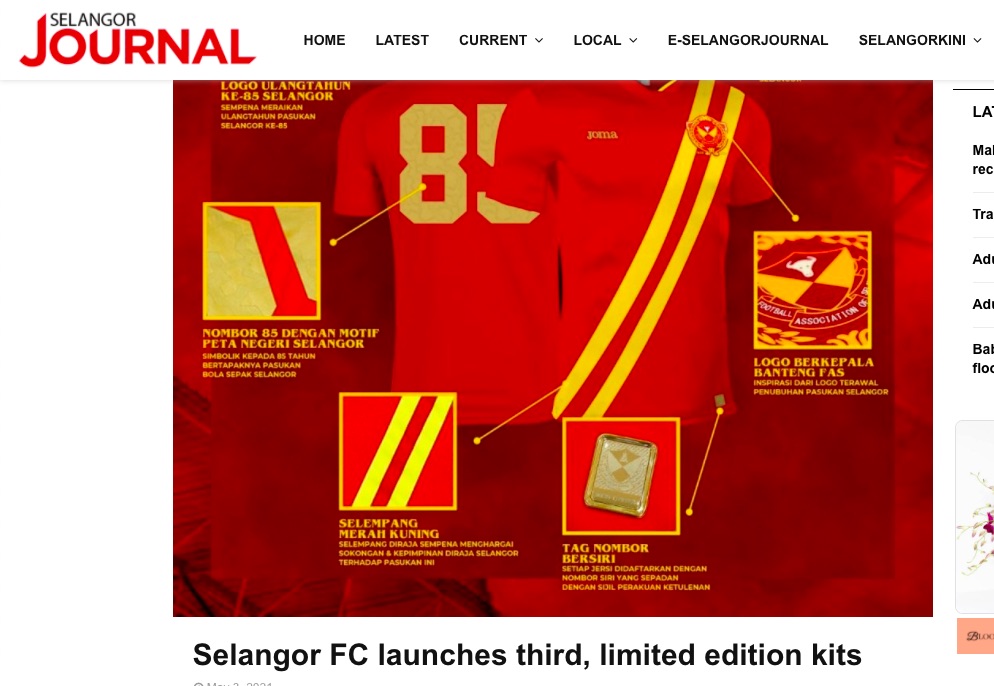