The Sun Daily: Haj scam cases involving losses of over RM5 mln recorded as of July

KUALA LUMPUR: A total of 132 police reports in connection with cases of fraudulent haj and umrah packages using the furada visa have been recorded as of July 31 involving losses of over RM5.6 million.

She said Kuala Lumpur recorded the highest reports lodged at 52 cases involving losses of about RM2.3 million followed by Selangor at 33 reports involving RM966,100 in losses.

Meanwhile, 18 reports with losses of about RM1.2 million were lodged in Pahang, seven reports in Johor (RM226,500) and six each in Kelantan and Perak with losses amounting to RM483,000, she added.

“Kedah has three reports involving losses of RM48,000, two reports in Terengganu involving RM76,000 in losses while Penang and Negeri Sembilan have one report each with losses amounting to RM48,000,” she said in a statement today.

Noorsiah said police have opened 23 investigation papers with five of them have been completed and will be referred to the Attorney-General’s Chambers for further instructions.

On July 7, a total of 380 prospective pilgrims on the furada visa were stranded at the Kuala Lumpur International Airport, after they were scammed by a travel agency.-Bernama 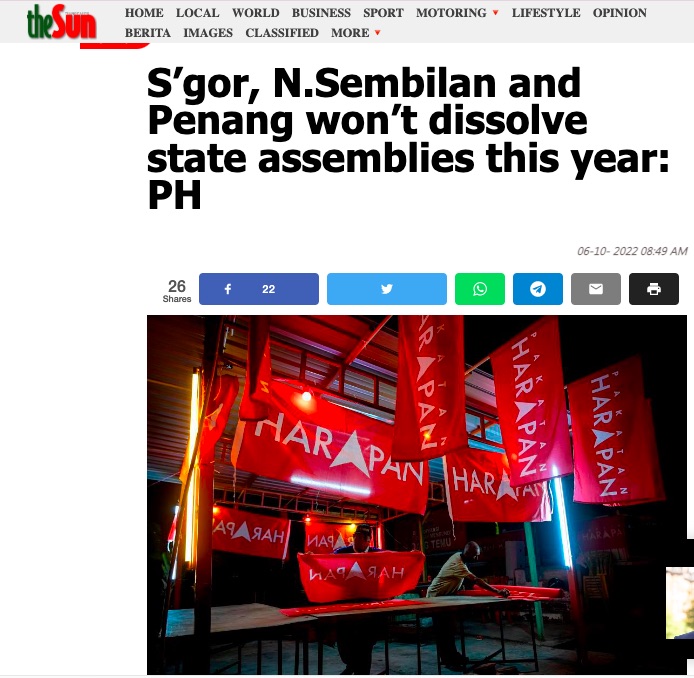 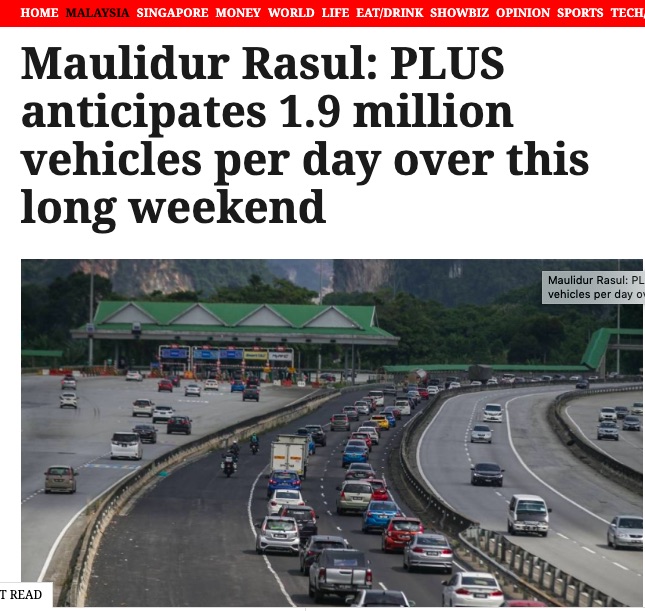