He said this could be seen through the declining trend in average daily cases, the number of clusters and hospital utilisation capacity, while the country registers a high vaccination rate.

He said overall, key indicators including the number of daily cases, active cases, fatalities, cases treated in the Intensive Care Unit (ICU) as well as the R-Naught (Rt) rate recorded a consistent decline since the 34th epidemiology week (Aug 22-28).

“A total of 133,806 active cases were reported in the 40th week, a decline of 21 percent, compared to the 39th epidemiology week,“ he said in a statement on the development of COVID-19 today.

Apart from the daily decline of 0.2 percent in the country’s Rt rate, he said 700 deaths were recorded with an average of 100 deaths per day in the 40th week, a decline of 50.2 percent compared to the figure recorded in the 39th epidemiology week.

On hospital bed capacity, he said that the Health Ministry had allocated 16,199 beds for the regular wards and 1,514 beds for the ICU wards, of which 8,164 beds were used during the 40th week, a five per cent decline from the previous week.

“In line with the positive development, the people must not be complacent with the country’s Covid-19 situation.

“We must learn from the previous sudden increase in Covid-19 cases that had crippled various economic and social sectors,“ he said.

He said through the Reopening Safely initiative, all parties should play a role in breaking the Covid-19 chain by adhering to standard operating procedures (SOPs) and enhancing the TRIIS (Test, Report, Isolate, Inform, and Seek) self-assessment especially when state borders reopened today. — Bernama 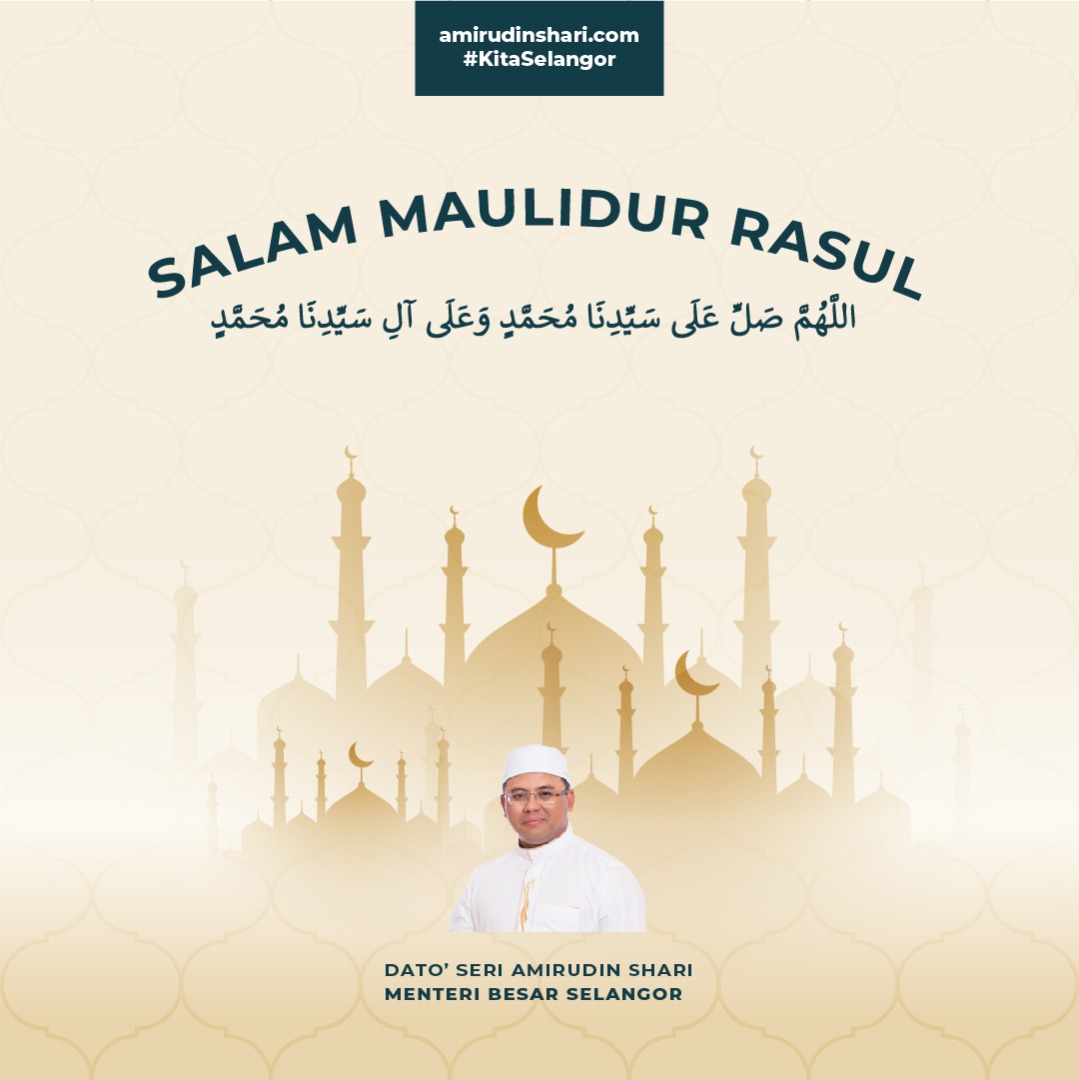 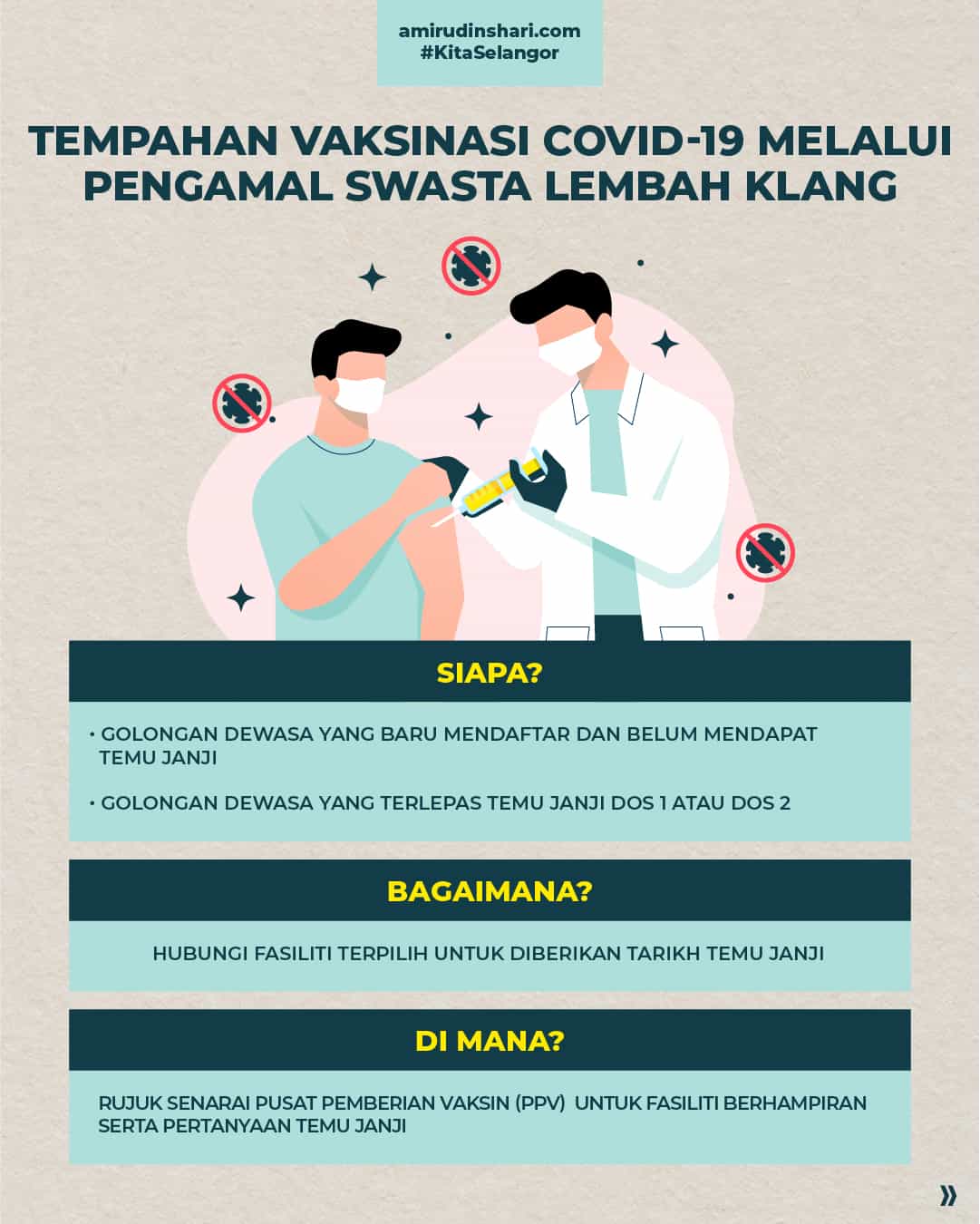