The Edge : We will not protect corrupted personnel - Selangor MB

KUALA SELANGOR (Aug 25): The Selangor government has no plan to reshuffle or transfer civil servants, including enforcement personnel who are involved in corruptions, as a solution to curb the scourge.

"I believe only a few are involved (in corrupt practices) and we cannot punish those who have not been found guilty. While corrupt activities exist, transferring civil servants (in the state) is not the answer," he said.

Commenting further, Amirudin said his administration was committed to co-operate with enforcement agencies including the Malaysian Anti-Corruption Commission (MACC) if there were reports of corruption involving civil servants in the state.

He said it was a proactive measure and the state government’s initiative to ensure the administration had integrity and was corruption-free.

"We have even invited MACC to state government agencies to sign the Corruption-Free Pledge (IBR). Those suspected of involvement in corruption should be investigated by the authorities. We will co-operate (in the investigation) and will not protect them," he said.

Yesterday, the Sultan of Selangor Sultan Sharafuddin Idris Shah expressed concern over the hike in corruption cases and power abuse among some officers and staff of government enforcement department in the state.

He said the involvement of some enforcement personnel in the immoral activity tarnished the reputation and image of government departments and authorities involved.

This was in line with the state government's agenda in boosting human resource development and skilled manpower through the empowerment of Technical and Vocational Education and Training (TVET). 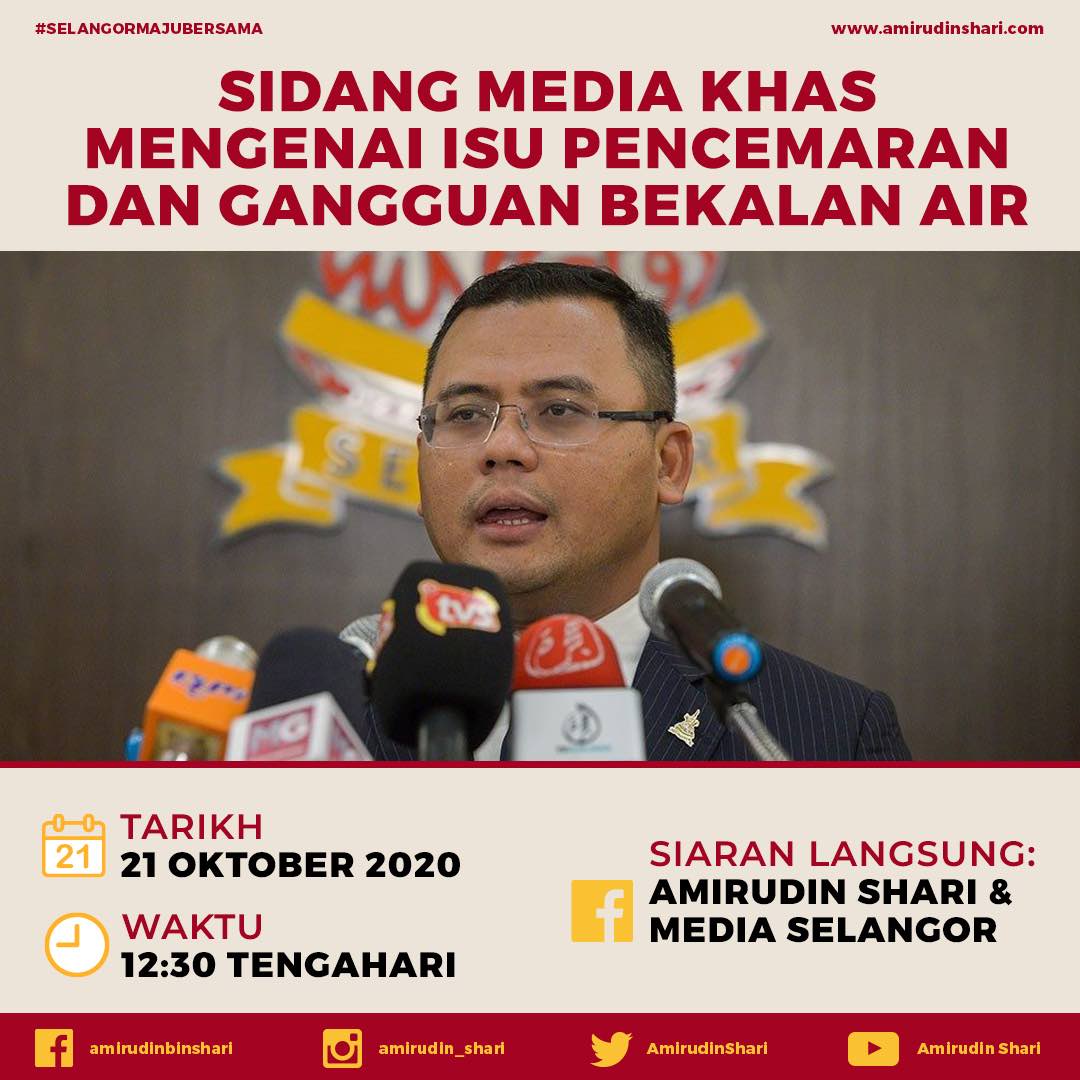 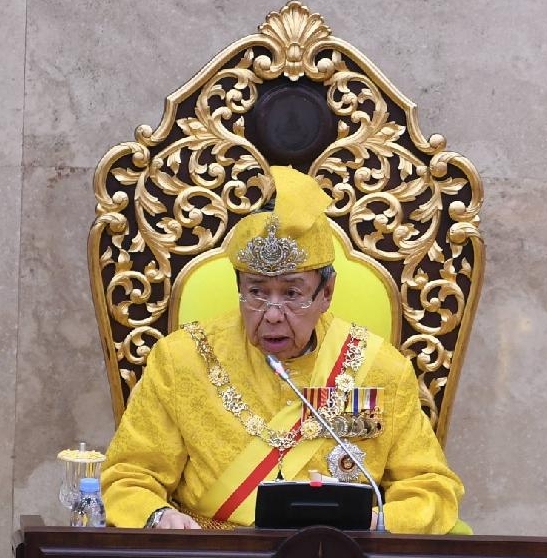