The Edge: Govt to continue with policies to increase income, purchasing power of B40 group — PM

He said the government would also strive to improve their access to basic necessities, including education, health and housing.

“The government will also boost entrepreneurship and access to financial assistance as well as improving social protection,” he said in reply to Datuk Seri Anwar Ibrahim (Pakatan Harapan-Port Dickson) during question time at the Dewan Rakyat sitting today.

Also provided were the loan moratorium for over seven million borrowers, RM3.14 billion in electricity bill discounts which benefited 8.8 million individuals and households, RM300,000 to each Member of Parliament (MP) to implement the Food Basket Programme, and the Wage Subsidy Programme to help 300,000 employers and maintain more than 2.7 million jobs.

Meanwhile, Ismail Sabri said the poverty percentage and gaps could also be reduced when the economic sectors are opened, which could provide employment or business opportunities to the people.

He said the short-term assistance provided previously was temporary and could only last for some time.

“For example, when we give one-off cash assistance to micro-entrepreneurs, it could only last for some time ... that’s why we have short-, medium- and long-term plans to provide reskilling and upskilling training for them to be able to take available opportunities to increase their income or look for new sources of income,” he said.

Anwar wanted to know whether the assistance provided by the government was sufficient in helping the people affected by the Covid-19 pandemic.

To a question from Datuk Seri Ahmad Maslan (Barisan Nasional-Pontian) on whether the government plans to grant an accrued interest-free moratorium to help tackle household debt problems, Ismail Sabri said the matter will be discussed with the finance minister as the government understands the situation faced by the people.

Earlier, he said the Household Income Estimates and Incidence of Poverty Report published by the Department of Statistics Malaysia (DOSM) last month revealed that the mean of monthly household gross income decreased by 10.3% to record RM7,089 in 2020 as compared to RM7,901 in 2019. 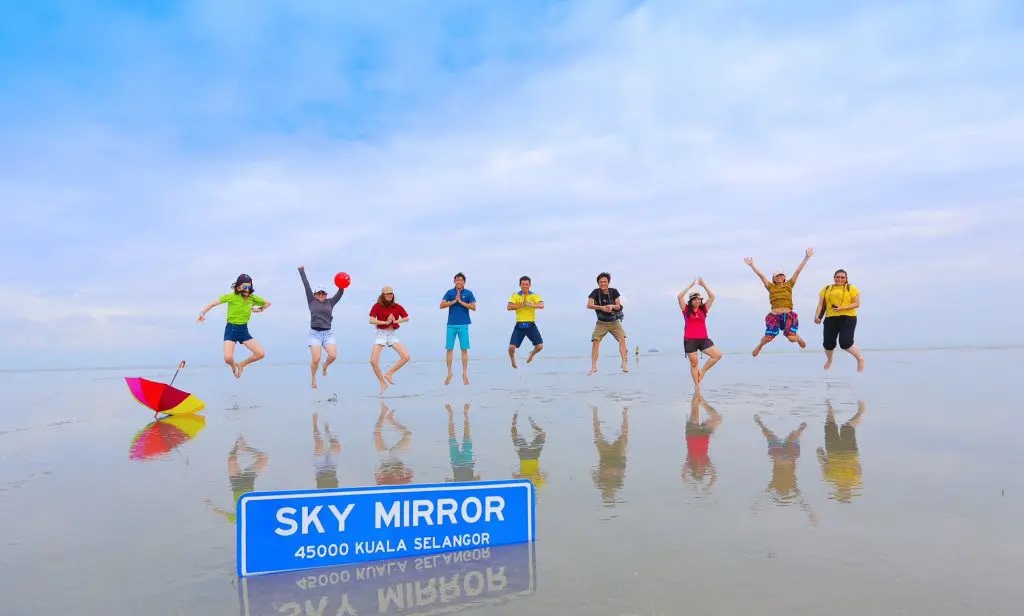 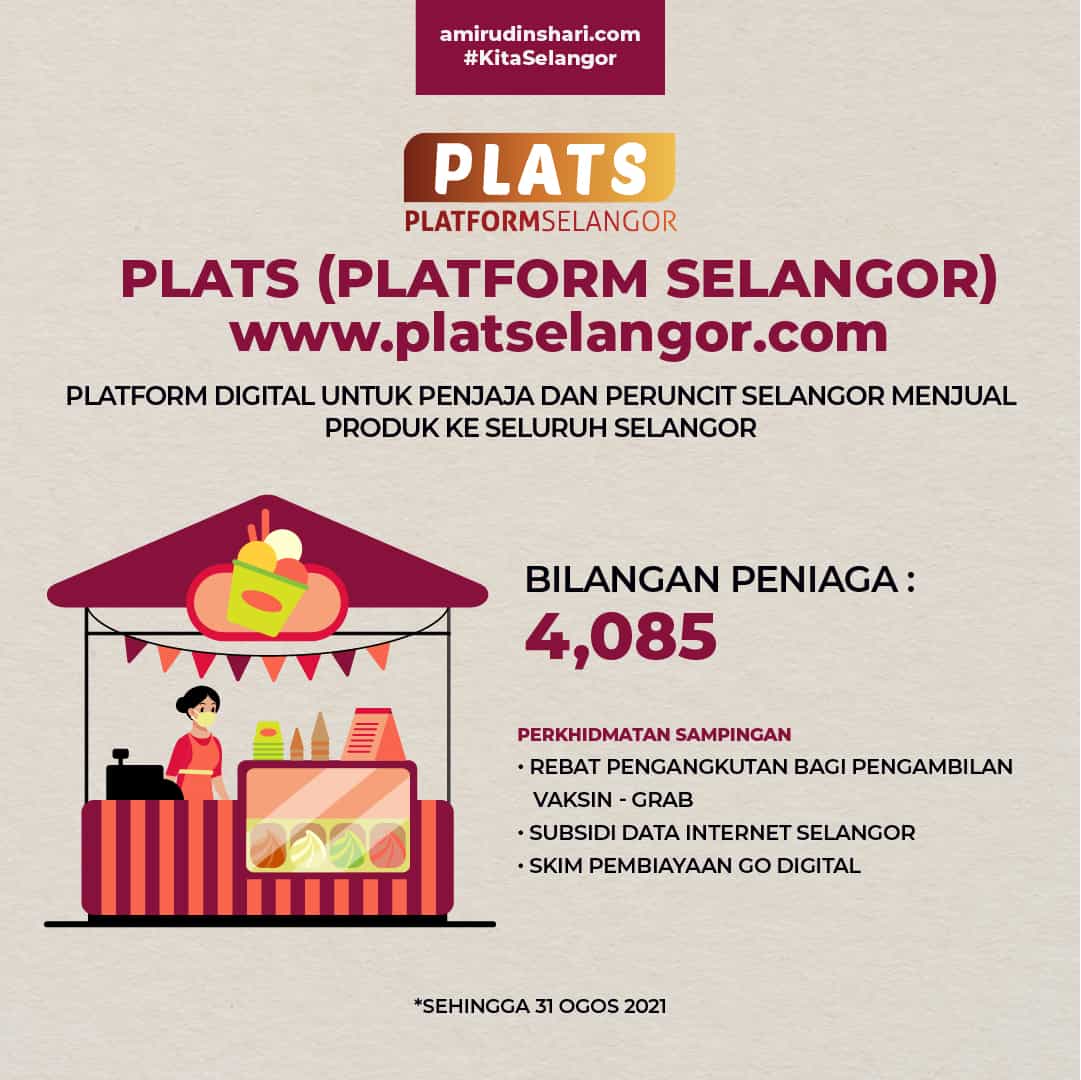