KUALA LUMPUR, Nov 17 — The remand order on a woman held for investigation into the odour pollution incident in Sungai Selangor has been extended for one more day until Thursday.

On November 11, the four individuals including two directors of a road construction company, aged between 33 and 43, were remanded for seven days in connection with the incident

The two company directors are the 40-year-old woman and a 43-year-old man, while the other two, included a Bangladeshi national.

They are being held for investigation in accordance with Section 430 of the Penal Code for allegedly committing mischief by causing a diminution in the supply of water for agricultural purposes, or for food or drink for human beings or for animals.

The section provides for a jail term of between five and 30 years or a fine, or both, upon conviction.

The suspects were brought to the Selayang Courts Complex at 8.30am today. 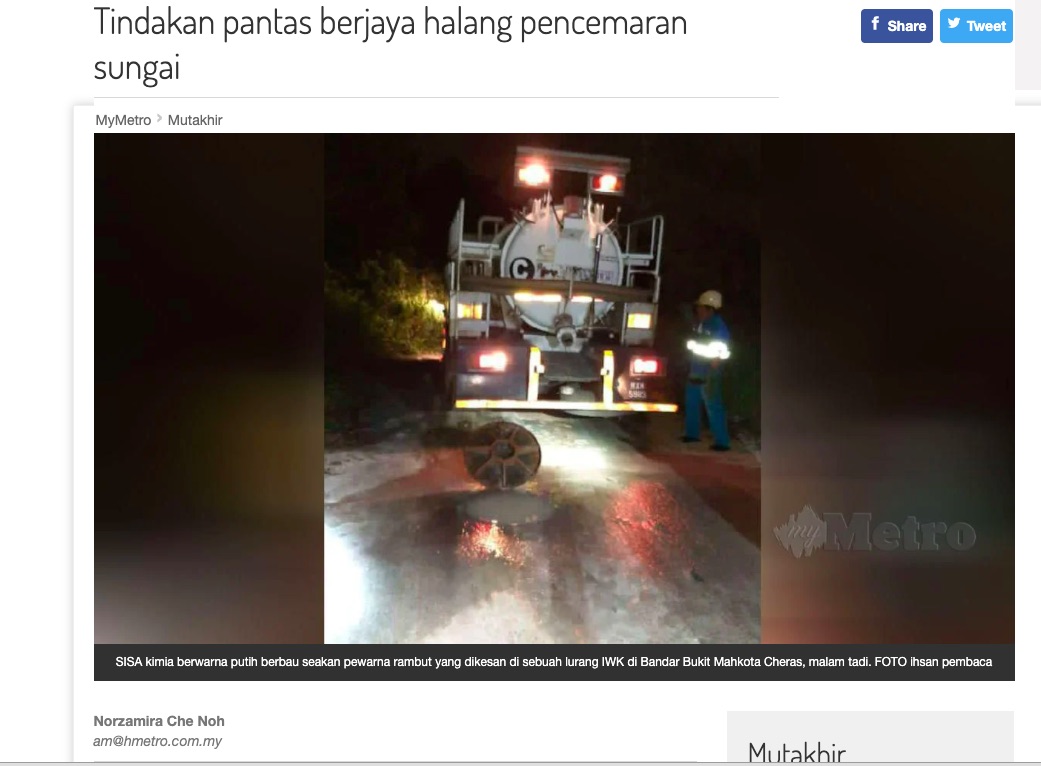 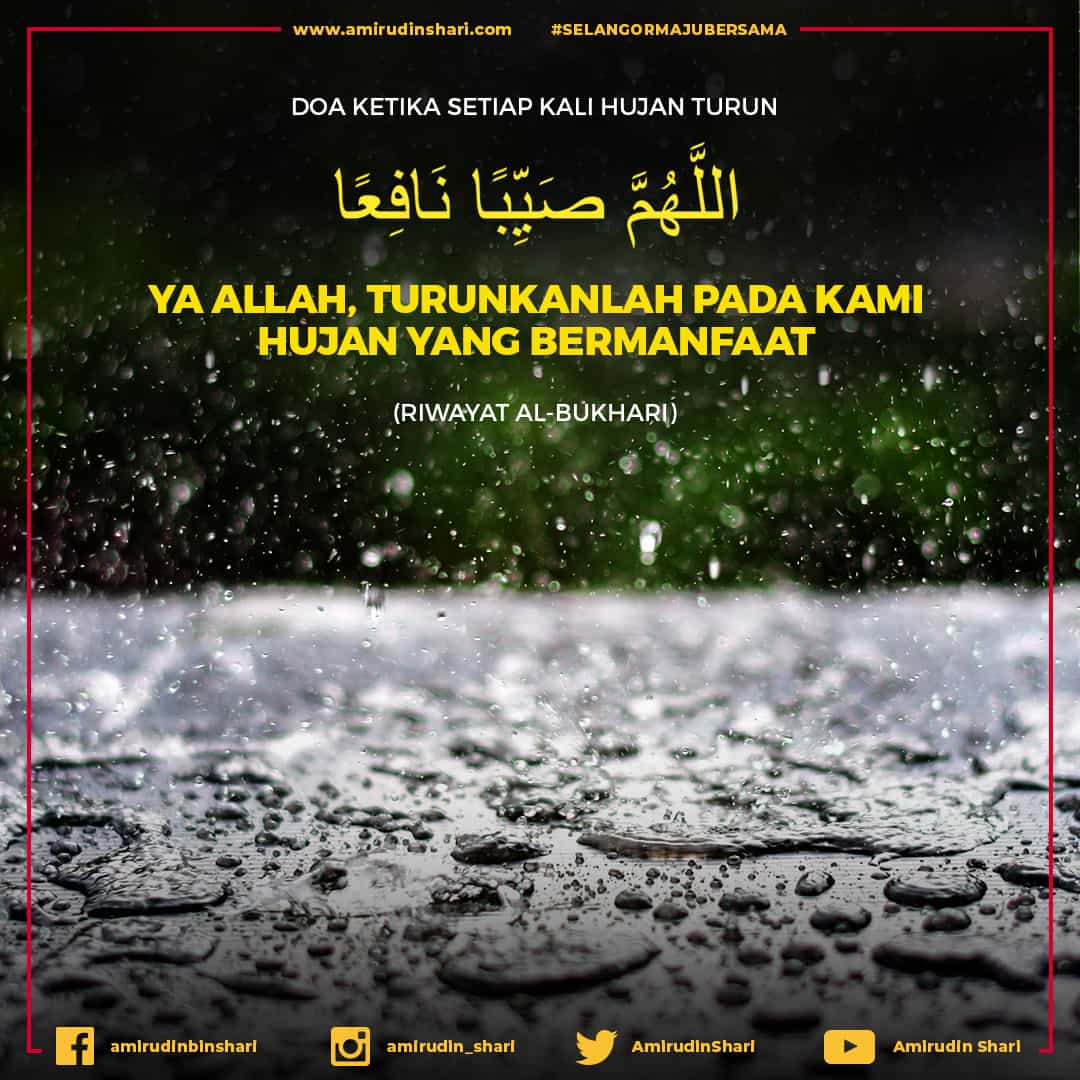