PETALING JAYA, Sept 14 — The state government will consider declaring a climate emergency, after examining the complete disaster study and reviewing the date presented by appointed experts.

Menteri Besar Dato’ Seri Amirudin Shari said the full report, complied by Universiti Putra Malaysia and the Japan International Cooperation Agency since 2019, will be fully completed by the end of 2022 or early 2023.

“The preliminary report has already been received. A climate emergency was among the things proposed, but we cannot make any announcements without data or studies from experts.

“Once the report has been received (in full), we will focus on management and operations, including for coastal areas which could be severely affected in the future, due to the rising sea levels,” he said.

Amirudin was speaking during the launch of a coffee table book by Pengurusan Air Selangor Sdn Bhd (Air Selangor) at the One Utama Shopping Complex yesterday.

Earlier on, Klang MP Charles Santiago requested the state government declare a climate emergency, in order for preemptive action to be taken.

In August 2019, the Menteri Besar said the state government will soon possess data on disasters as well as a flood and landslide prevention system, via a study carried out with the Tohoku University in Japan.

The data will enable more effective and efficient preventive measures to be taken and early preparation to be carried out by the disaster management unit. 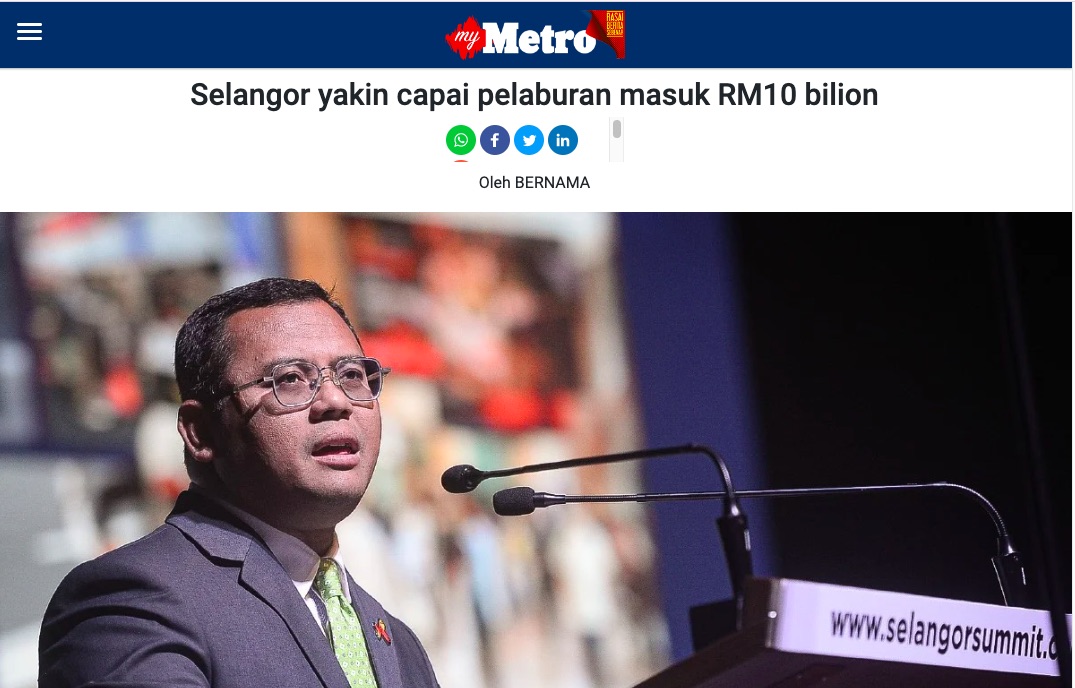 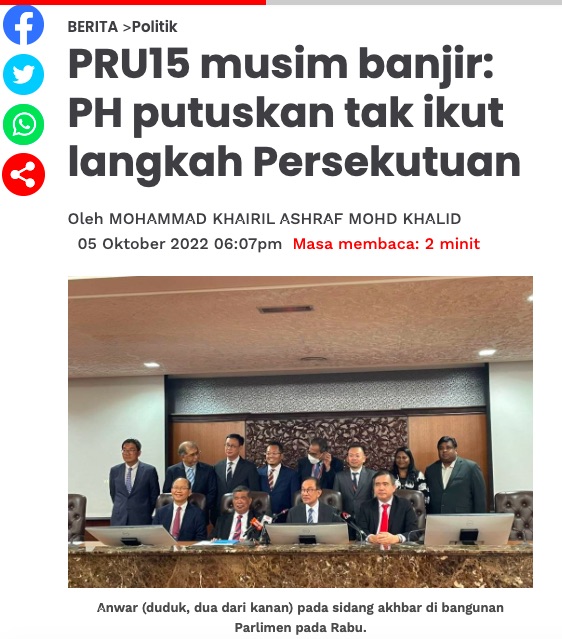