SHAH ALAM, Sept 10: The state government will be monitoring its rivers using drone technology to prevent unexpected events that would pose a risk to the raw water source channelled to the water treatment plants.

“We need the help of technology. I am in discussion with several relevant parties since we have coordinators who can analyse water quality and carry out consistent patrol duty without the use of human energy.

“It will be done using drones and engines. We would then be able to detect elements of pollution. However, odour pollution is still a challenge for us since only the human nose (olfactory) can sense when something is off,” Amirudin said when featured on The Amin Idris Show streamed live on Facebook last night.

Commenting on the installation of pollution-tracking tools at the rivers, Amiruddin said the Selangor Water Management Authority (Luas) have placed the devices in five to ten locations but was disrupted due to the water flow, aside from causing other ecological effects.

“If pollution takes place, at least there would be a record of it. However, this takes discipline and enforcement as well as continuous inspections,” he said. 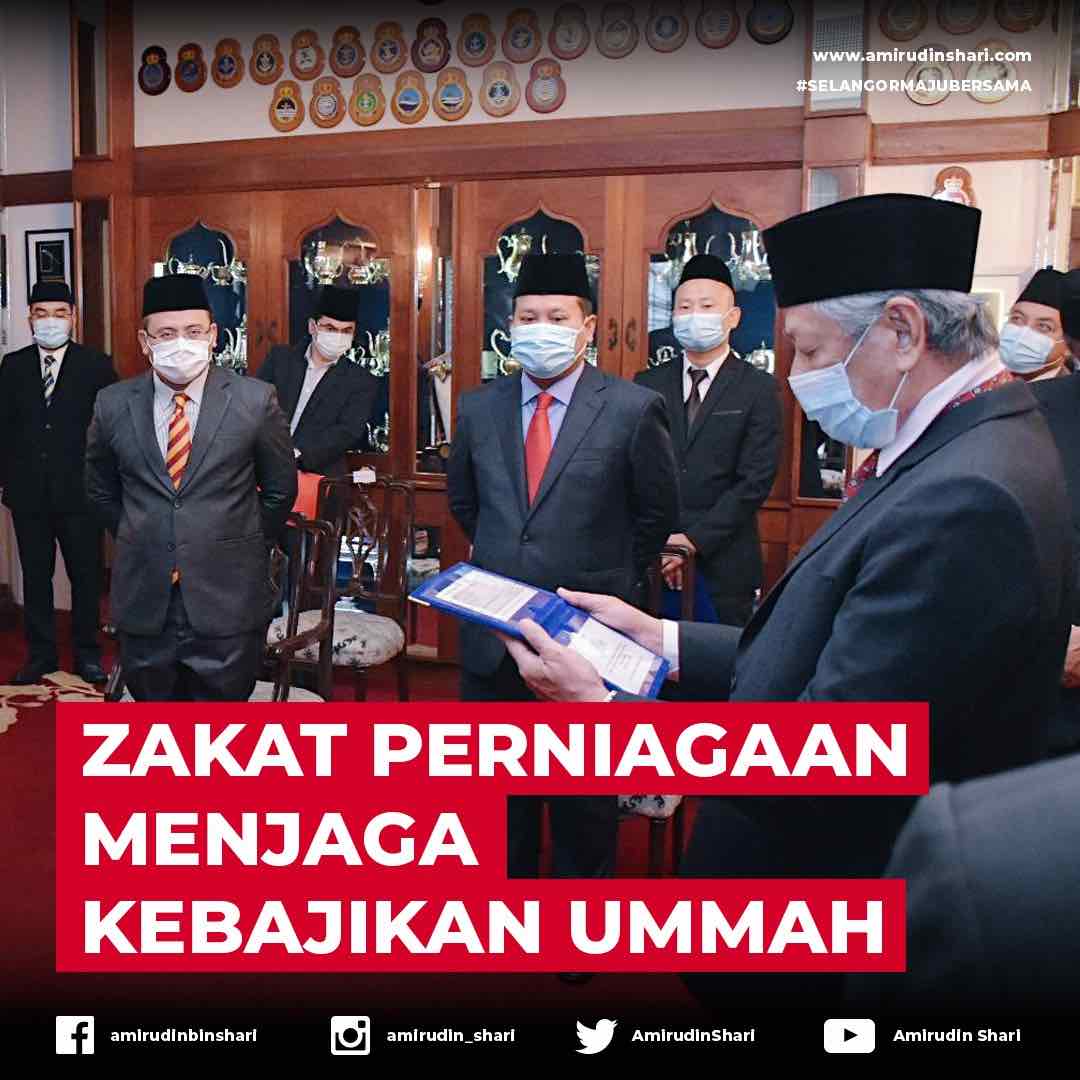 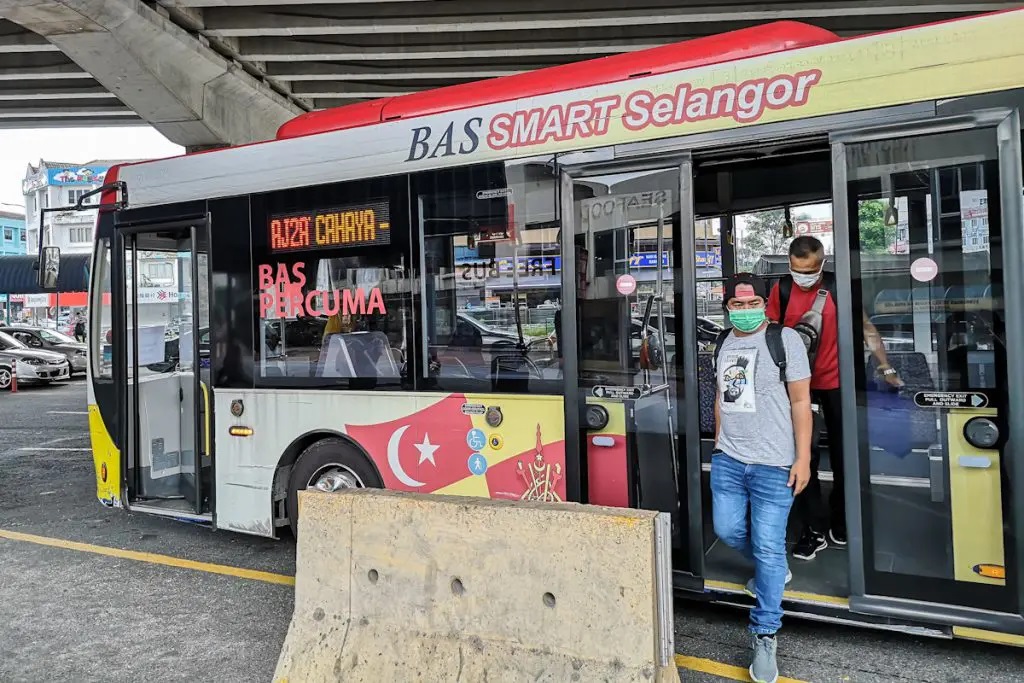