Menteri Besar Dato’ Seri Amirudin Shari said the state had contributed over 24.8 per cent of the GDP, thanks to its stability and good governance.

“The state government has proven that we are the largest contributor to the country’s economy.

“We have contributed over 24.8 per cent of the GDP, in addition to surpassing our initial state revenue target,” he said in a video posted on Facebook.

He added the 2023 Selangor Budget that was approved in November has also increased income among community leaders’ and important organisations in the state.

“Among those who received benefits include the village heads, Tok Batin (Orang Asli chief) and the head of new villages. It also included some 8,000 Fardu Ain Basic Class (Kafa) teachers.

“In addition, the state government has ensured that the salary for over 2,000 of them has been standardised to the minimum salary of RM1,500,” he said.

Amirudin said the allocation includes the organisation of various health programmes for the people.

“Among the initiatives are a screening programme, health assistance programme and we have provided RM65.6 million for public health purposes in Selangor,” he said.

The Menteri Besar added that some RM580 million have been set aside under the budget to glorify Islam as a religion.

He said the allocation will be used to fund the management cost, the mosque’s development, schools and religious institutions.

On November 25, the state government unveiled its 2023 budget totalling RM2.45 billion with 51 per cent of the budget or RM1.25 billion being set aside for operating expenditure, and the remaining 49 per cent, or RM1.2 billion, has been set for development expenditure. 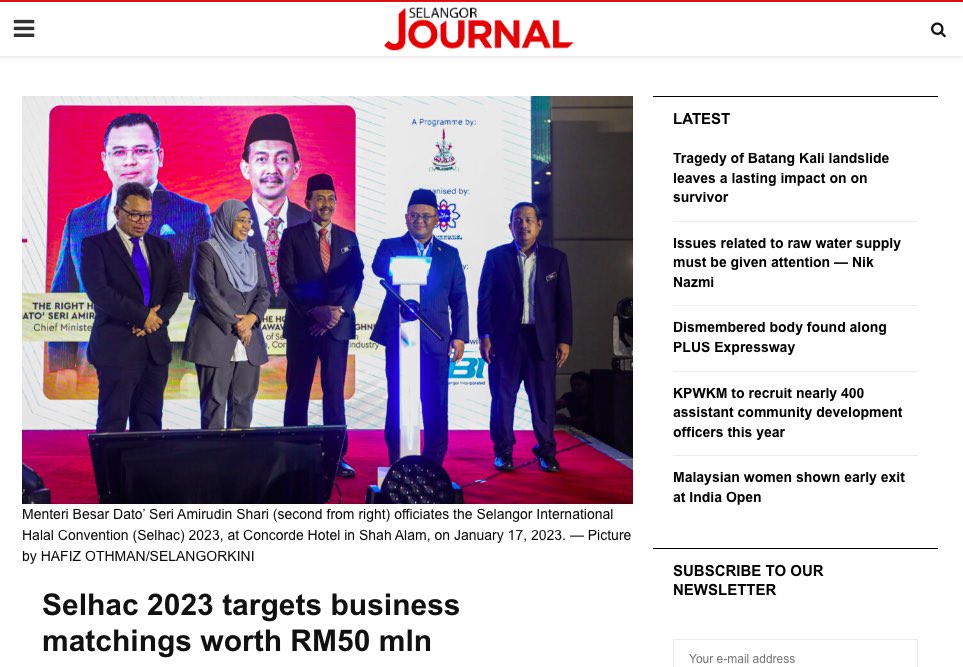 Ekonomi
Selangor Journal: Selhac 2023 targets business matchings worth RM50 mln
“For industry players, this programme offers room to explore business opportunities, besides enabling them to forge collaborations among themselves,” he said. 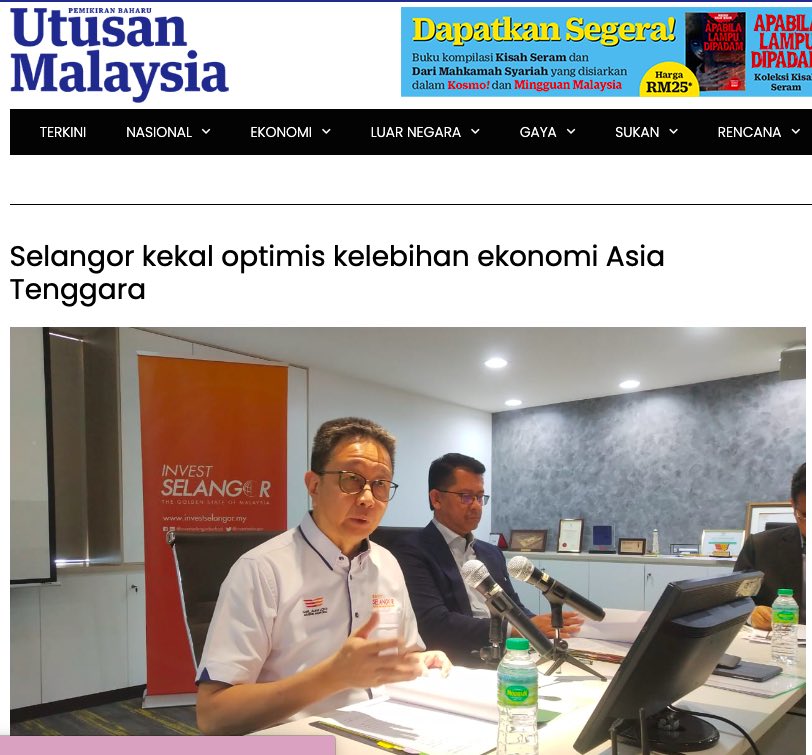