SHAH ALAM, Feb 19 — A total of RM25 million is allocated through three initiatives including the Niaga Darul Ehsan (NaDI) scheme to help entrepreneurs in the state through the Kita Selangor Package.

According to the progress report of 20 initiatives of the State Economic Planning Unit, applications for the scheme is conducted through 20 branches of Yayasan Hijrah Selangor (Hijrah).

The scheme, which received RM10 million of funding, aims to help individuals who want to start a business through easy financing between RM1,000 to RM5,000.

Hijrah as the implementing agency uses the group method of three people and single mothers as representatives in this programme.

Both were later merged into the Go Digital Financing Scheme aimed at giving entrepreneurs the opportunity to grow their business through digitisation methods.

Lead company is also appointed to provide packages involving system devices, marketing, training and monitoring at a rate of RM1,000-RM5,000.

Started in January this year, both programmes are also in the pre-registration stage. 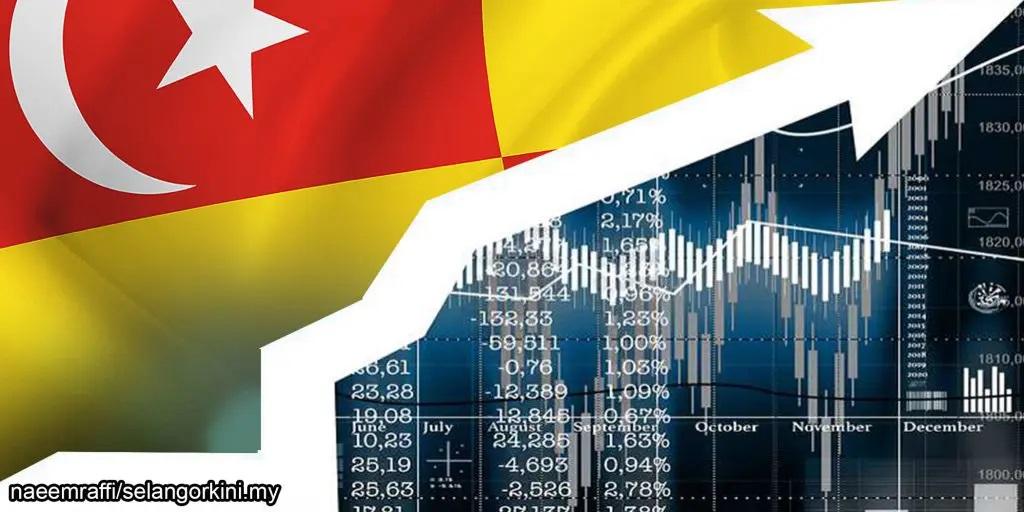 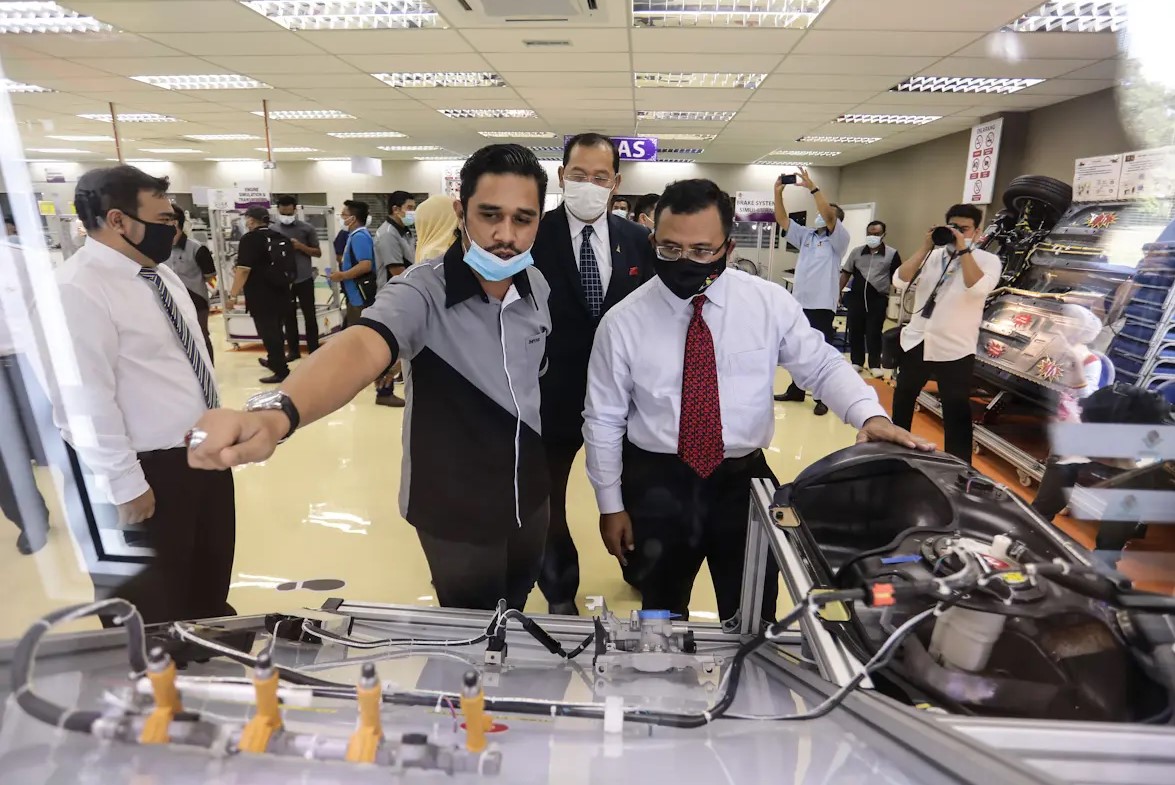