Selangor Journal: Sales of affordable good to be continued until year’s end, benefitting tens of thousands

KUALA LANGAT, July 5 — The affordable sale of basic goods, which began in December 2021, will continue until the end of this year by focusing on certain localities, among them agencies under the local authorities.

Selangor Agricultural Development Corporation (PKPS) senior marketing manager Md Fazir Abdul Latif said they are arranging the locations and dates for the implementation of the initiatives under the Ehsan Intervention programme.

“Earlier on we finished touring all 56 state constituencies in Selangor based on the concepts of small-scale sales, mega and food vehicles.

“It will not end there, and instead we will arrange the schedule until the end of this year to conduct sales either at hospitals or government agencies under local authorities,” he said when met earlier today.

Speaking at the Jualan Ehsan Carnival in conjunction with Hari Raya Aidiladha at Taman Perwira in Sijangkang, Md Fazir said the programme, which has successfully benefitted tens of thousands of Selangor residents, is now being followed by the Federal government.

“Now the Federal government is also doing something similar via the Jualan Keluarga Malaysia programme. In fact, the Selangor government through PKPS did so first with this initiative,” he said.

Since December last year, PKPS conducted the programme for the affordable sale of basic goods in 64 locations statewide, to help reduce the people’s burden following the increasing costs of goods.

Asides from eggs and chicken, other products sold at Jualan Ehsan include fresh beef at RM35 per kg, mackerel and selayang fish for RM8 a pack, and cooking oil.

On May 19, Menteri Besar Dato’ Seri Amirudin Shari said the programme has benefitted up to 60,000 families in Selangor. 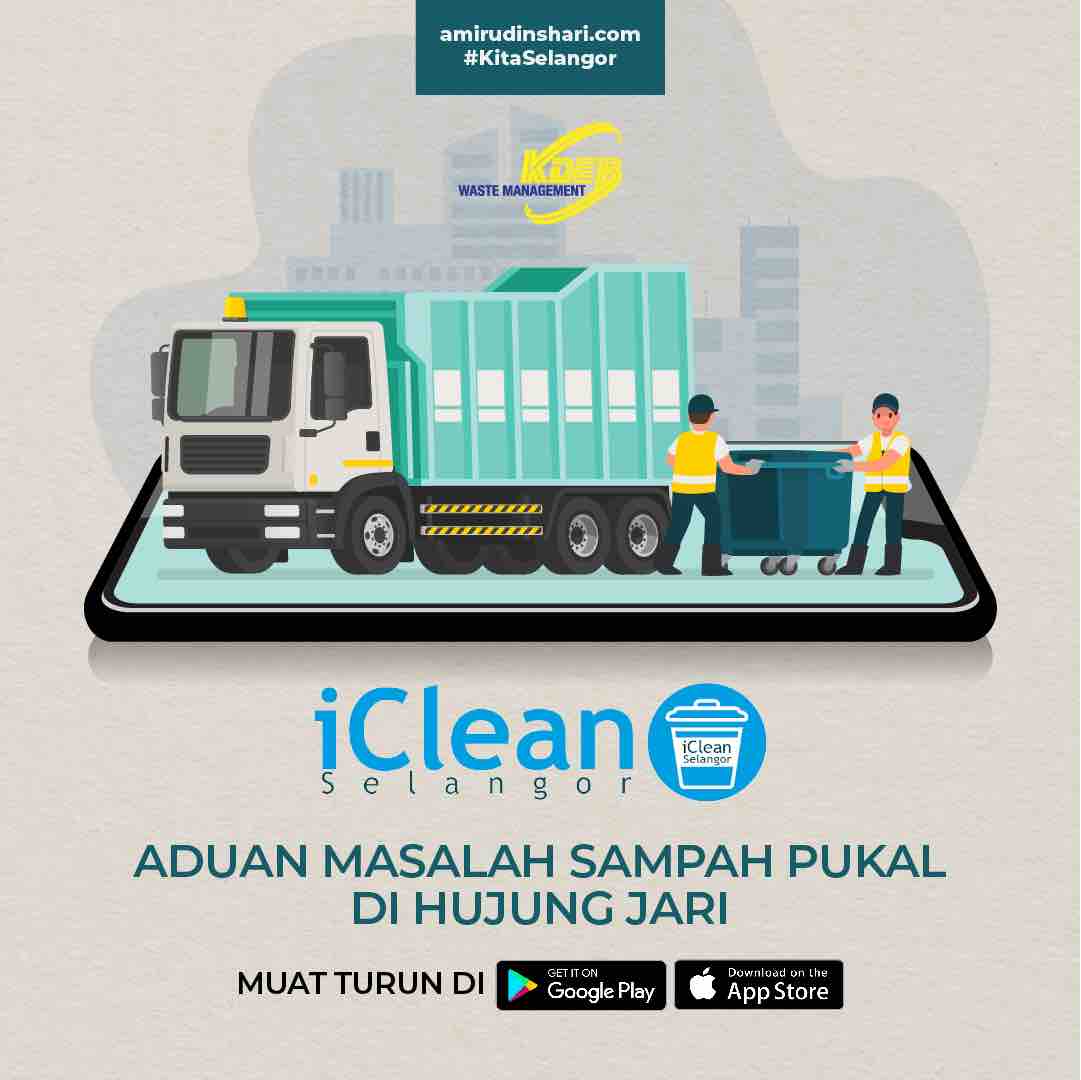 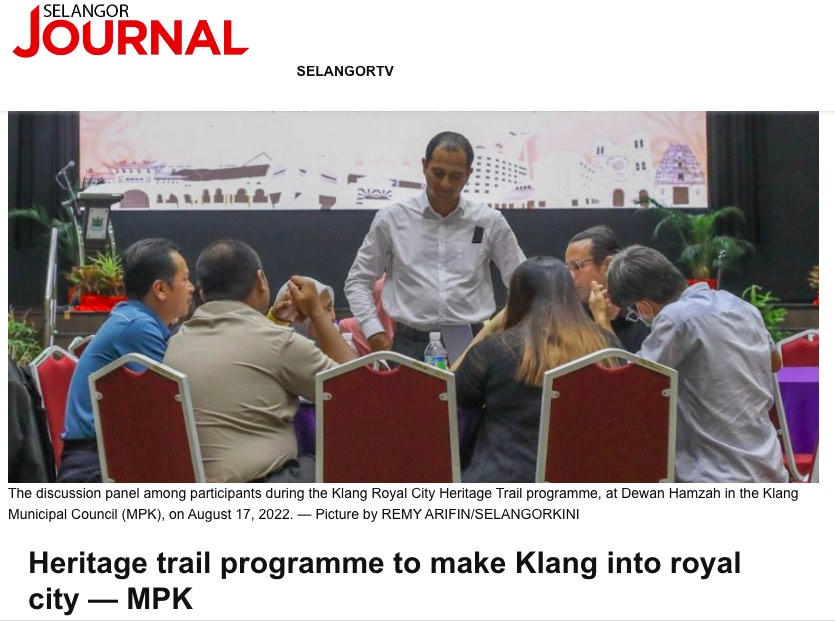