SHAH ALAM, Jan 18 — Up to RM37.805 million has been spent by the state government for Bantuan Selangor Bangkit (BSB) contributions, as of today.

According to an infographic shared on Twitter, 12 next-of-kin of victims who perished in the floods at Klang, Kuala Langat, Sepang, and Hulu Langat, also received RM10,000 each.

The Petaling district recorded the most number of families who received aid, at 11,236 households, followed by Hulu Langat with 6,846, and Klang with 7,376.

On December 21 last year, the state government set aside RM100 million to kickstart the BSB programme, following the floods in several districts on December 18.

Asides from infrastructural recovery, the allocation encompasses RM10,000 in aid for the families of victims who perished in the floods and RM1,000 to the heads of households affected by the floods to restore their homes.

Individuals who qualify for the aid include three categories, which are victims who have been temporarily moved to gazetted relief centres, private centres, or those who chose to remain with their homes.

Distribution of the aid began on December 28 and is expected to conclude by the end of this month. 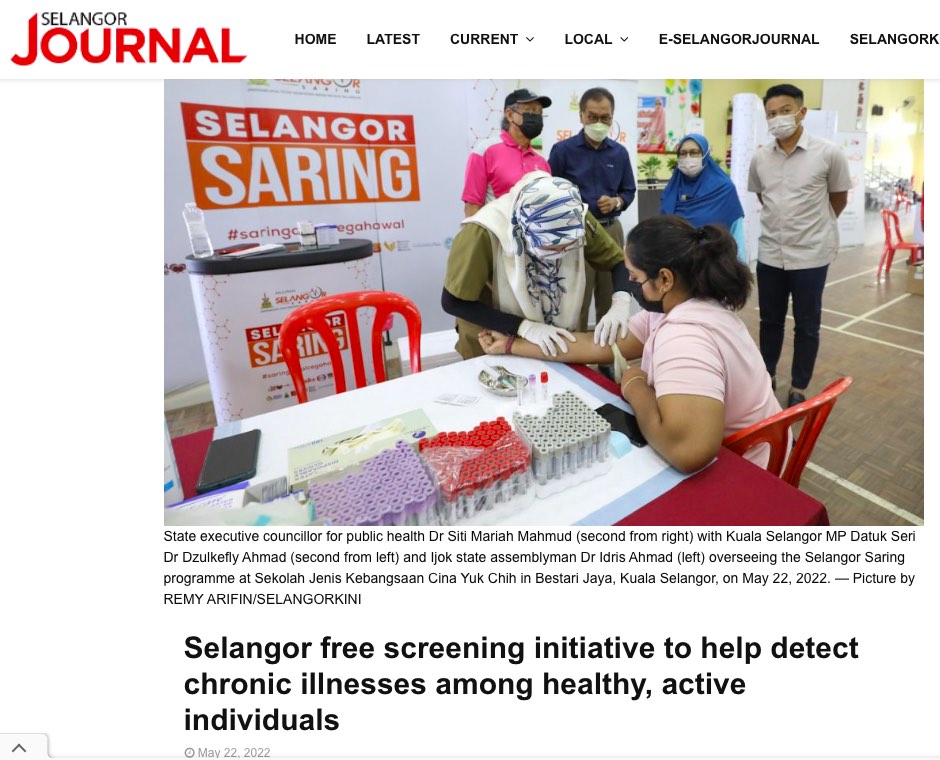 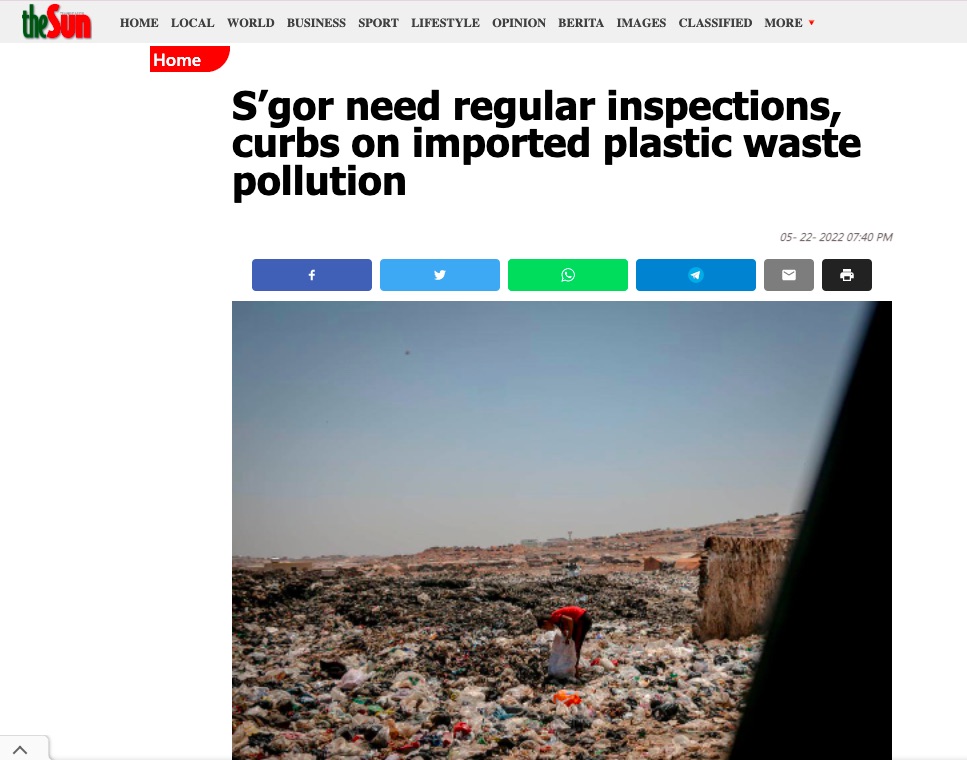