He said the amendment to Section 11 Enactment (Application) of the Forestry Act 1985 was made in 2011 during the Selangor State Legislative Assembly.

“Selangor is the only state that introduced or carried out a public investigation before the amendment of Section 11 in 2011.

“So a process for a public investigation already exists. Selangor can do it and cares about this matter, and I think this will be tabled during the National Land Council later,” Takiyuddin said during the Dewan Rakyat sitting earlier today.

He was responding to a query from Sepang MP Mohamed Hanipa Maidin, who asked if the public’s views are taken into account when it concerns the implementation of forest areas, when proposing amendments to the National Forestry Act 1984. 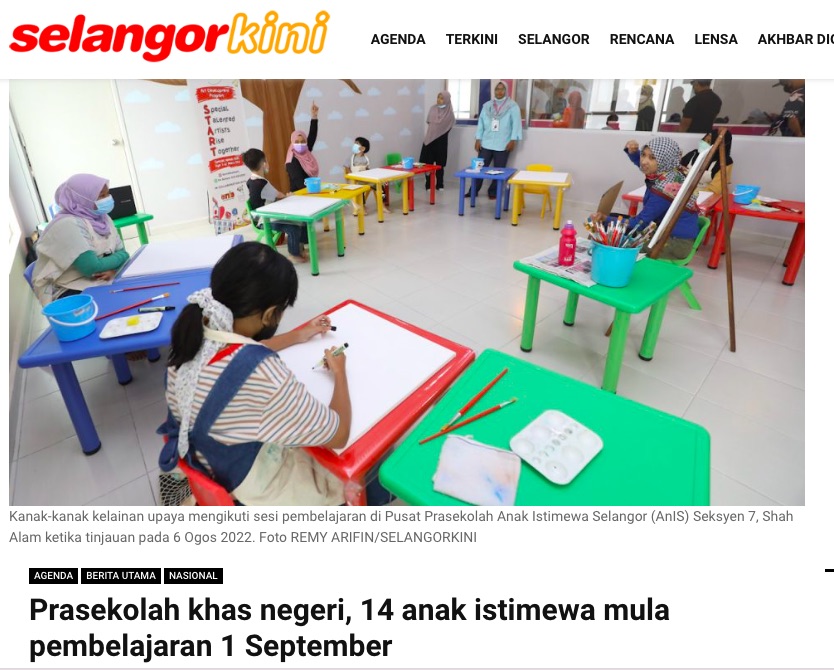 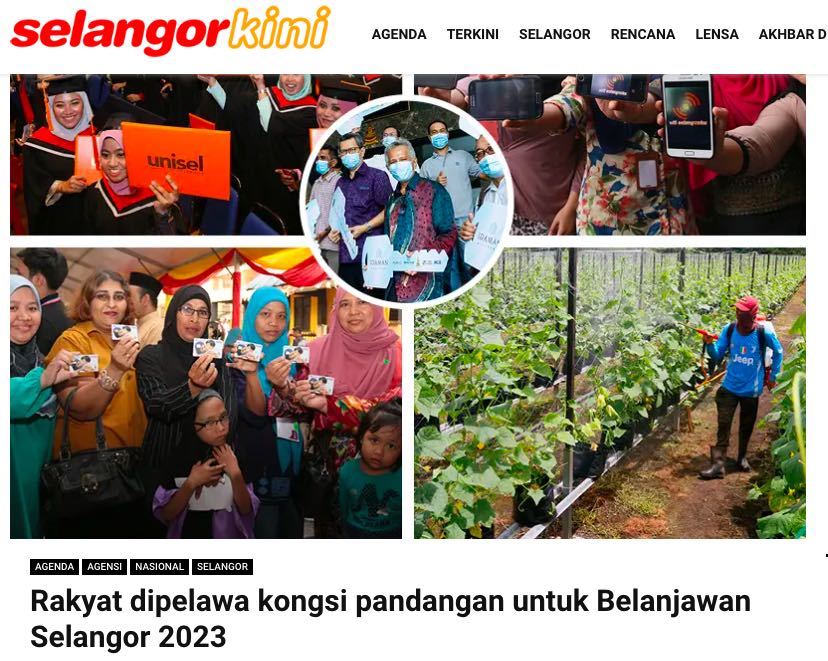