Judge Rofiah Mohamad imposed the fine after the Omega Metal Sdn Bhd, represented by its director, Chang Poay Hee pleaded guilty to the charge under Regulation 11 (1) (b) of the Environmental Quality (Industrial Effluent) Regulations 2009.

Rofiah said she took into account that the company had made efforts to prevent the same offence from recurring.

Prosecuting officer from the Selangor Department of Environment, Ir Zulaikha Mokhtar asked the court to impose a deterrent sentence as the case involved public interest and health.

The company’s lawyer, Tan Shao Jiam however, appealed for a light sentence as it was the company’s first offence since it began operating in 2002.

She said her client had set up an internal lab as well as hired competent and experienced staff to monitor the factory effluent emission to prevent the incident from recurring. 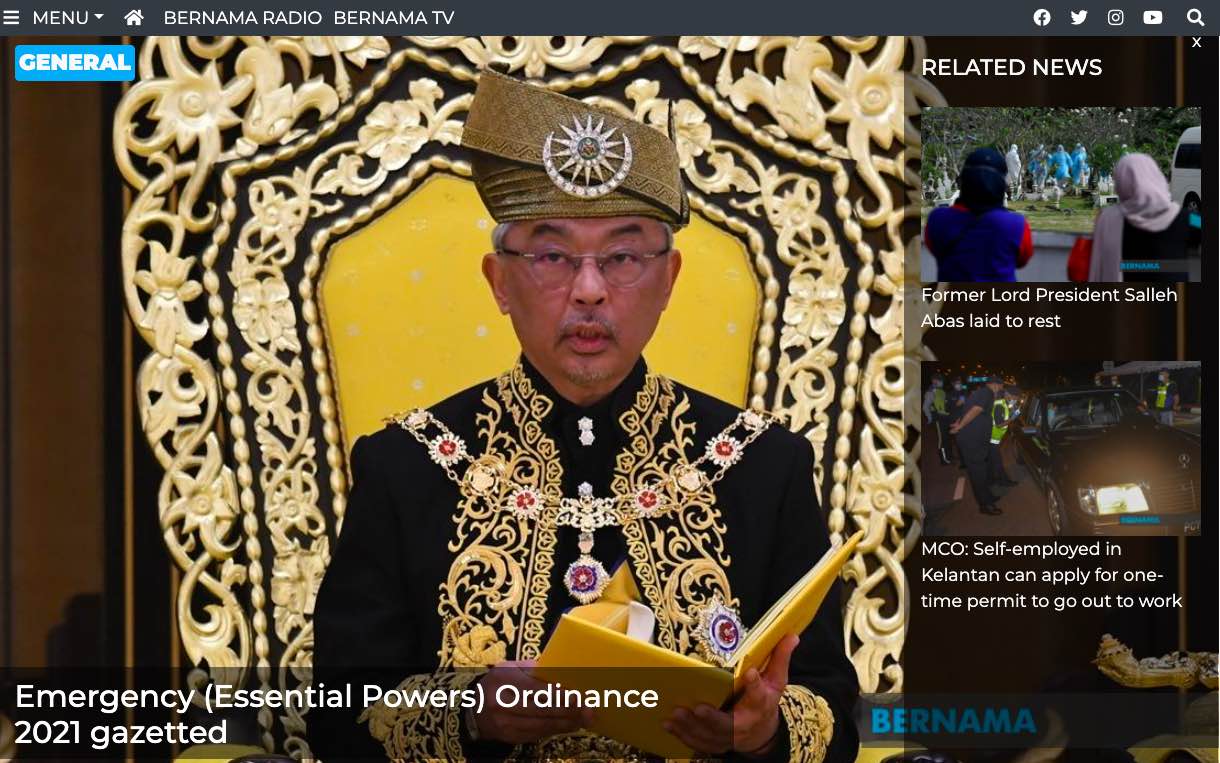