The donation from Pengurusan Air Selangor Sdn Bhd (Air Selangor) also included a 5,000 litres water tank, which can be used by the area’s residents.

Earlier on, Amirudin said the water supply to affected areas, which were involved in the critical assets’ maintenance works at the Sungai Selangor Phase 1 Water Treatment Plant, will be restored in stages by this evening.

Air Selangor has also provided 18 public water taps and mobilised 105 water tankers to critical premises such as hospitals, dialysis centres and funerals, from October 13 to 16.

Further information on the affected areas, public water taps and water-filling stations can be found at http://hentitugas.airselangor.com. 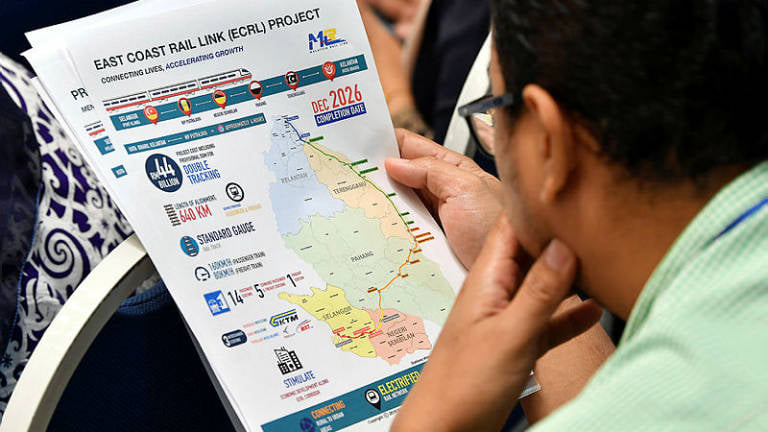 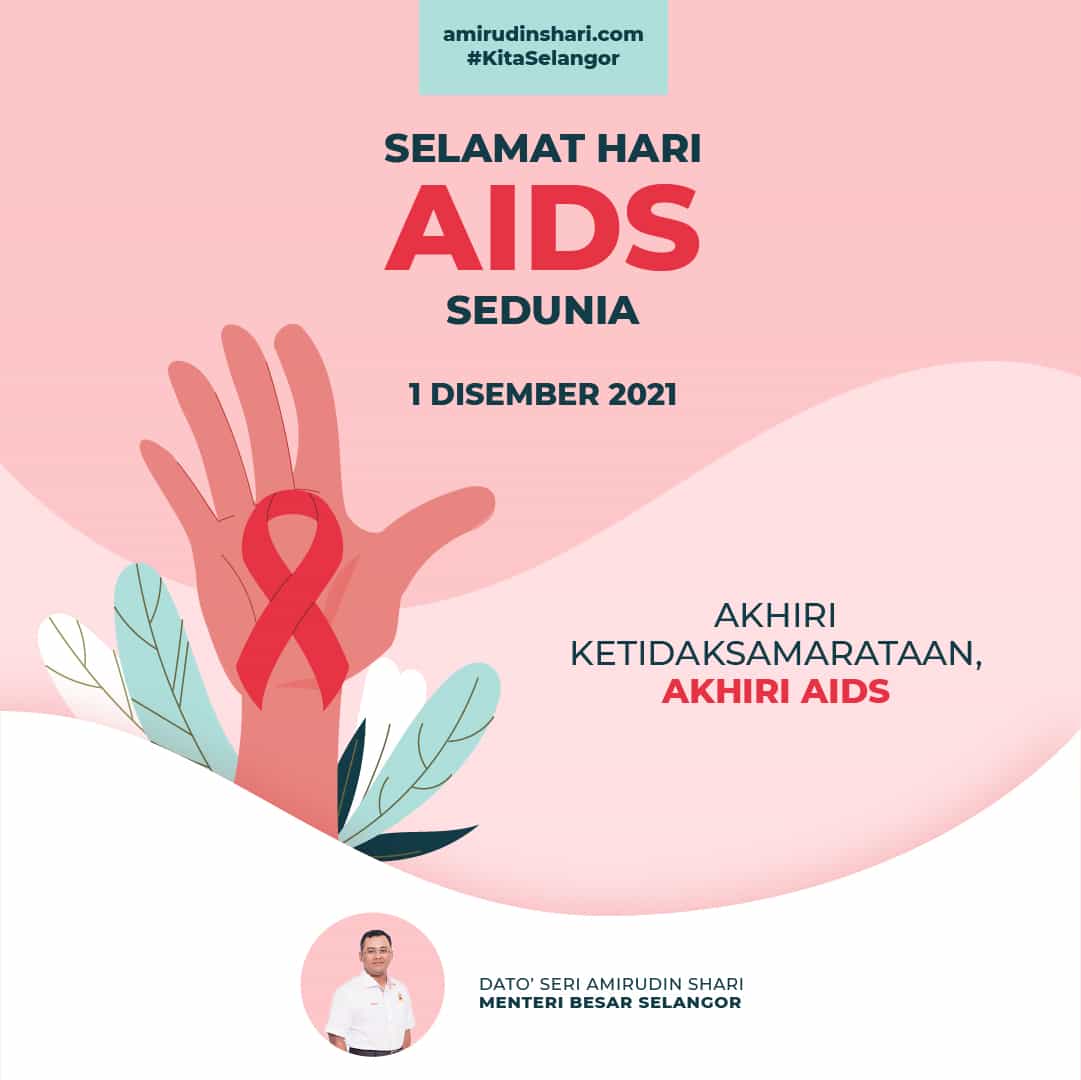