SHAH ALAM, Dec 25 — The Selangor Menteri Besar calls for the people to continue to hold on to the good values ​​and morals that are synonymous with the Christmas celebration despite the Covid-19 pandemic.

Dato’ Seri Amirudin Shari said Christmas Day is important not only for Christians in Selangor and Malaysia but also around the world.

“Christmas, which is to celebrate the birthday of Jesus, or in the Islamic tradition known as Prophet Isa, encourages us to appreciate the universal good values ​​such as caring for our neighbours, generosity, and the spirit of giving and sharing.

“Apart from instilling the spirit of charity and giving, one of the personal contributions of a great spiritual figure like Jesus to all of us is on how important it is for us to continue to hold on to values ​​and morals,” he said in a video posting in Facebook today.

Amirudin had cited the words of Pope Francis which stated: “Instead of complaining in these difficult times about what the pandemic prevents us from doing, let us do something for someone who has less: not the umpteenth gift for ourselves and our friends, but for a person in need whom no-one thinks of!”.

He added that the state had also, always treated its people well.

“Following this spirit, Selangor will continue to give and never stop sharing the state’s wealth with all, especially to the poor and the downtrodden because we pledge to ensure that no one is left behind in prosperity or as is often said, ‘no man left behind’,” he said.

Amirudin said various bad incidents have occurred in the country as well as around the world this year.

“We have seen a trust deficit, a decrease in values ​​and morals, that led to moral decay and in the end, the people’s welfare became a victim. All seem to have lost their moral compass.

“For that reason, Selangor will continue to pursue the reform agenda that it has held on tightly for so long,” he said.

He said the perseverance of the state government in implementing the reform values such as transparency, accountability, integrity and good governance, has resulted in the state having an unequivocal consensus and as a result, the people are able to share the prosperity.

Thus he said it is the state’s desire in celebrating Christmas Day to bring hope to a society that faces various challenges, obstacles, and uncertainties to its stability and harmony.

“Finally, to the entire Christian community, I wish a Merry Christmas and a Happy New Year to all,” he said. 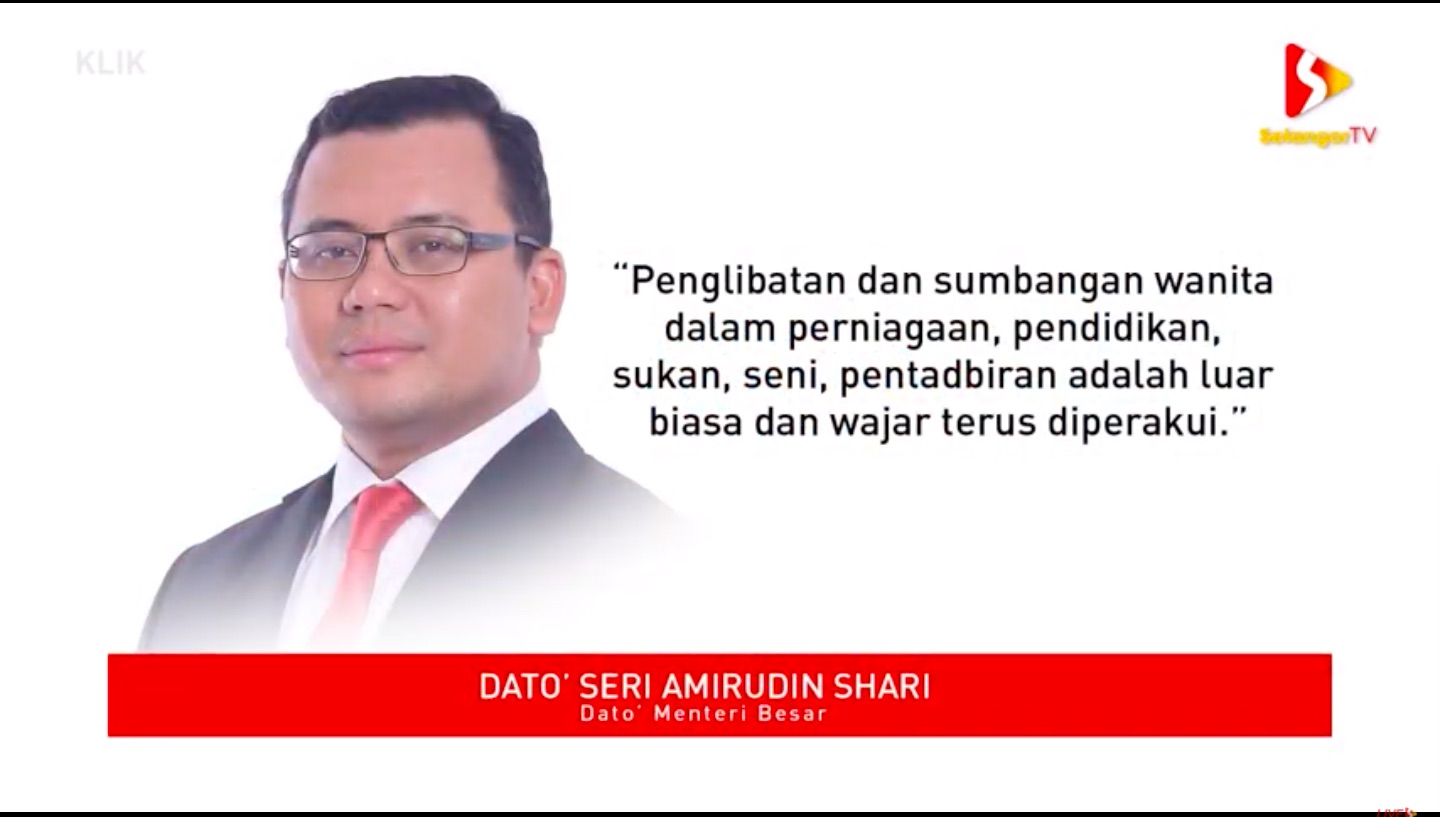 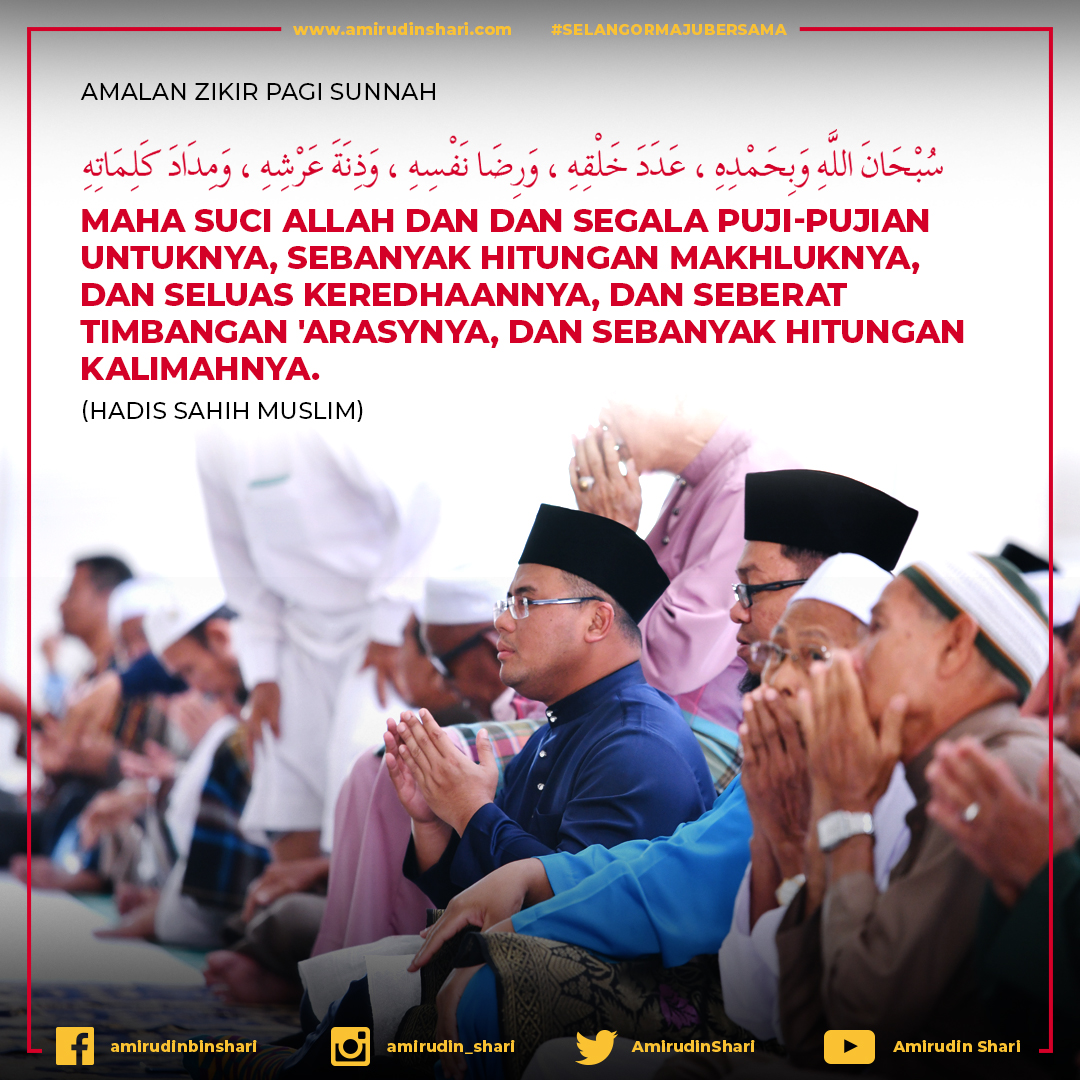