KUALA LUMPUR, Nov 16 — Malaysia is performing well in the digital journey and has begun to achieve its dreams of becoming the Asean Digital Pulse while ensuring that Malaysians are always sensitive in seizing digital opportunities and emerging as the most dominant e-commerce market in the region.

Malaysia Digital Economy Corporation (MDEC) chief executive officer Surina Shukri said Malaysia had implemented various initiatives to expand the sector and had even shown some initial successes and continued to plan some of the latest strategies.

According to a study conducted by MasterCard, Malaysia ranks top in e-wallet usage in Southeast Asia, followed by the Philippines, Thailand and Singapore.

“This gives the impression that Malaysians are already practising cashless transactions which is one of the elements of e-commerce,” he said on the development of the e-commerce sector in Malaysia and Southeast Asia which was posted on the MDEC Soundbytes blog at https://mdec.my/blog/.

Besides that, Surina said the government has shown a clear commitment to expand the e-commerce sector through an allocation proposed under Budget 2021.

Of the RM300 million allocation, she said RM150 million will be set aside for training programme, sales assistance and digital equipment for 100,000 local entrepreneurs to switch to digital services under the e-Commerce Campaign for micro and small and medium enterprises (MSMEs).

“Another RM150 million is for the Shop Malaysia Online initiative through collaboration with major e-commerce platforms to encourage online spending for the benefit of 500,000 local entrepreneurs,” she said.

Surina said MDEC also has experience in developing e-commerce through collaboration with the Ministry of Finance, and more interestingly, this alliance was implemented when the country was still threatened by the Covid-19 pandemic.

She said the programme, namely the E-Commerce Campaign for MSMEs and Shop Malaysia Online, which was mobilised under the National Economic Recovery Plan (Penjana), managed to achieve online sales of RM1.2 billion in a short period of time.

At the same time, she said the initiative attracted the participation of 115,000 new and existing micro and SME entrepreneurs to join the e-commerce sector and benefitted more than 7.8 million consumers nationwide.

“In the face of market uncertainty due to the various obstacles encountered, MDEC will certainly continue to work with other agencies to further develop e-commerce.

“The figures prove that we are on the right track and it is not impossible that the good performance of e-commerce will continue while benefitting the people of various groups, as well as empowering the people digitally as spelled out as MDEC’s core,” she said.

She said to emerge as the most dominant e-commerce market in the region, Malaysia not only faces Singapore and Indonesia but also Thailand, the Philippines and Vietnam, while taking into account that Asean, home to over 600 million people, is a huge market to take advantage of.

“Recently, Bloomberg reported that Google and Temasek agreed to invest up to RM1.5 billion in Indonesian e-commerce-based company Tokopedia.

“Google and Temasek’s plan to work closely with the Southeast Asian largest economy is certainly related to data findings as projected by McKinsey that Indonesia’s e-commerce buyers are expected to reach 44 million by 2022 with sales of almost US$65 billion (about RM269 billion),” he added. 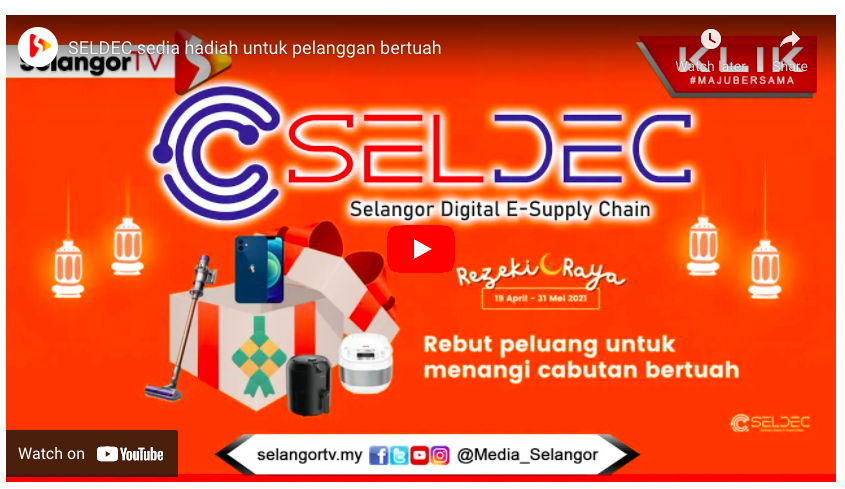 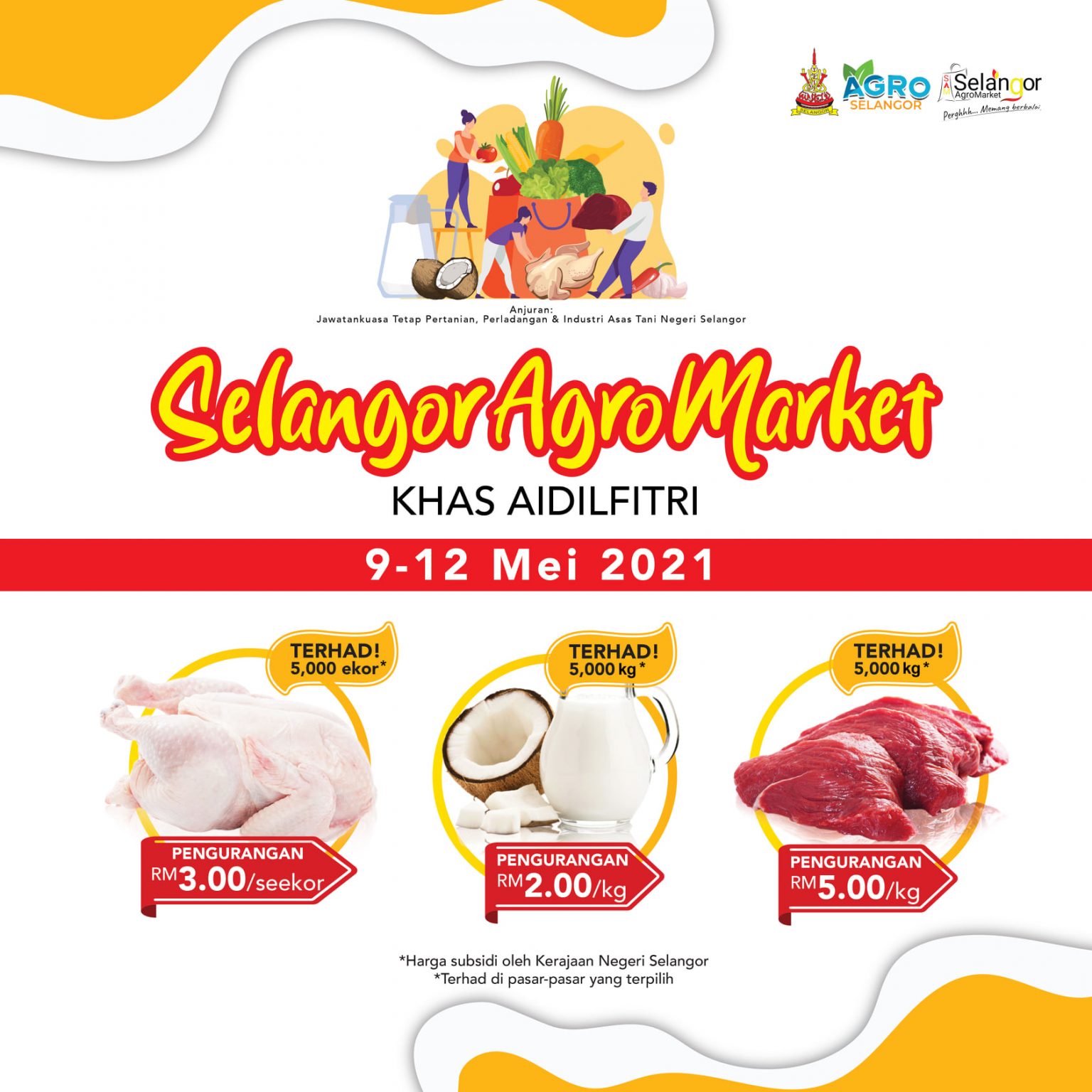