SHAH ALAM, Jan 12 — The Selangor Islamic Religious Department (Jais) has announced that congregational activities in mosques and suraus in the state would be suspended during the movement control order (MCO) period.

Jais director Datuk Mohd Shahzihan Ahmad in a statement today said the suspension follows the announcement by Prime Minister Tan Sri Muhyiddin Yassin yesterday on the implementation of the MCO in six states, including Selangor, from Wednesday (January 13) until January 26 in an effort to curb the spread of the Covid-19 pandemic.

“Friday prayers in all 425 mosques and 278 suraus n Selangor will be postponed.

“The congregants are advised to perform the Zohor prayer in the confines of their own homes. However, only five mosque and surau personnel will be allowed to perform the Friday prayers based on the terms of the official letter from the Selangor Mufti Department,” he said.

Mohd Shahzihan said the implementation of the five daily prayers will also be deferred to a later date.

“Congregation for the five daily prayers will be deferred until an announcement is made.

“For now, only five committee members (of the mosques) are allowed to perform the daily prayers,” said Mohd Shahzihan.

The guidelines, he said, will be enforced from January 13 until a new official guideline is issued by the department from time to time.

He also advised the Muslim people in Selangor to have patience in facing the situation and to perform their daily prayers in their respective homes.

Just recently on January 4, Jais had allowed Friday and obligatory prayers in the state to be conducted according to the number of stipulated worshipers after it was temporarily suspended since October 14 last year following the enforced conditional movement control order (CMCO). 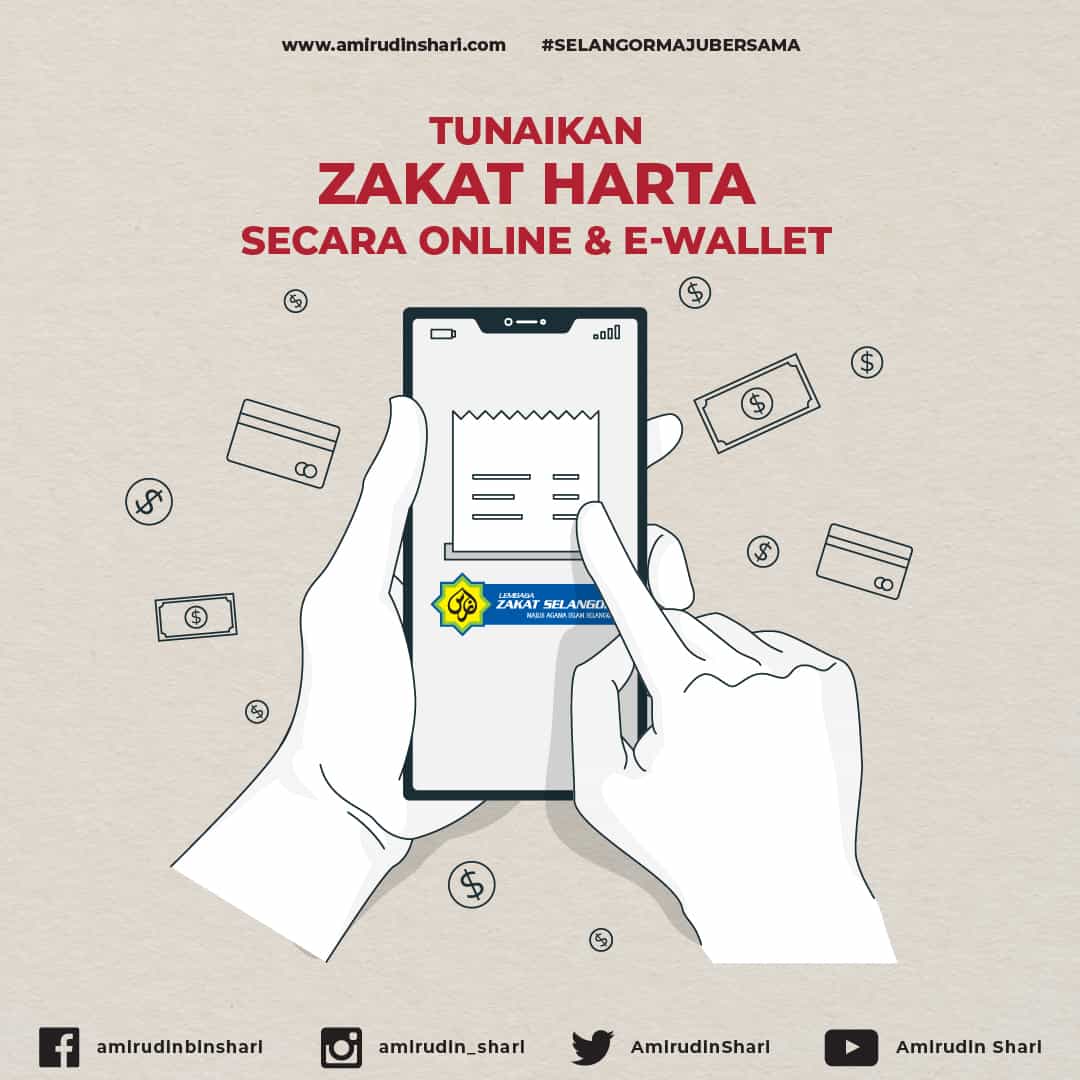 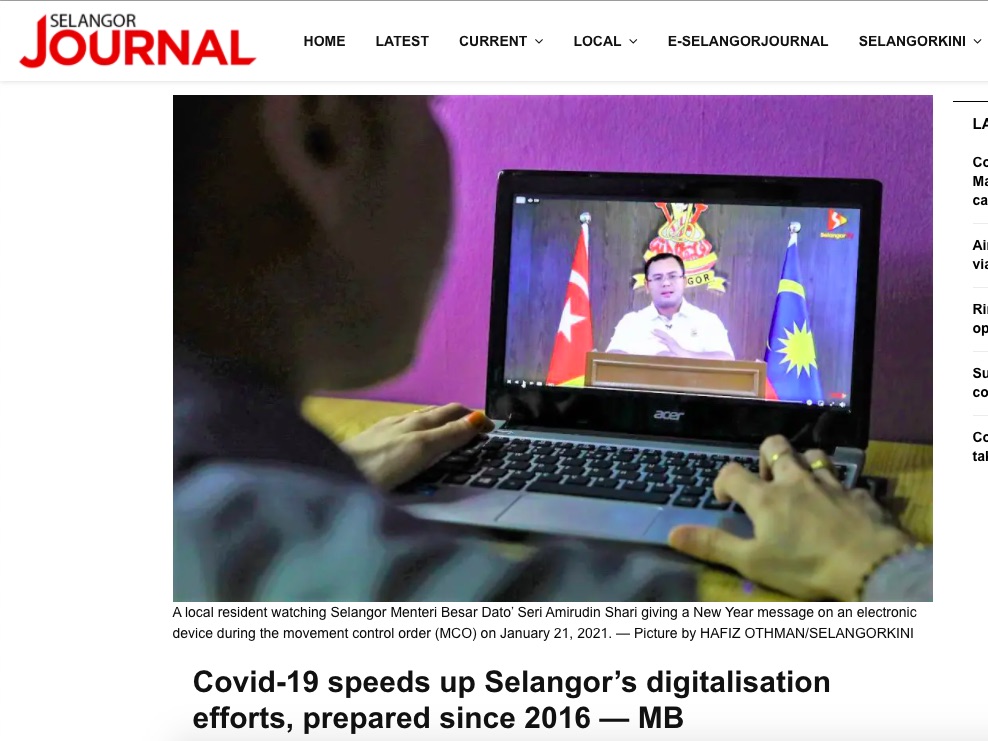 COVID-19
Selangor Journal: Covid-19 speeds up Selangor’s digitalisation efforts, prepared since 2016 — MB
“Part of our plans was to spend up to RM300 million by 2024-2025, but we realised we had to speed up the spending as the pandemic has changed our lifestyle so drastically into what is now known as the new norm"
SELANGOR MAJU BERSAMA
Daftar hari ini untuk dapatkan maklumat terkini terus ke e-mel anda
Terima kasih!
Anda telah didaftarkan untuk menerima makluman dan maklumat terkini.