SHAH ALAM, Nov 8 — The digitalisation initiatives empowered by the state government, including expanding online payment, have succeeded in reducing the economic and social impact of the Covid-19 pandemic.

For example, Amirudin said the tax revenue collected from five land and district offices for the year had reached 89 per cent, which equates to over RM800 million.

“Our efforts in digitalisation, services and e-calling sector have cushioned the economic crisis even though we were faced with health impact as well following the Covid-19 pandemic,” he said during the Selangor Civil Servant Assembly at Dewan Jubli Perak, here today.

In the 2021 Selangor Budget, Amirudin had announced an allocation of RM369 million for digitalisation programmes in the state. 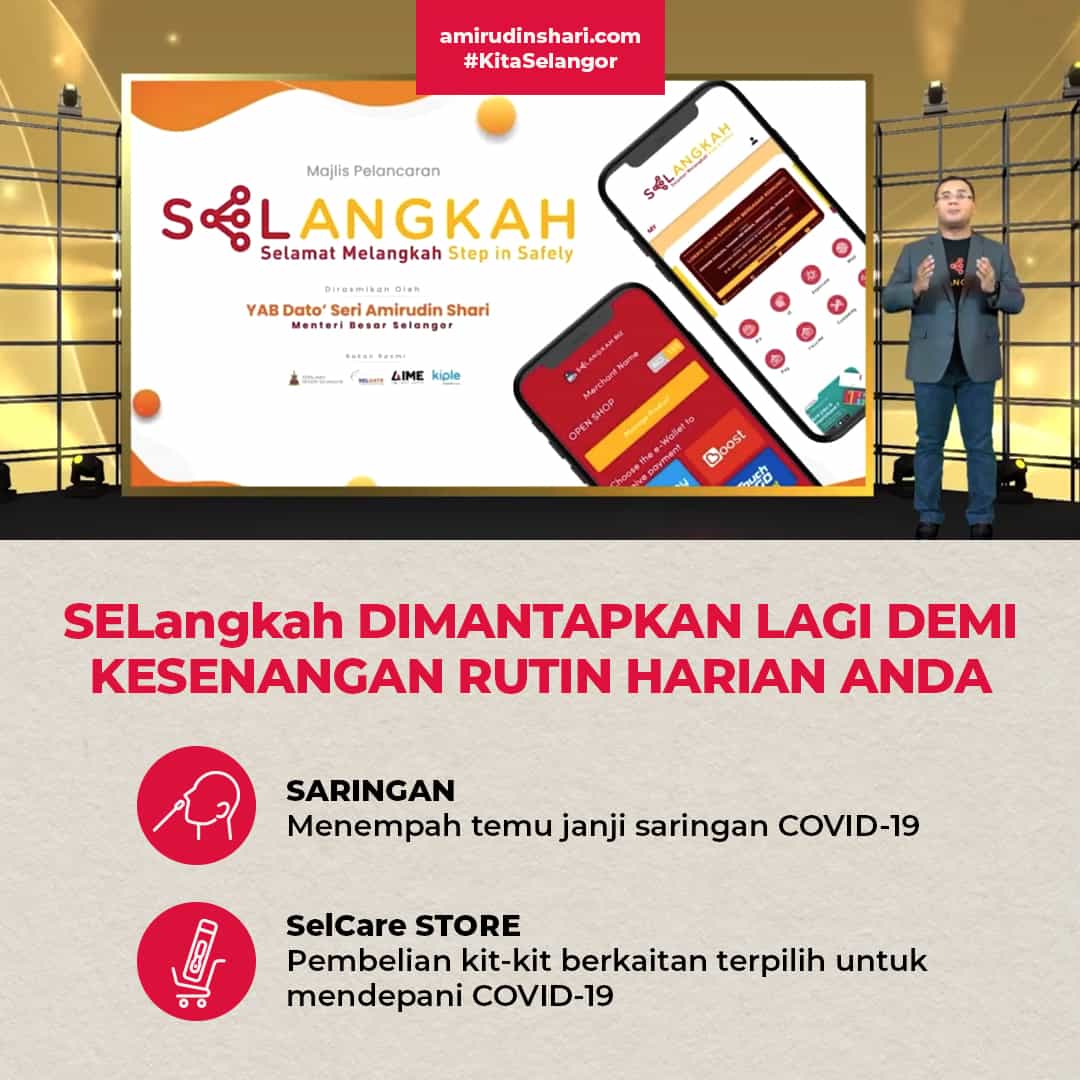 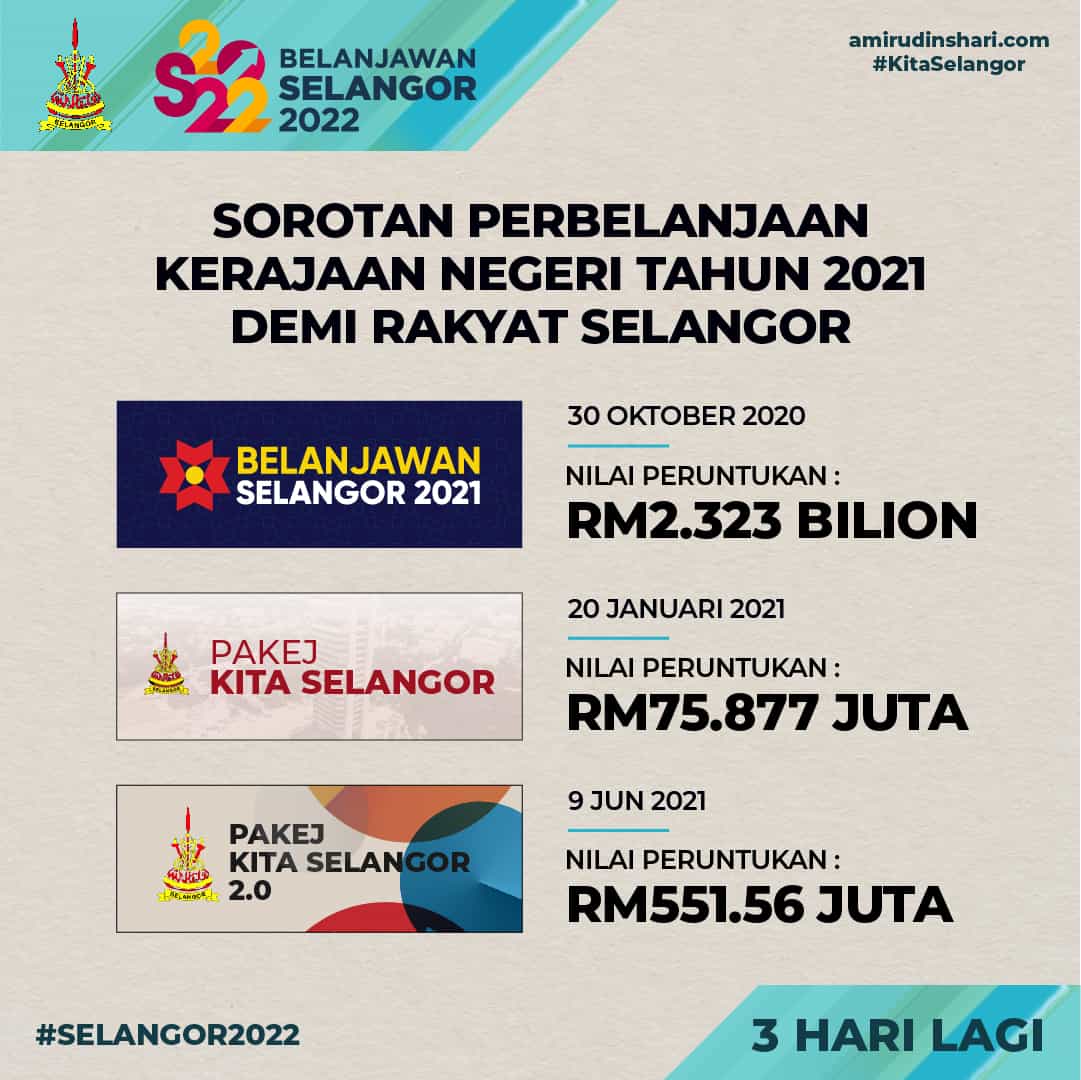