SHAH ALAM, Jan 21 — The new norm, which means more than wearing of the face masks or practice of social distancing, is the way of the future and the Selangor administration has been prepared for digitalisation since 2016.

In his New Year address today, Selangor Menteri Besar Dato’ Seri Amirudin Shari said the Covid-19 pandemic has brought forward the state’s financial commitment for the digitalisation process as it gears towards becoming a Smart State by 2025.

“Since 2016, the state government has been spending some RM10 million to spur the digitalisation efforts to propel Selangor into becoming a Smart State by 2025.

“Part of our plans was to spend up to RM300 million by 2024-2025, but we realised we had to speed up the spending as the pandemic has changed our lifestyle so drastically into what is now known as the new norm,” said Amirudin during the live broadcast on Facebook.

He said last year, the state had announced the expansion of the allocation to five times more than the usual amount to RM50 million.

While during the Belanjawan Selangor 2021 (2021 Selangor Budget), the administration had announced the allocation for the initiative to come up to a total RM369million.

“The new norm is not just about wearing the face mask nor is it only about maintaining social distances. The new norm is how we are going to take action and continue to work during these times just as what everyone is facing,” he said.

“Therefore, I am calling on to the civil servants of the state that this digitalisation process must be championed,” he added. 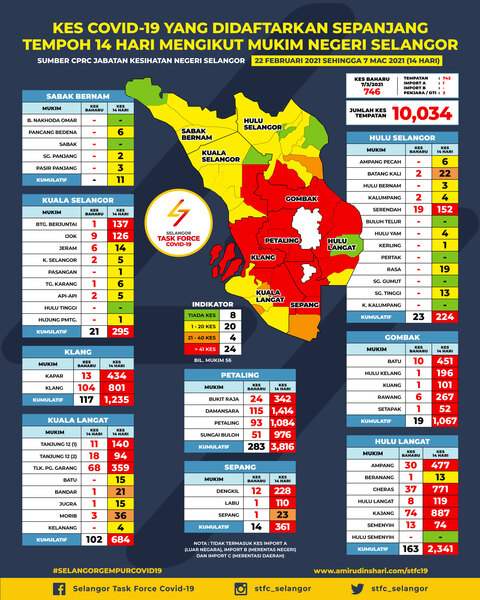 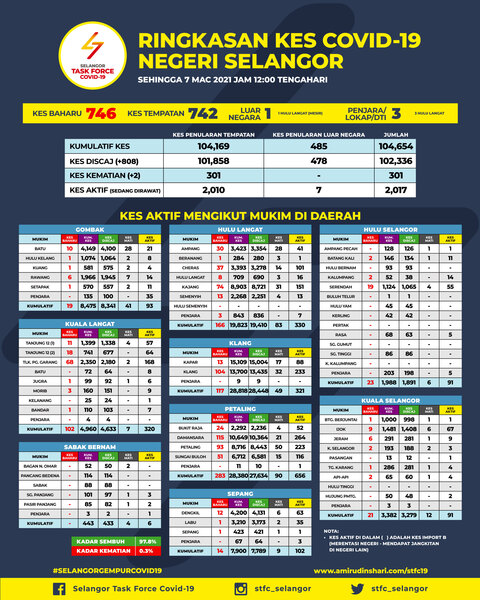