Menteri Besar Dato’ Seri Amirudin Shari said the state government will refer to the Attorney-General Chambers (AGC) the detailed and updated report on the pollution incidents of the rivers in Selangor, including the recent case which took place on September 3.

“We hope stern action would be taken immediately to solve the river pollution issue.

“The state administration would also like to thank the AGC on its swift response on the matter yesterday,” said Amirudin in a statement today.

Yesterday, Amirudin stated that heftier penalty against water polluters should be discussed between the state and Federal governments.

This is due to the limitations under the Luas Enactment 1999 in comparison to the Federal’s jurisdiction under the Environmental Quality Act 1974, including prosecution by the AGC.

Last week, the Sungai Selangor Phase 1, 2,3, and Rantau Panjang Water Treatment Plants had ceased operations due to the pollution in Sungai Gong, Rawang.

This had resulted in an unscheduled water disruption to 1.2 million water account holders in Selangor and Kuala Lumpur. 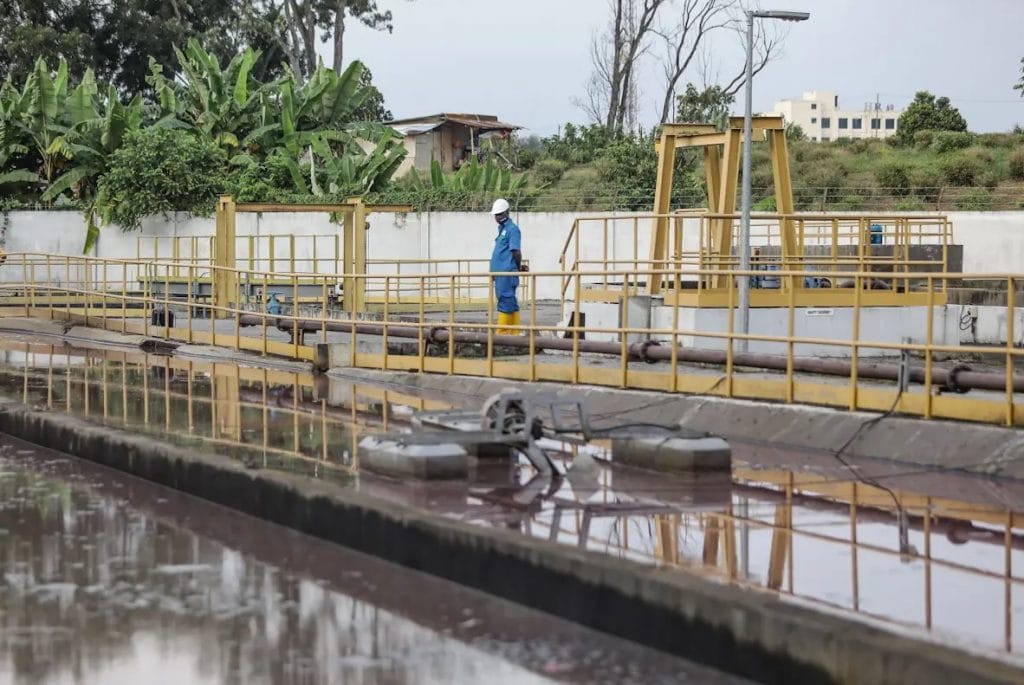 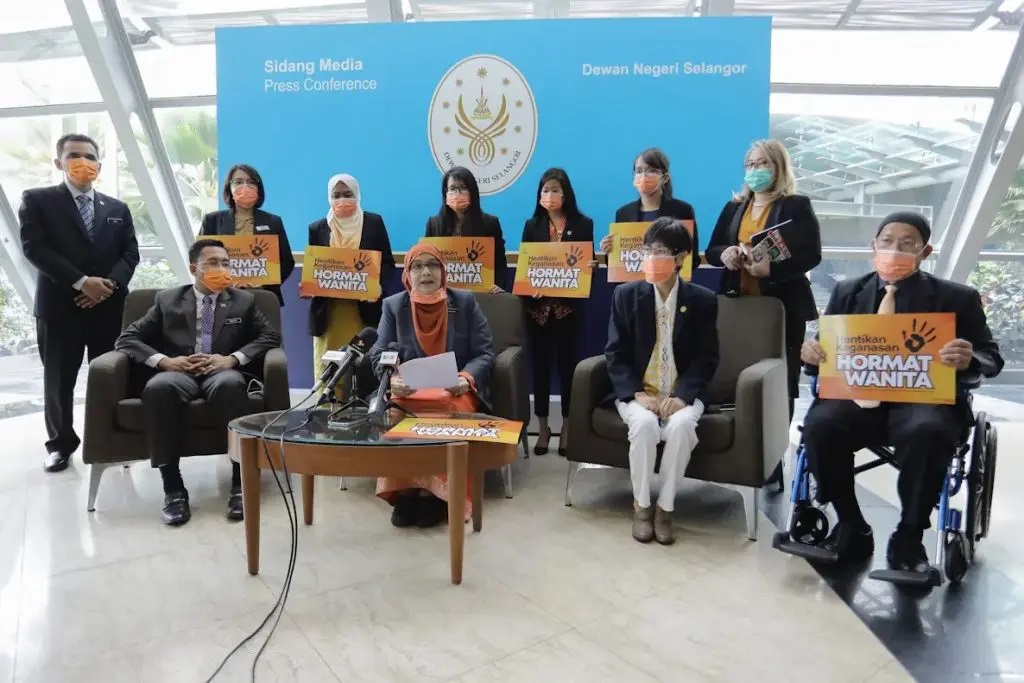