SHAH ALAM, Jan 24 — A total of 4,450 Form Five and Six students have signed up for the Selangor free education portal at eptrs.my as of yesterday, says the Selangor Menteri Besar.

Dato’ Seri Amirudin Shari said out of the total registered users, 3,560 are students from Selangor.

He said the Selangor Online Tuition Centre Portal (e-PTRS), which was introduced on January 16, saw an average of 102 daily registrations with 58 of it coming from the state.

“With a total 13,000 viewership, the state government is confident that the portal would be able to assist the students as well as teachers to prep up for the examinations.

A total of RM300,000 was allocated to set up the website which is one of the initiatives under the Kita Selangor Package, announced on January 20.

During the enforcement of the first movement control order in March last year, the state administration had launched the e-learning programme Selangor Tutor which received 100,000 student registrations and provided three million questions to its participants since its implementation in April 2020.

On November 8, 2020, the Education Ministry had announced the postponement of the SPM exam to February 22, which was originally set to begin on January 6, and the STPM examinations will start on March 8. 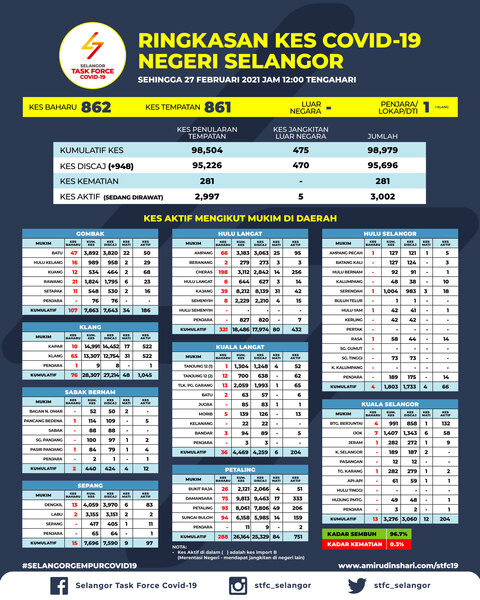 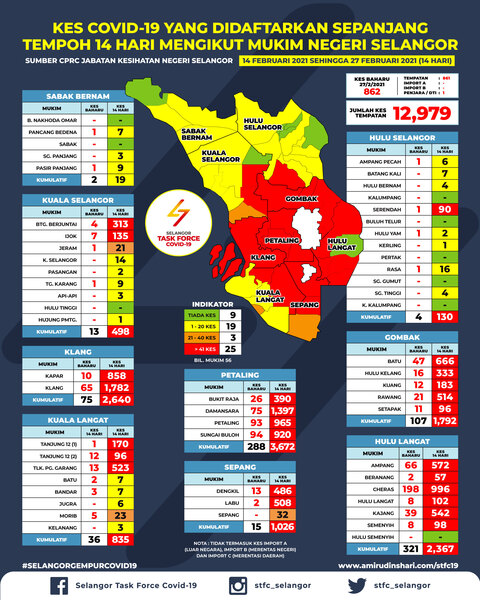