Though the 19-year-old from Sungai Besar did not compete in any competitions in the last four years, she still triumphed in the women's powerlifting below 50kg category at the Paralympic Sports Excellence Centre in Kampung Pandan.

Only three athletes took part in the event. Siti, who lost both her legs in a motorcycle accident six years ago, recorded an unbeatable mark of 50kg in her first lift.

Siti, who won gold in the 2018 edition in Ipoh, however, failed to lift 54kg in her second and third attempts.

Siti said: "I did not take part in any competitions for the last four years. I am delighted to win gold in my second Malaysia Games

"I am looking forward to winning a place in the national para team. I last represented Malaysia at the World Youth Championships (in Dubai, United Arab Emirates in 2016). But it was unfortunate I got disqualified in the event.

"I thank my husband for his love and also for being with me today to support me," said Siti who met Amirul at the 2018 Malaysia Games.

"I was courting her for more than three years before I decided to marry her in January," said Amirul.

"She has a good chance of being recalled for national training after winning the Malaysia Games gold.

"I am certain that with more competitions she will be able to improve on her personal best and get selected for next year's Asean Para Games," said Aslan. 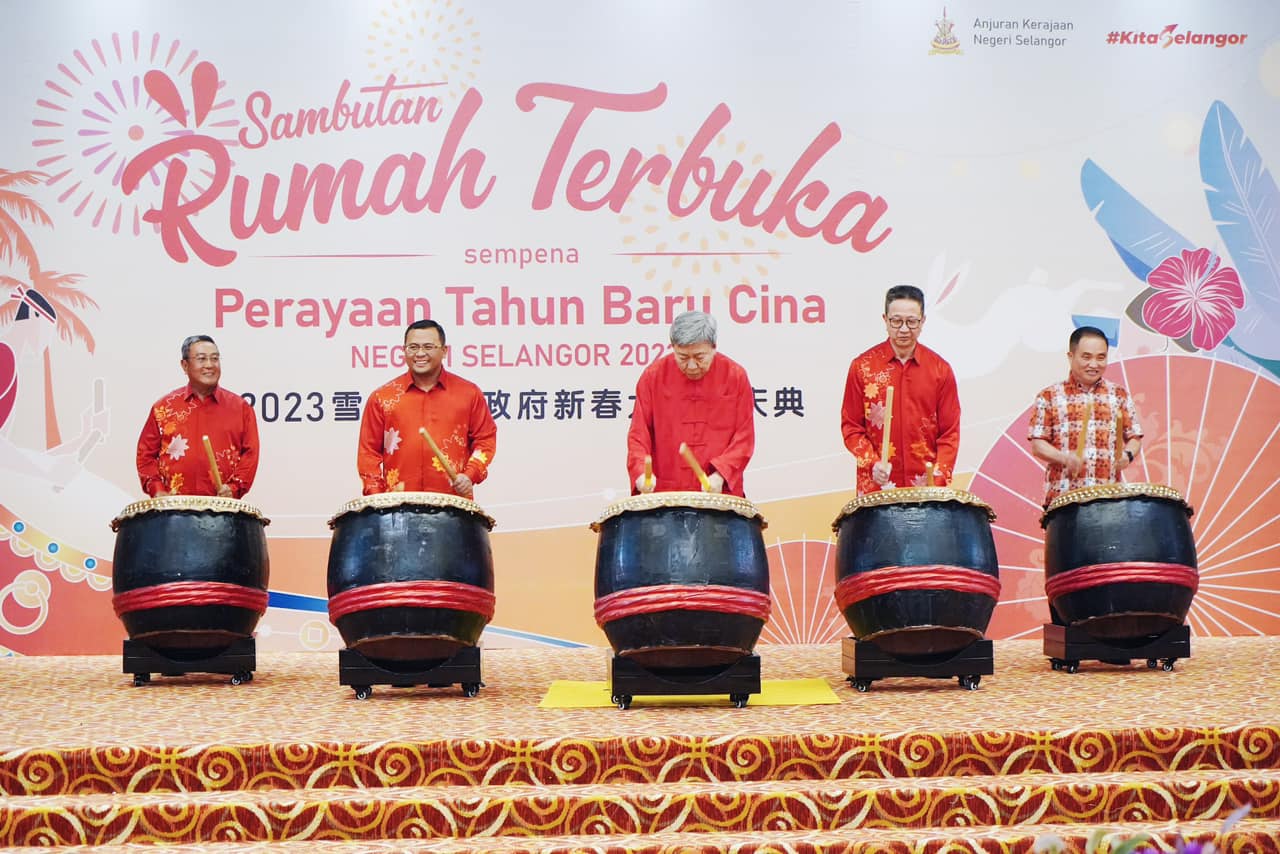 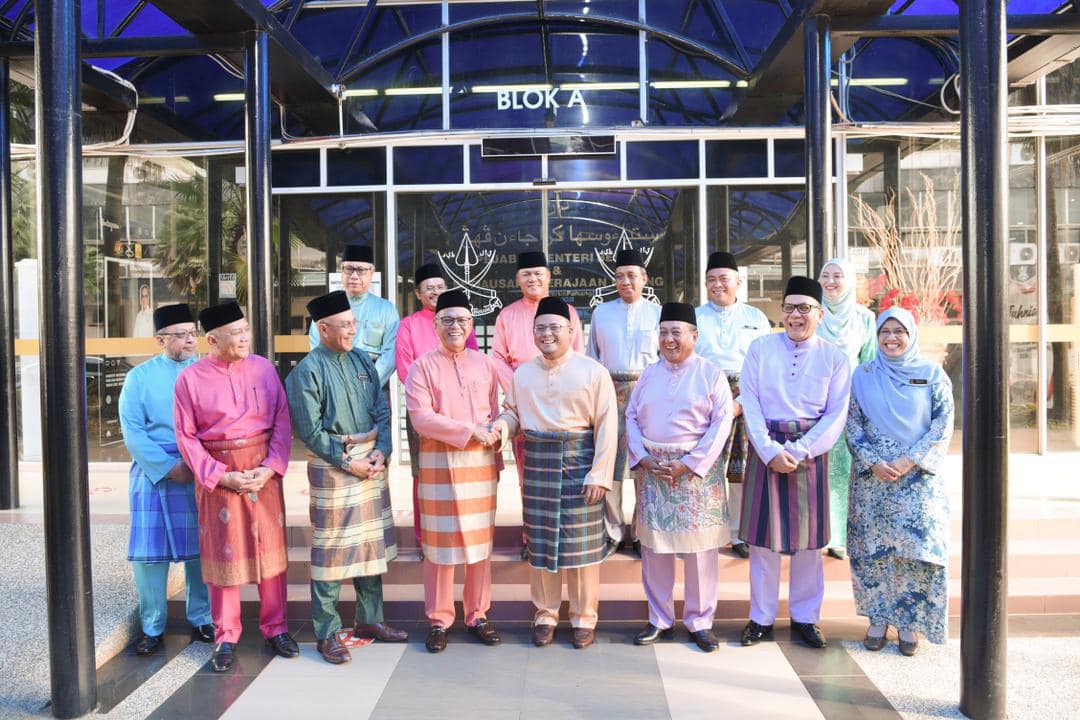