SHAH ALAM, July 7 — The Integrated Development Region in South Selangor (Idriss) established under the First Selangor Plan 2021-2025 (RS-1) is expected to catalyse the development in the southern part of the state.

"We estimate IDRISS’ gross development value to be at RM1 trillion, and it will be developed with the involvement of international private investors," he said during an economic forum in conjunction with the RS-1 Pre-Launch Symposium by Selangor Menteri Besar Datuk Seri Amirudin Shari here today.

Teng said to attract high-quality investments in IDRISS, the government would offer attractive incentives to expand the region’s potential in the next 10 to 15 years.

According to him, the plans for IDRISS include the development of Selangor Business Capital (which will also involve the construction of Southeast Asia’s largest convention centre) as well as the Selangor Aero Park which will bring together all aerospace players in the area near Kuala Lumpur International Airport (KLIA).

Meanwhile, Amirudin said that under RS-1, the state government aims to make Selangor a smart, habitable and prosperous state by 2025 with the four main thrusts as its guiding principles -- economic growth, social well-being, environmental sustainability and governance.

Earlier in his speech, he said the RS-1 was the first document of its kind, developed as an initiative to meet the needs of the people in the state and strengthen resilience in facing future challenges in an increasingly complex environment.

"I hope that at the end of this symposium, the state government will be able to integrate and synthesise the results of this discourse to improve the RS-1 framework before I officially launch it during the Selangor State Legislative Assembly on July 25," he added. — Bernama 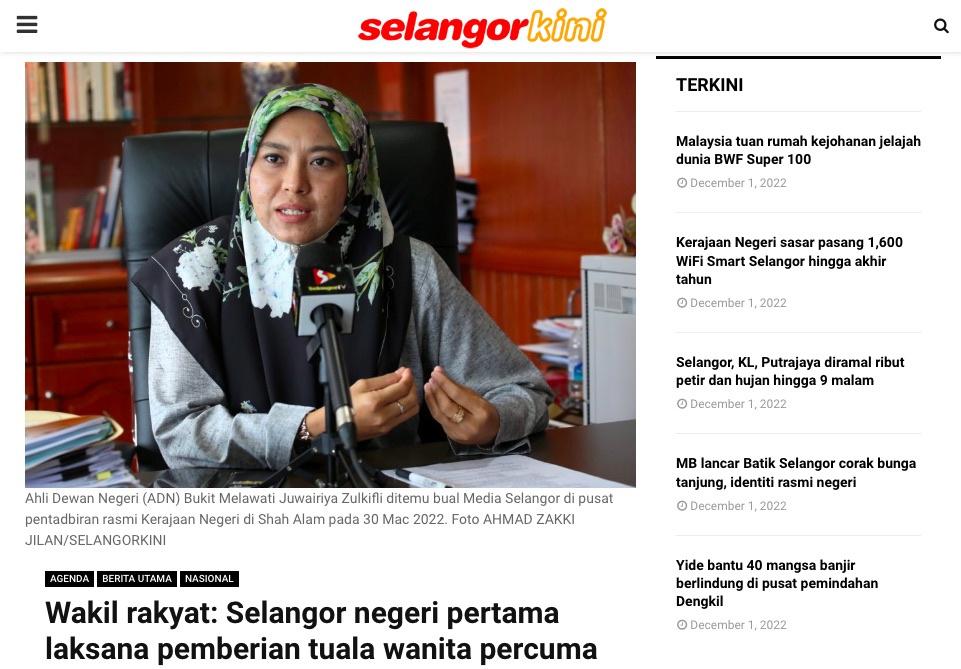 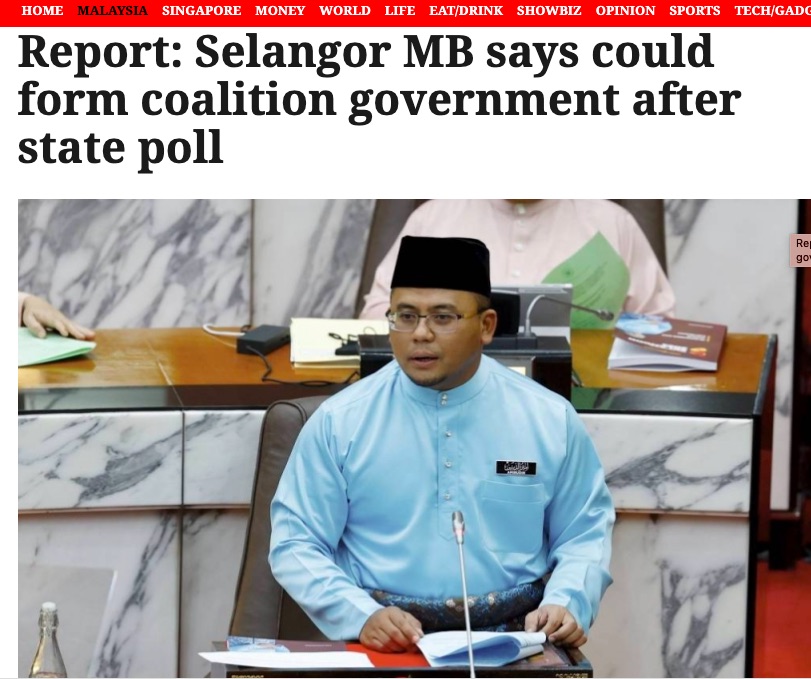