Amirudin when winding up the Bill said the purpose of the amendment was to ensure that the Anti-Party Hopping Enactment was in line with what had been previously decided at the federal level in Parliament.

“This is so that there is no ‘clash’ with what has been decided at the federal (Parliament) level. With this amendment, the situation (state politics) is guaranteed with the people being able to choose individuals from certain parties, and leaders need to be responsible to the people,” said Amirudin.

When presenting the enactment yesterday, Amirudin said the amendment was carried out in accordance with the Constitution (Amendment) Act (No. 3) 2022 to create a provision prohibiting members of the Parliament (MPs) from changing parties that came into effect on Oct.

Yang di-Pertuan Agong Al-Sultan Abdullah Ri’ayatuddin Al-Mustafa Billah Shah approved the act on Aug 31 and it was gazetted as Act A1663 on Sept 6.

Meanwhile, state assembly speaker Ng Suee Lim said the approval of the enactment would ensure that people’s representatives would be more loyal to the party and responsible to the mandate given.

“The people voted so they (assemblymen) have to fight for the people. At the same time, the Anti-Party Hopping Enactment guarantees political stability,” he told reporters at the annex of the Selangor State Assembly building here today. 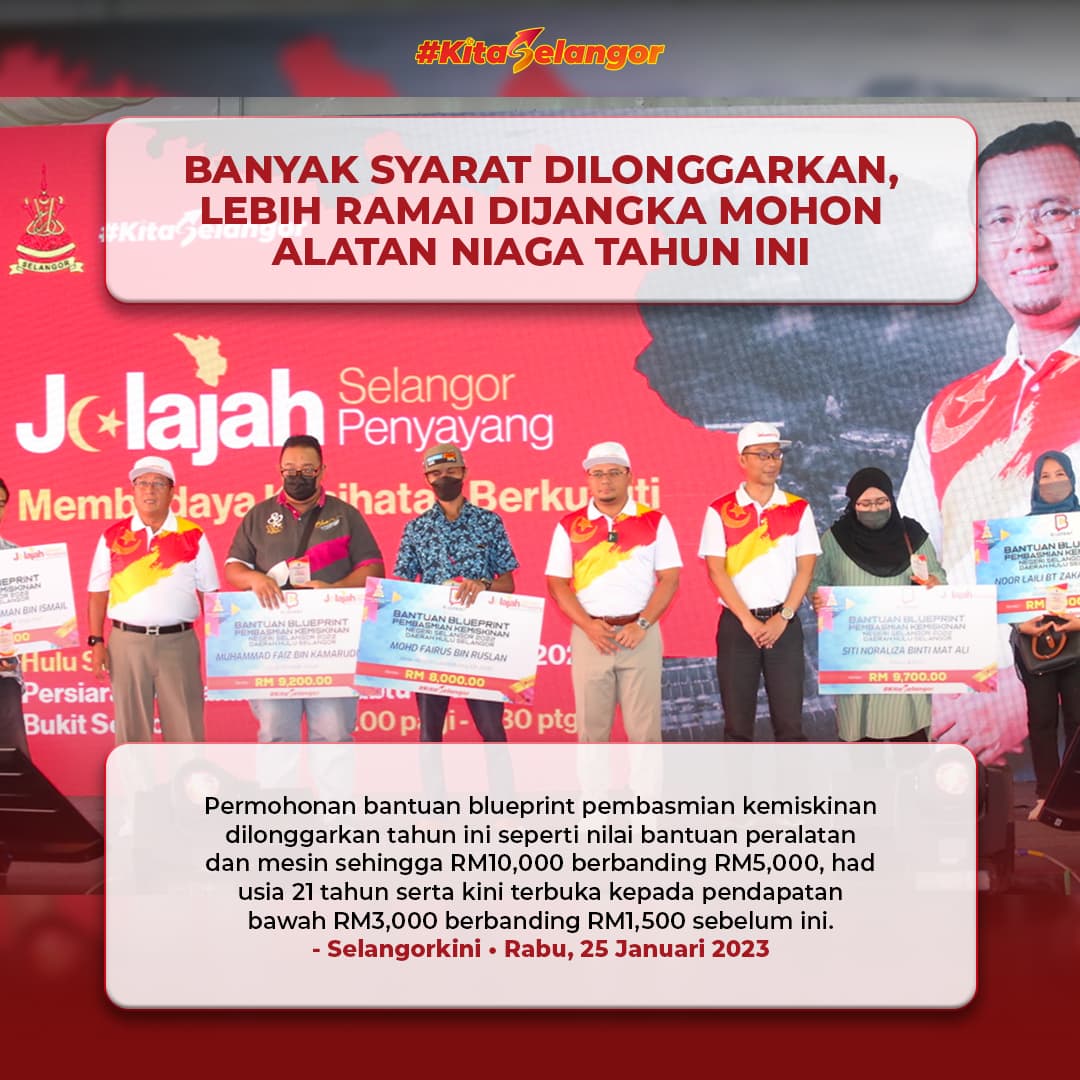 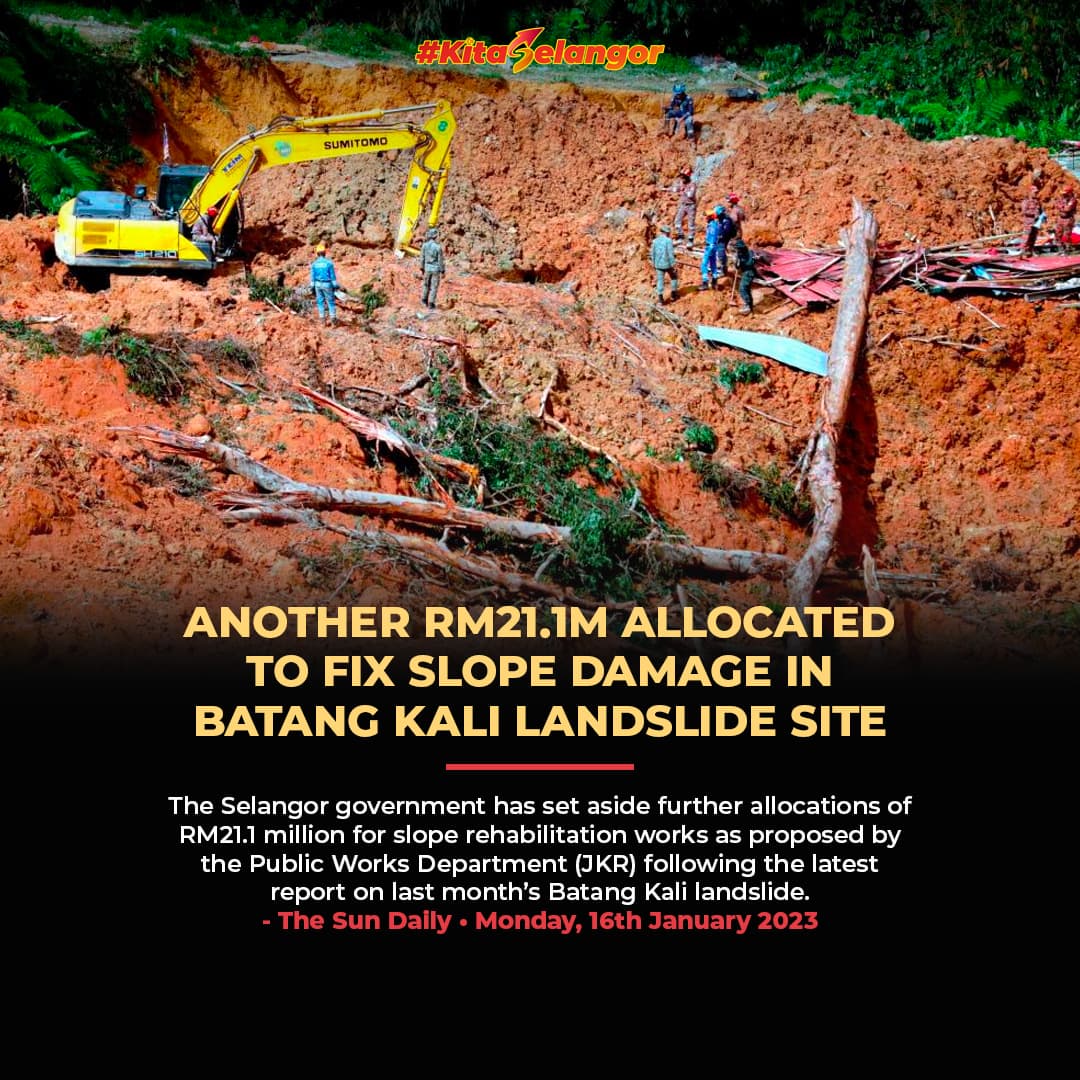