SHAH ALAM, July 20 — The Selangor state government is ready to convene the Selangor State Legislative Assembly via hybrid if the Covid-19 situation remains uncertain due to the spread of the new Delta variant in the country.

Selangor Menteri Besar Datuk Seri Amirudin Shari said if there was a need for the hybrid meeting, then he would propose to amend the Act or the Enactment or the relevant rules at the beginning of the sitting, which would be held physically.

He said this was necessary so that the hybrid meeting could be conducted legally.

“After the amendment has been approved, we will continue the state assembly via hybrid in our effort to curb the spread of the Covid-19,” he said in an exclusive interview with Bernama.

Amirudin said the Covid-19 screening tests for those involved in the state assembly sitting would be conducted soon, while other officers and media representatives who had completed two-dose vaccination would be allowed to cover the sitting.

In a separate development, Amirudin said the state government has completed an engagement session with Selangor Members of Parliament (MP) and state assemblymen from both the government and opposition via webinar to discuss updates on Pakej Kita Selangor initiative.

He said the discussion also touched on the possible amendments to the state budget, especially if it involved a change in allocation in an agency.

The media previously reported that the Yang di-Pertuan Agong Al-Sultan Abdullah Ri’ayatuddin Al-Mustafa Billah Shah had consented to the opening of the state assembly from Aug 23 to Sept 6.

According to Amirudin, the Sultan of Selangor, Sultan Sharafuddin Idris Shah also consented to the First Meeting of the Fourth Term of the 14th Selangor State Legislative Assembly 2021. The Selangor Ruler also agreed to grace the opening ceremony on Aug 23.

He said the session would follow the regular format comprising the question-and-answer session and debate and not just a special sitting of the standard operating procedures and focusing on the state government’s effort to contain the spread of the pandemic. — Bernama 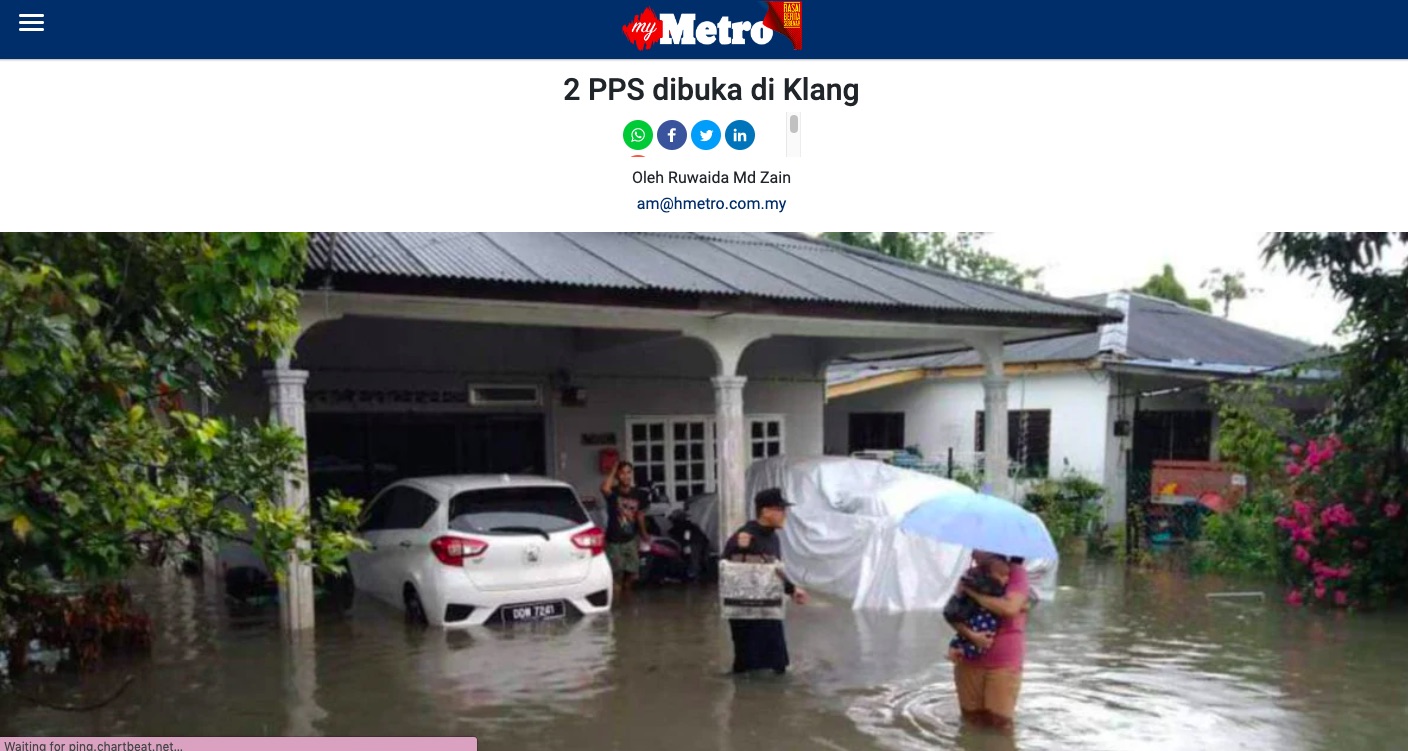 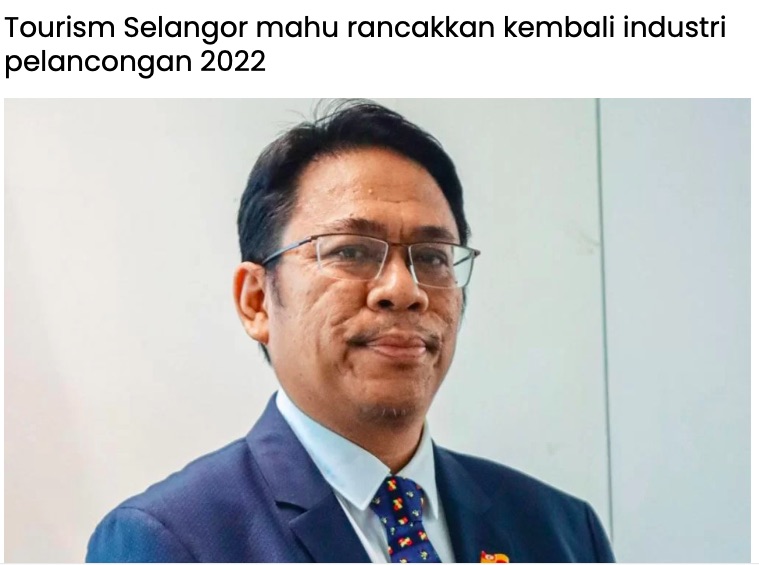