KUALA LUMPUR, Oct 6 ― Selangor is optimistic about achieving its investment inflow target of RM10 billion this year, although it remains cautious about the worsening global economic conditions.

Mentri Besar Datuk Seri Amirudin Shari said the projection was based on the improvement in the inflow of investments in the first six months of 2022 (1H2022) for Malaysia and the state.

During the period, Selangor received RM4.9 billion worth of approved investments in the manufacturing sector, of which about RM3.3 billion were foreign direct investments (FDI).

This is significantly more than half of the RM7.5 billion worth of approved manufacturing investments secured for the full year of 2021, he said in his speech during the opening ceremony of the Selangor International Business Summit 2022 (SIBS) here today.

In 1H2022, Malaysia attracted a total of RM43.1 billion worth of investments in the manufacturing sector, with FDIs accounting for RM35.5 billion of the total.

He said globally, FDIs recovered to pre-pandemic levels in 2021, reaching US$1.6 trillion in total value.

Amirudin said the global energy crisis triggered by the Russia-Ukraine war, inflationary pressure and monetary tightening in advanced economies as well as the slowdown in the world’s gross domestic product (GDP) growth are among the risks to global future prospects.

Nonetheless, he said Asean is still considered as an attractive trading and investment destination, given its resilient economies, growing middle-class and young population.

He added that Asean has the opportunity to reclaim its position as the premier trading and investment destination as the world gears toward economic reopening.

“Through SIBS 2022, Selangor is taking the lead to assist in facilitating economic recovery and reinvention, not just for Selangor, but for all our friends in Malaysia and in Asean,” he said.

According to the Malaysia External Trade Development Corporation (MATRADE), Malaysia’s trade with Asean countries surged by 43.6 per cent to RM514.73 billion in the first eight months of 2022, compared to the same period last year.

Exports to Asean jumped by 38.1 per cent, while imports soared by 51.5 per cent during the same period.

In August 2022 alone, Malaysia’s trade with Asean stood at RM70.9 billion, accounting for 26.7 per cent of the country’s total trade during the month.

Amirudin said Selangor is the best location in the region for international investors who plan to penetrate Asean and international markets.

“To ensure that the state’s, and subsequently the country’s economy remains resilient and emerges on a solid footing for recovery, Selangor recently launched a five-year development plan, the Rancangan Selangor Pertama or known as RS-1,” Amirudin said.

State executive councillor for Industry and Trade, Datuk Teng Chang Khim said SIBS has grown by leaps and bounds since it was first held in 2015, and its sixth edition has been dubbed the biggest business summit ever organised in the region.

“SIBS 2022 features a total of 906 booths from 623 companies, a new record in its history, with participants and attendees coming from 24 countries, also a new record for the four-day summit,” Teng said.

“With a total of 262 international and domestic buyers, together with other trade visitors returning to the Kuala Lumpur Convention Centre, I am confident that we will reach our 2022 target of RM350 million worth of negotiated transaction value,” he noted. 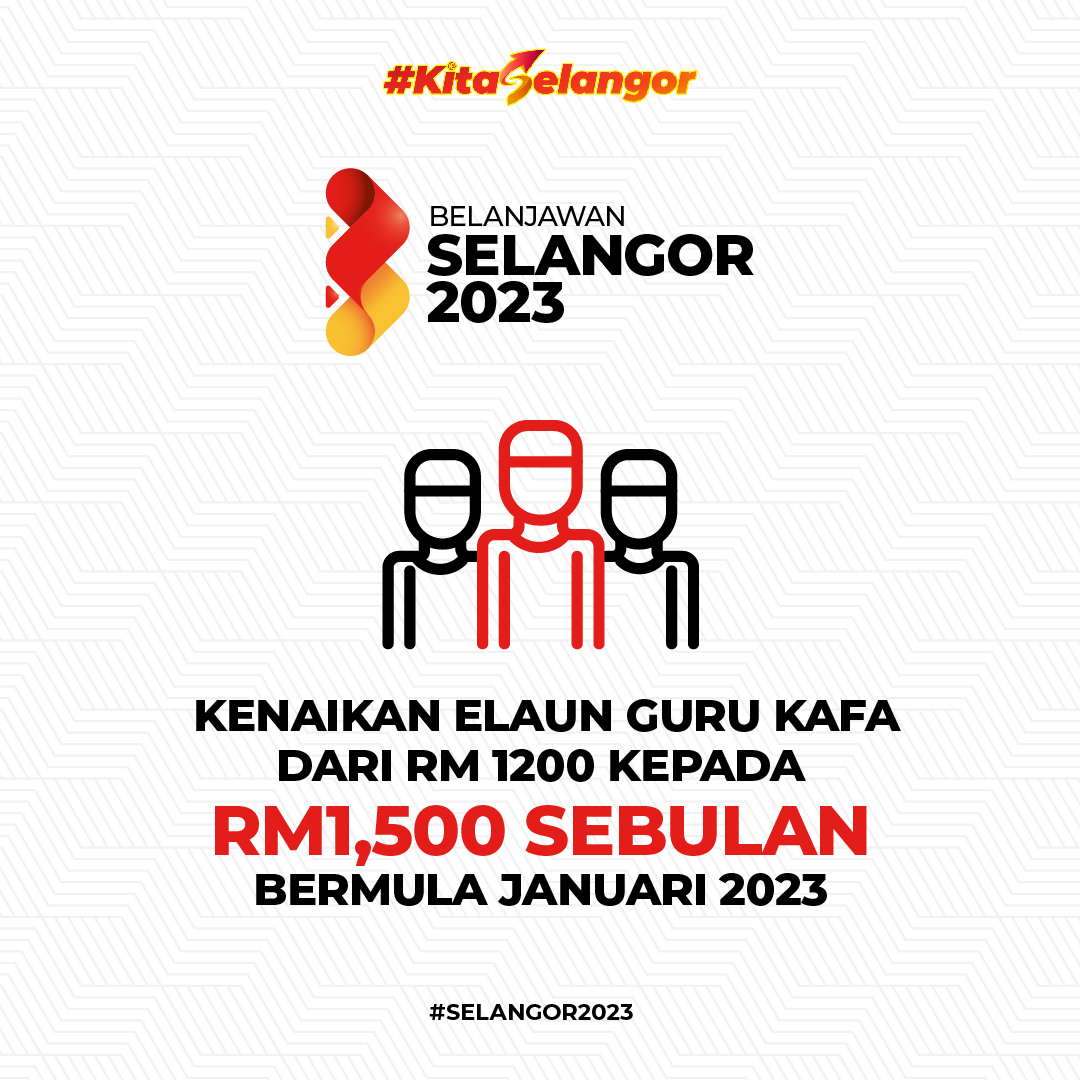 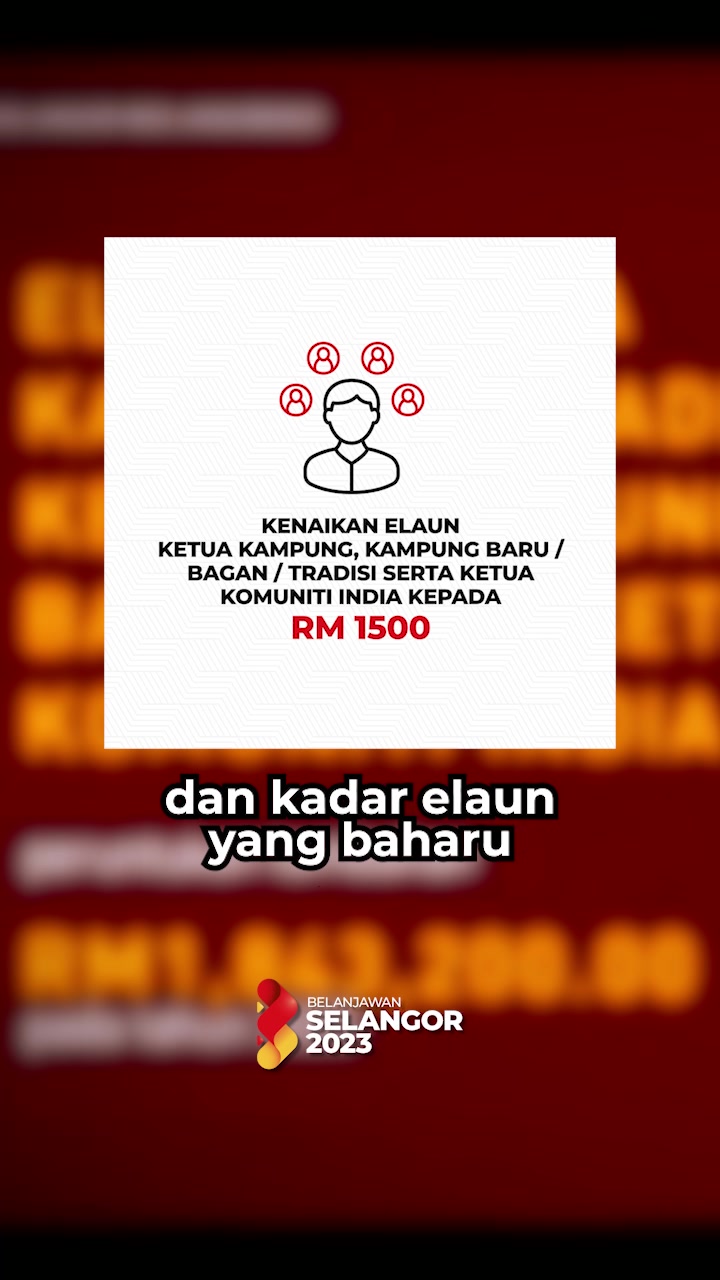