Selangor Mentri Besar Datuk Seri Amirudin Shari said the state government was optimistic that the water quality of Klang River, considered among the worst polluted rivers in the country, could further improve to class two soon if the SMG projects run by Landasan Lumayan Sdn Bhd (LLSB) could be implemented well.

“During the movement control order (MCO), there were already positive signs of the water quality in Klang River and it’s a good development.

“The state government now plans to develop the banks of Klang River and we believe this will also benefit Selangor economically,” he told reporters, here, today.

He said a comprehensive guideline would be prepared for any projects on the riverbanks so that these projects could be carried out without affecting the quality of the river water.

Earlier, Amirudin presented prizes to the winners of the ‘SMG Water You Doing? Show Us Your Art’ competition at a ceremony held at the Selangor State Secretariat Building, here, today.

The contest, held in April and organised by LLSB, had attracted 120 comic strip submissions where participants were required to put their artistic skills to the test in reflecting on the state of the rivers by choosing from three themes. 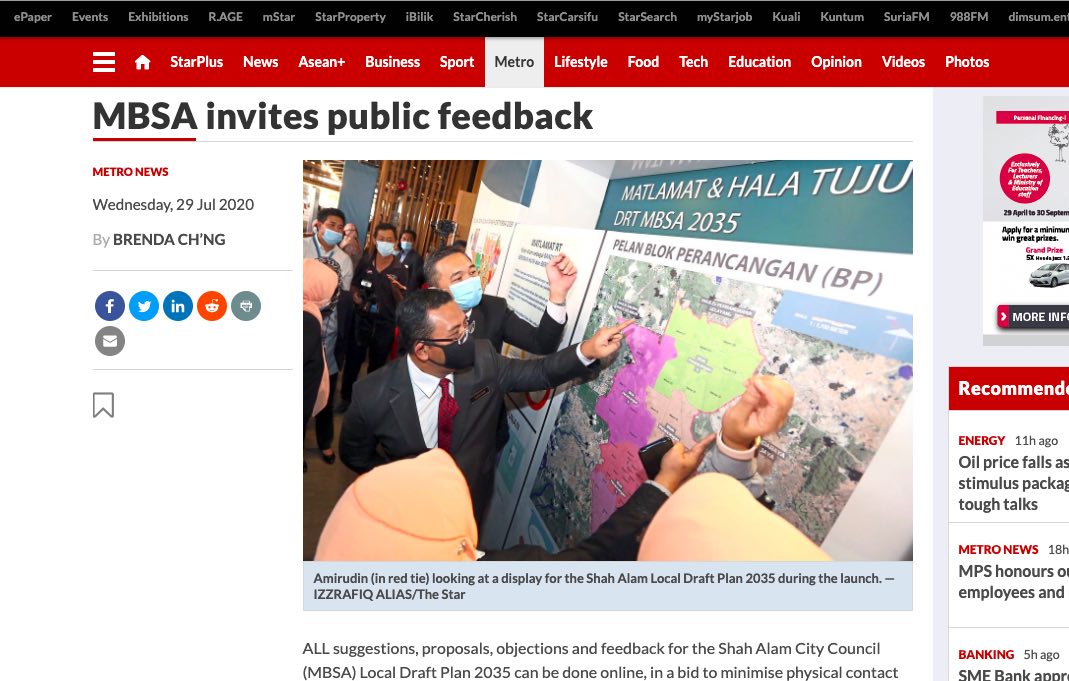 Siaran Akhbar
The Star : MBSA invites public feedback
The public can do this either by visiting rtmbsa2035.mbsa.gov.my or MBSA’s official page from now until Aug 26. 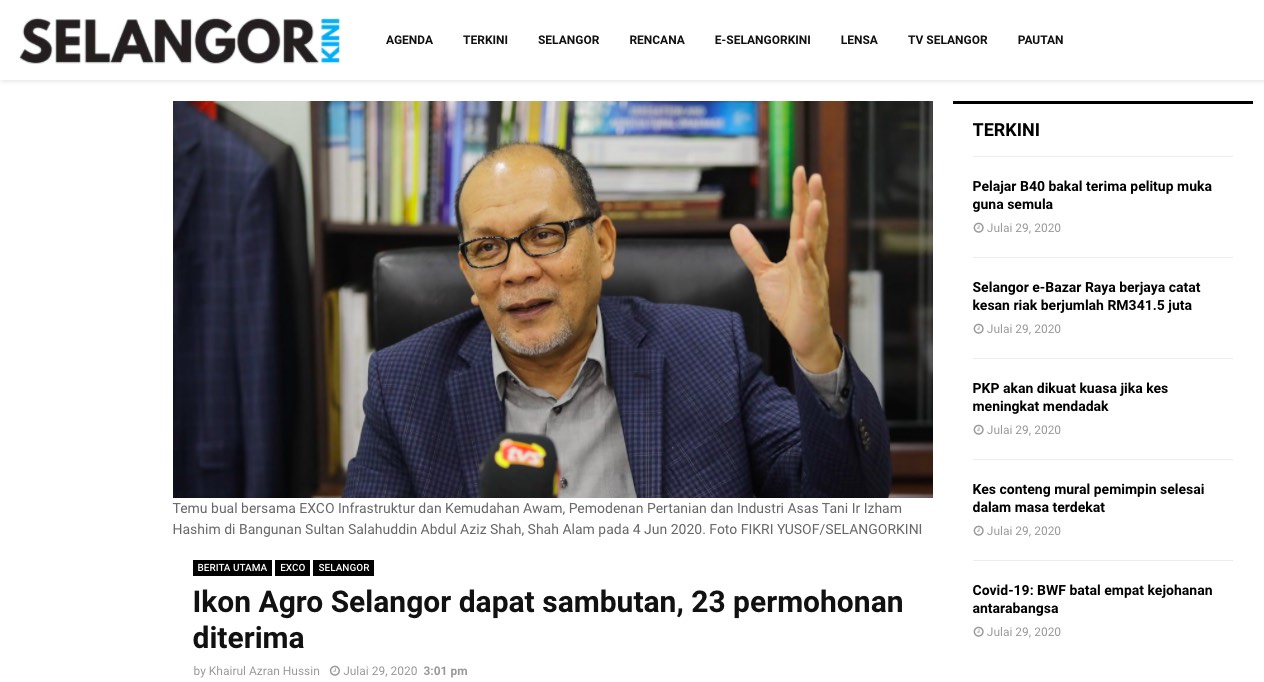 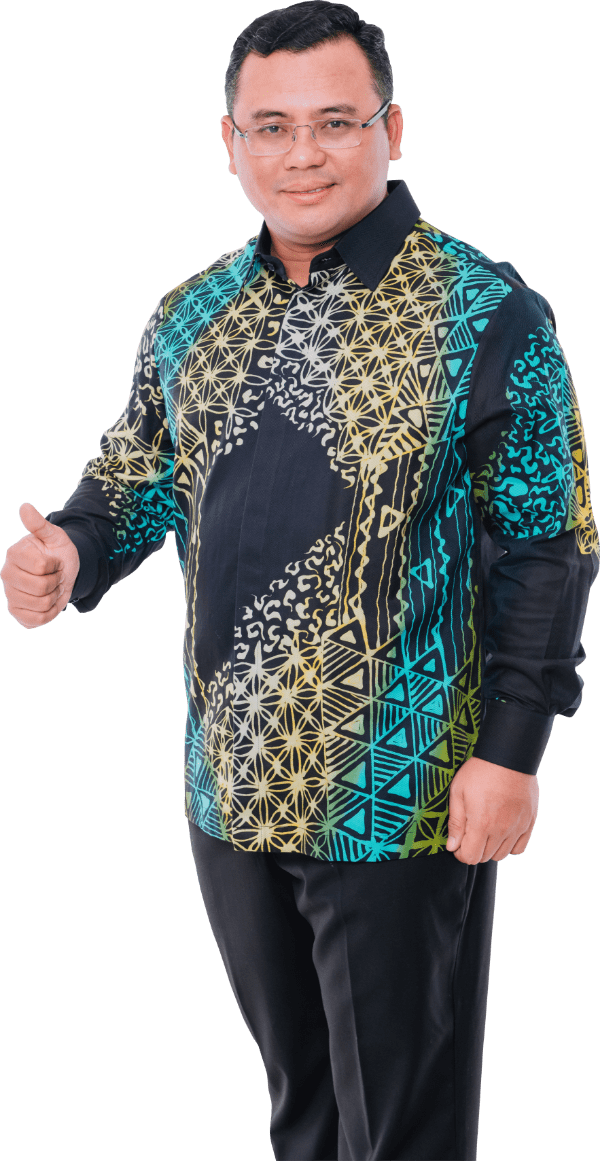