He said the state government is not directly and fully involved in the implementation of the project.

The Selangor government is only involved in matters related to the project site and on permits issued by technical agencies in the state, he added.

“The state government has also obtained a loan from the Finance Ministry to implement the Mitigation Project 2 which involves the Sungai Selangor Water Treatment Plant Phase 3 (SSP 3).

“With the projects implemented by the Selangor government, water supply to consumers in Selangor, Kuala Lumpur and Putrajaya will not be affected,” he said in a statement which was issued in response to the Auditor-General’s Report (LKAN) 2019 Series 2 on the implementation of the LRAL 2 project which has not achieved the targeted objectives.

Izham said Selangor had also conducted several studies on the state’s water needs and the results of the study found that there were still water resources in the state that could be developed into treated water to be supplied to consumers in Selangor, Kuala Lumpur and Putrajaya.

The state government, together with Pengurusan Air Selangor Sdn Bhd (Air Selangor), will develop the Sungai Rasau Water Supply Scheme Project, which is expected to produce 1,400 million litres per day (MLD) of water for consumer use in the three states, he added. — Bernama 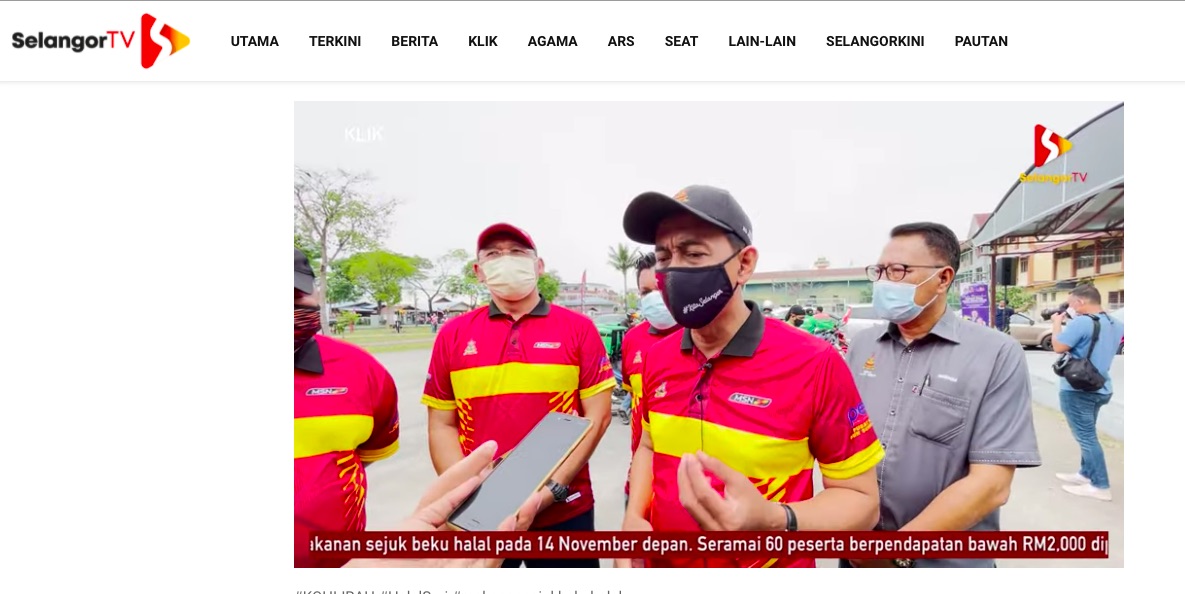 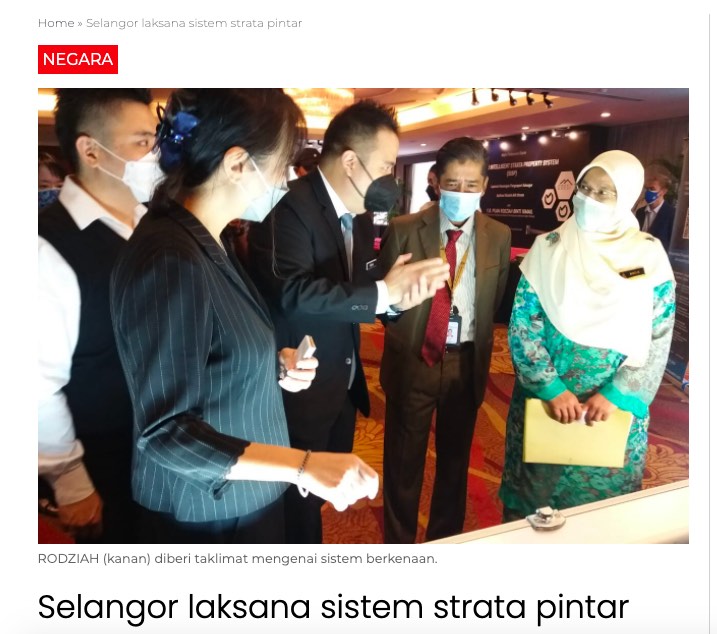