He said that the southern alignment (Hulu Langat-Sepang-Westport) was chosen because it would open more new economic areas, apart from avoiding disruption to water catchment areas around the Selangor River Basin and land acquisition issues, as well as population relocation in areas involved in the proposed northern alignment (Gombak-Serendah-Port Klang).

“The issue of expediting or delaying (the ECRL project) is due to the federal government’s decision to revert to the northern alignment,” he told a press conference after presenting the Selangor Bitara Scholarship and Datuk Mentri Besar Selangor Special Scholarship here today.

“In our view, if we want to expedite the project then use the southern alignment, because everything is complete. The northern alignment has many incomplete things (to resolve) such as land acquisition and the relocation of some residents in Kampung Keretapi, Ijok. It will take time,” he said.

“However, for us, the Serendah Bypass can still be implemented with a separate budget and the southern alignment can still be completed without additional funds or costs,” he said.

On Monday, Malaysia Rail Link Sdn Bhd (MRL) chairman Tan Sri Mohd Zuki Ali said that the government was incurring losses of about RM1.25 million a day following the Selangor government’s indecisiveness over the realignment of the ECRL project. — Bernama 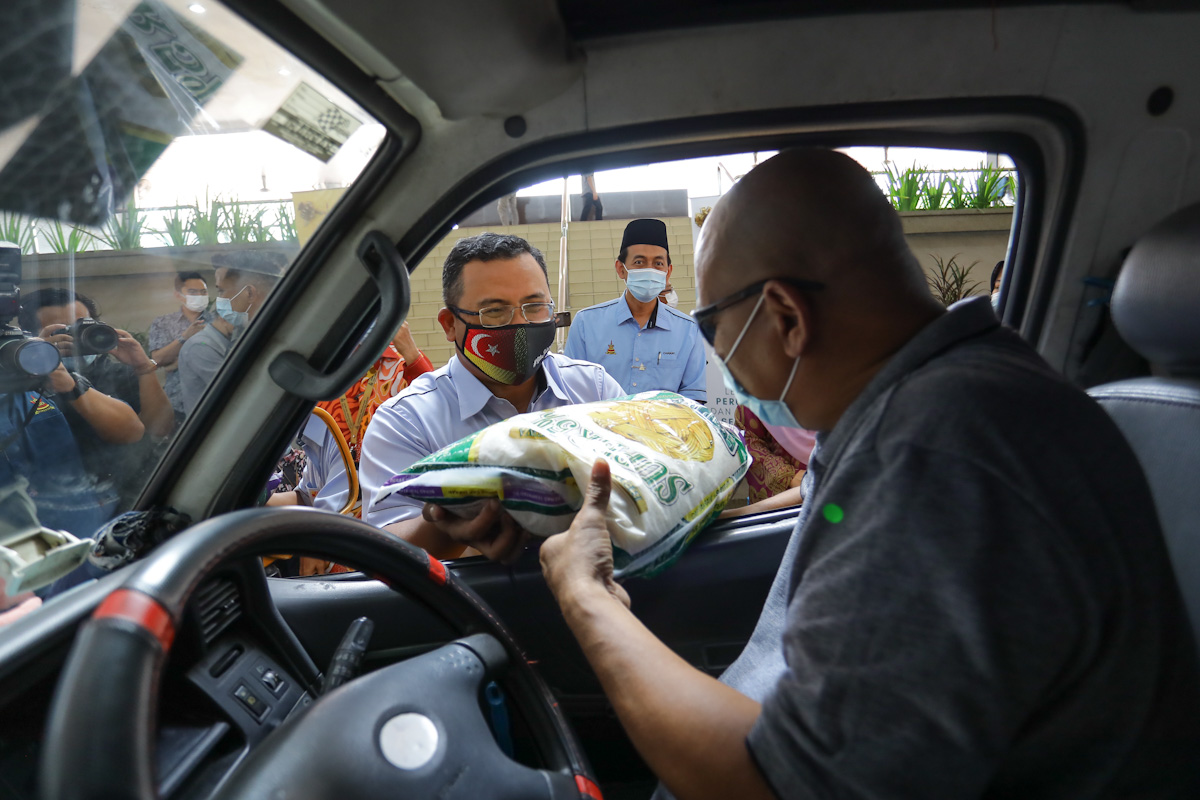 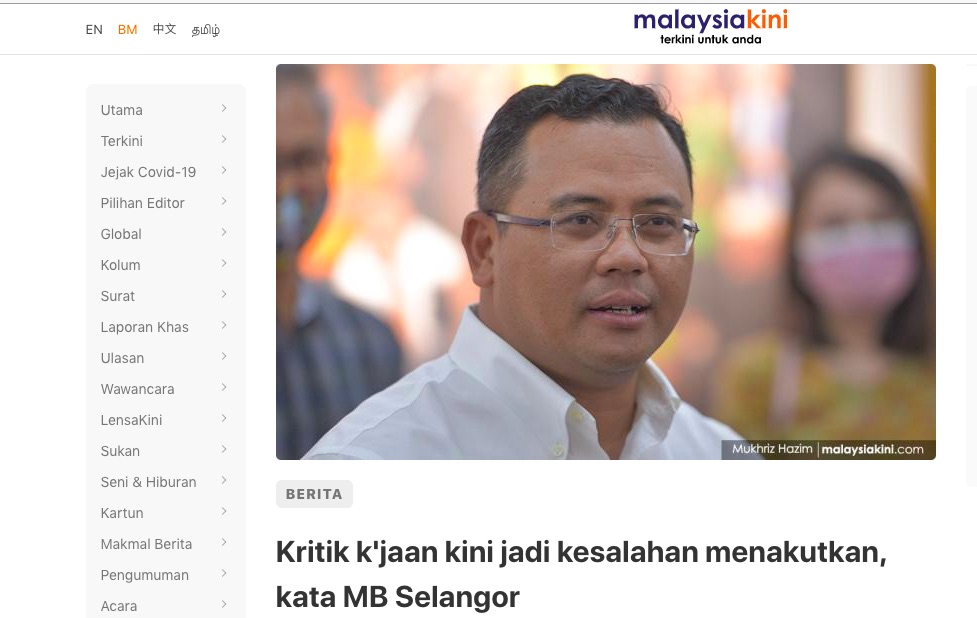