SHAH ALAM, Oct 15 ― The Selangor state government has given its assurance that flood shelters being opened in anticipation of the high-tide phenomenon this weekend will be in compliance with the conditional movement conditional order (CMCO) standard operating procedure (SOP).

“For example, if a hall can accommodate 20 families, perhaps this time we will reduce the number.

“In places where there is a large number of flood victims, the Department of Social Welfare (JKM) will open other shelters close to the hall to enable physical distancing,” he told Bernama today.

He said that 21 shelters in five districts ― Klang, Kuala Langat, Sepang, Kuala Selangor and Sabak Bernam ― will be operable should flooding occur in these areas on the Selangor coast.

He said the dykes and coastal barriers that suffered from erosion during the high tide from September 19-20 were repaired by the Department of Irrigation and Drainage (JPS), with even more barriers built along the Kuala Selangor coastline.

He said UPBN Selangor keeps a close eye on locations where this high tide phenomenon may happen, with drones used as well.

He advised people to stay away from the coastal area from today where the tide is predicted to reach 5.8m from October 17-19, and from November 15-16, to avoid any untoward incident. ― Bernama 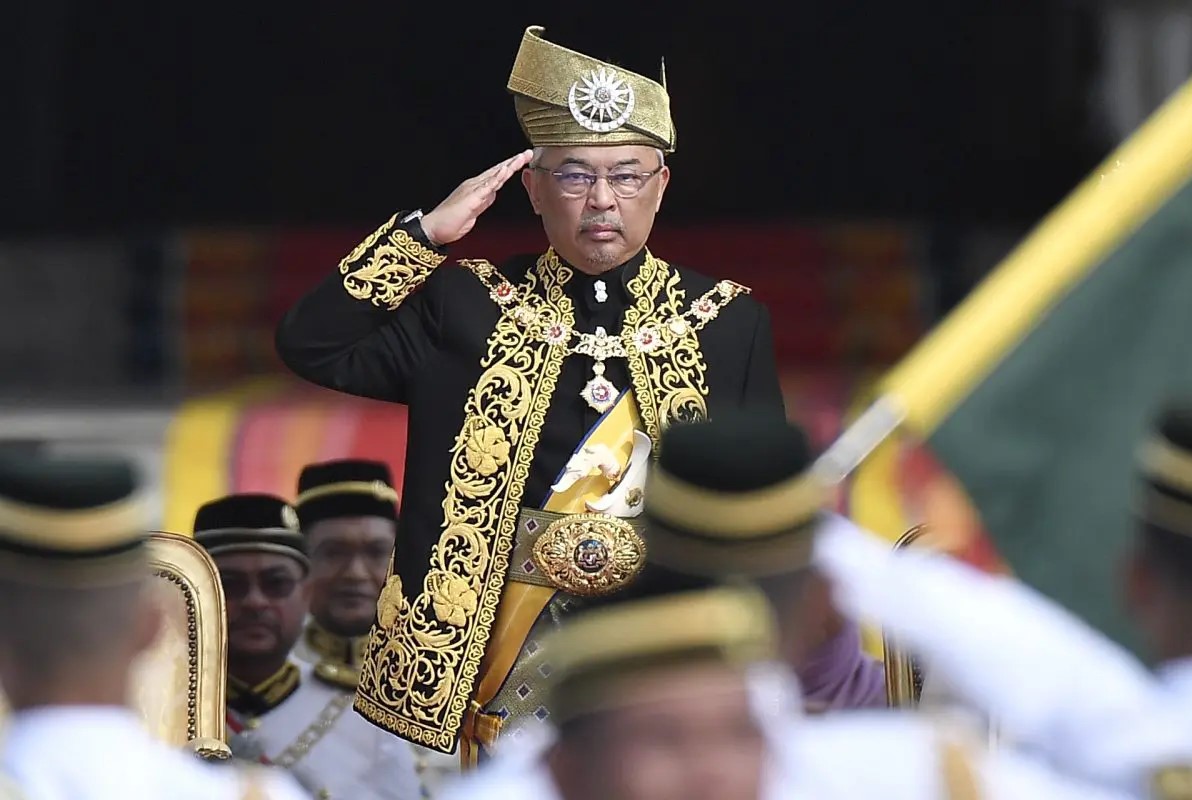 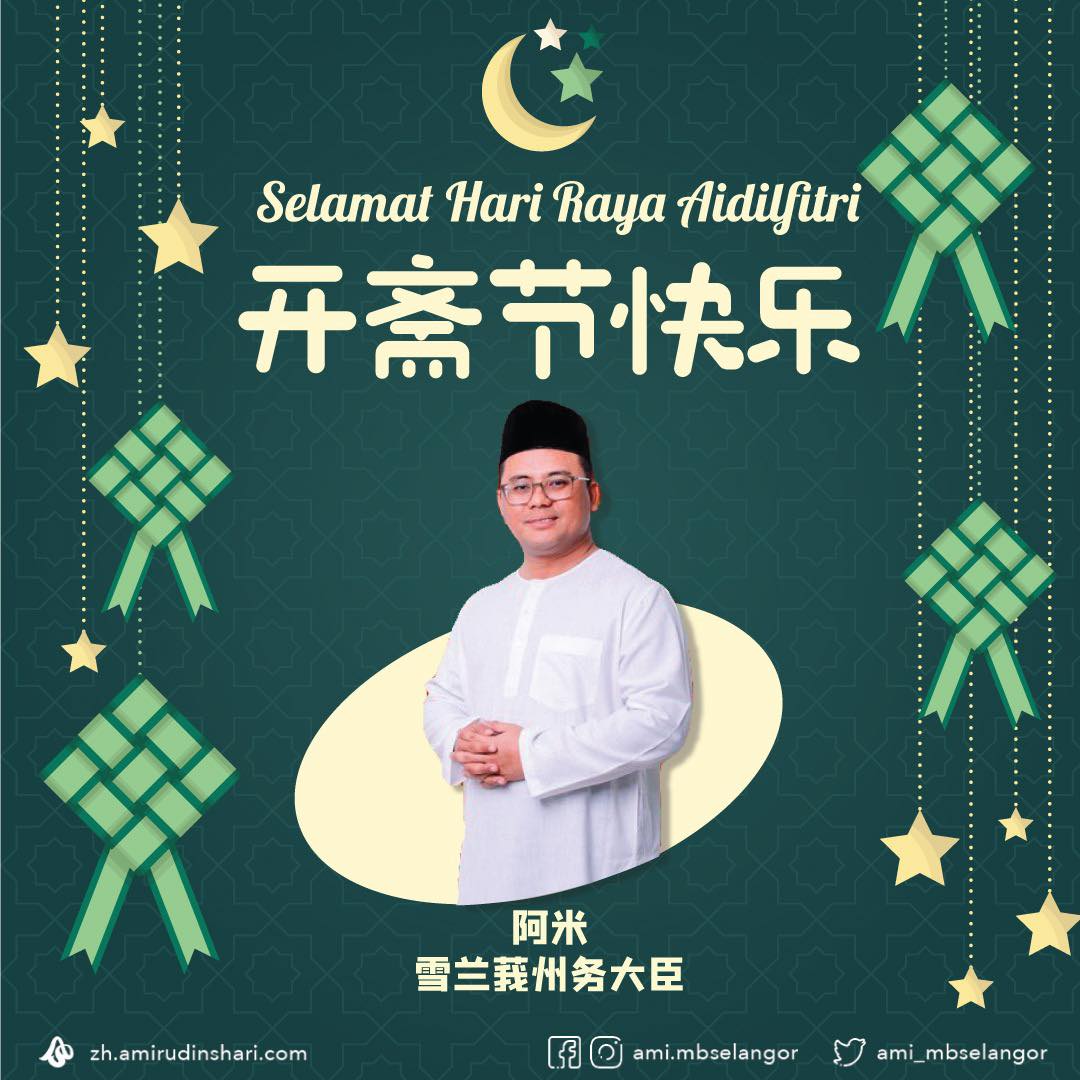