Malay Mail: All stakeholders must be prepared to face fourth or fifth COVID -19 wave - Selangor MB

KAPAR, April 20 — All stakeholders must be prepared to face the possibility of a fourth or fifth Covid-19 wave, said Selangor Mentri Besar Datuk Seri Amirudin Shari.

He said this followed the announcement that 19 schools in Selangor were ordered closed from yesterday following the emergence of Covid-19 clusters in the state.

“We must be in a ready mode and be alert to face the fourth or fifth wave and at the same time we are also fighting the pandemic with vaccine and seek to speed up the vaccination process,” he said.

While the state is facing the third wave and the possibility of facing the fourth wave, the Selangor government will try to check by conducting screenings and monitoring hotspots, he added.

“We have conducted screenings at the 19 schools which were closed and monitored the movements of their students as there may be positive cases.
“With the screenings, we will be able to detect and separate those who are positive,” he told reporters during a Kita Selangor Ramadan Tour Programme in the Klang district.

He said the Selangor Education Department must arrange the learning schedules for the students from the 19 schools which were closed so that they would not be marginalised.

“We must be prepared. The hybrid education (at home and in school) is one and I believe schools must be ready for any possibility,” he said. — Bernama 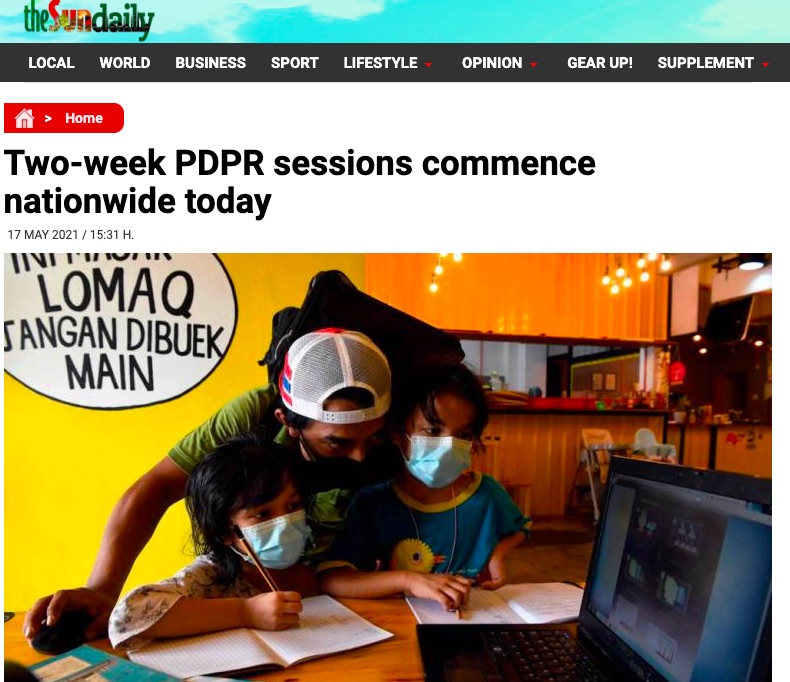 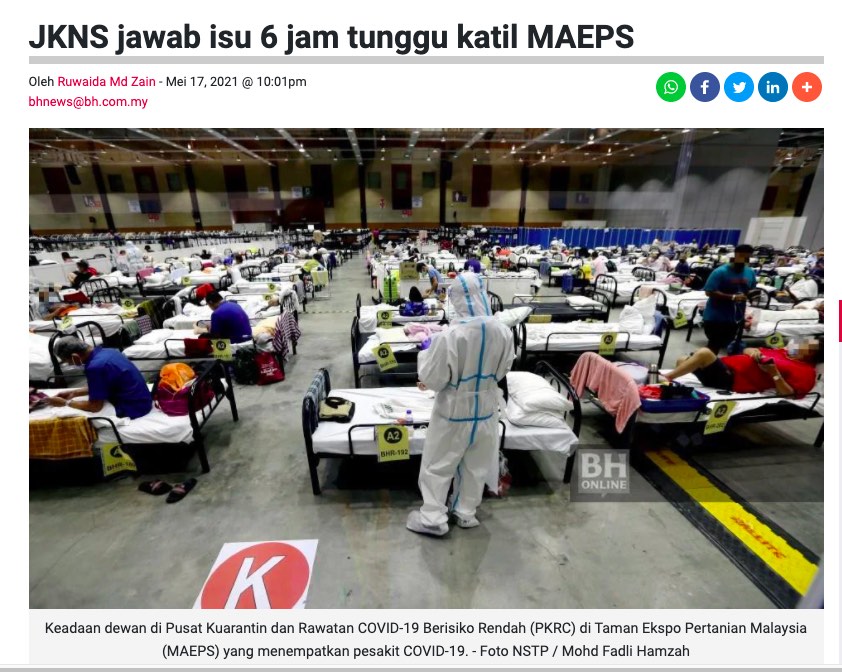