He said RM1.684 billion of the allocation would be for ongoing projects and the remaining RM72 million for new projects.

At the meeting, Mustapa said he took note of the infrastructure issues raised by Amirudin which were also relevant in all states.

“We want to be a high-income country and we want to provide the best infrastructure to the rakyat. Among others, we discussed earlier were water, roads, schools, and hospitals.

“On water-related infrastructure, one of the main ones is Sungai Rasau. It involves a large allocation and it is definitely an important issue but it is not in our plans, (however) we can discuss this for 2023,” he said.

Meanwhile, Amirudin said 10 ongoing projects would continue into next year under the 12MP, including building and upgrading the Pulau Indah Ring Road Phase Three at the cost of RM887 million and the construction of a new road at the UMW High-Value Manufacturing Park (UMW HVMP) worth RM121 million in Serendah.

“This (new road) is important because UMW HVMP is an area encompassing 323.75 hectares (ha) for the development of the aerospace sector.

“Currently, only about 121.4ha of land have been used. With this road, I believe there are many more new factories that will be opened there and will turn Serendah into a high-value area,” he said.

He said the Sungai Air Tawar bridge project in Sabak Bernam costing RM222 million would link Sabak Bernam to Perak and ease travel between the district and Perak.

Meanwhile, Amirudin said three major issues were discussed during the meeting, namely infrastructure, efforts to improve post-crisis economic capacity, especially in creating jobs, and the need for more frequent coordination between the federal and state governments, particularly to monitor projects for the common good. — Bernama 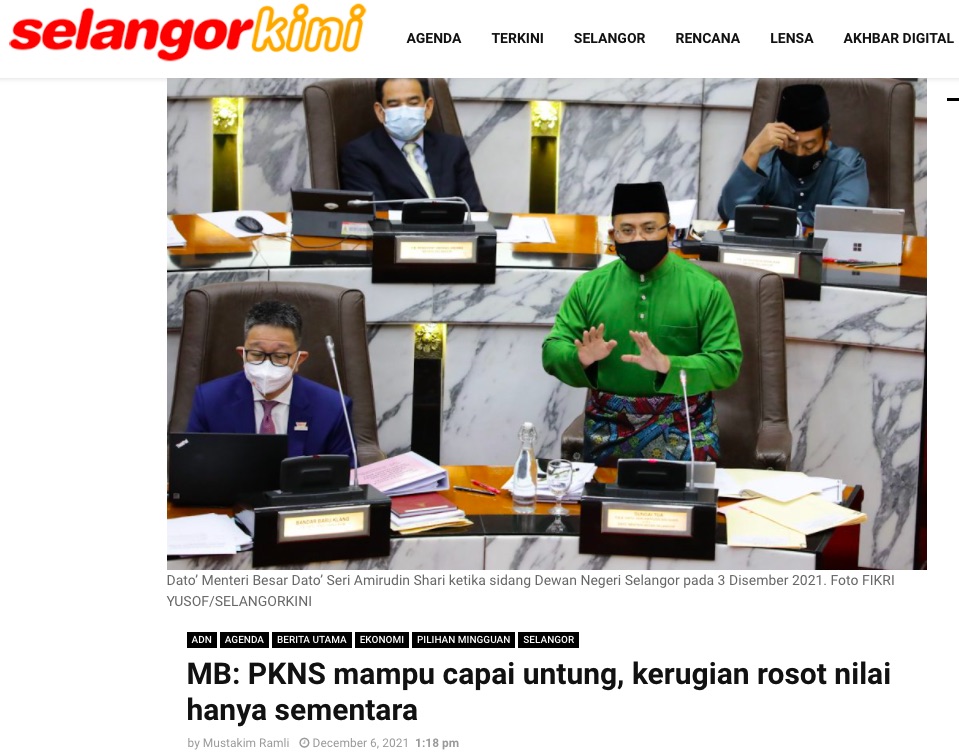 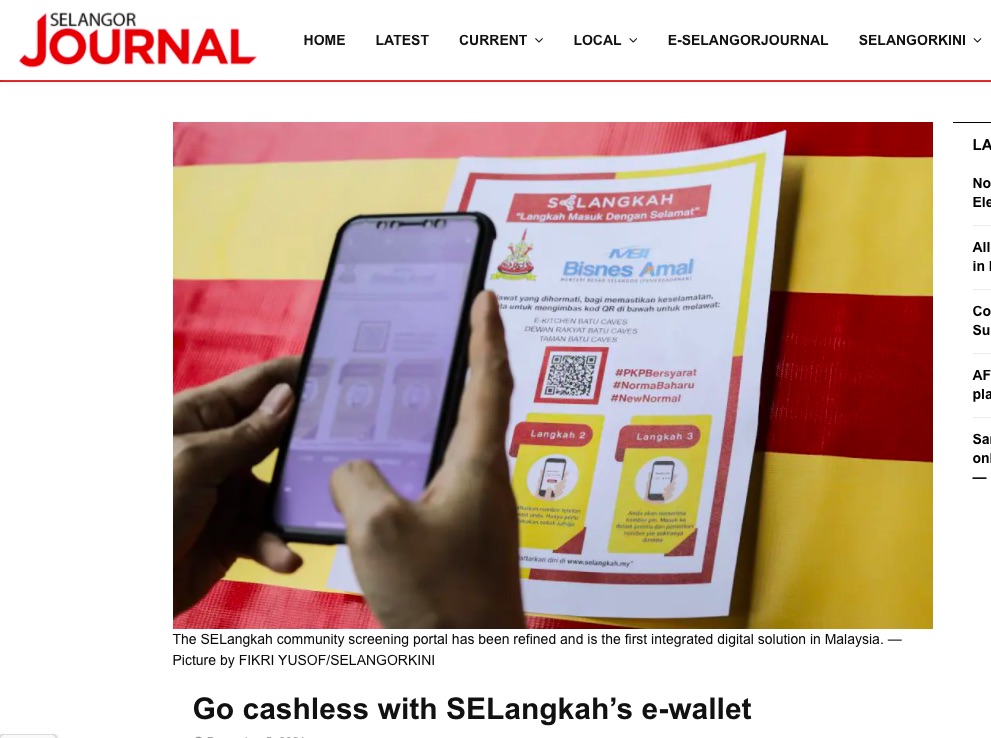