SHAH ALAM, Dec 2  -- The Selangor Water Management Authority (Luas) through the Luas Quick Squad which was officially established and started operations yesterday, will carry out 24-hour monitoring every day in sensitive areas in tackling the problem of pollution of raw water resources.

LUAS in a statement here today informed that the squad will monitor water resources in Sungai Selangor, Sungai Langat and Sungai Klang basins to prevent the pollution of water resources and minimise downtime risks  at Water Treatment Plant (LRA).

The statement added that the establishment of the LUAS Quick Squad is in line with the provisions of the Selangor State government’s Budget 2021.

“The 24-hour non-stop monitoring to ensure the sustainability of Selangor state water resources is always maintained, this squad is also the secretariat to the Selangor State Water Resources Pollution Emergency Committee which is responsible for coordinating and implementing immediate action on water resources emergency control in accordance with the Selangor State Water Resources Emergency Action Plan Manual.

“The first phase of the establishment of this squad is led by 15 staff and will be increased to 28 people who will work with Selangor and Federal state government agencies such as Pengurusan Air Selangor Sdn. Bhd (AIR Selangor), Department of Environment (DOE), National Water Services Commission (SPAN), local authorities, District and Land Offices and other relevant agencies,” the statement said.

The statement read the squad would use two approaches in its efforts to prevent pollution, namely, 24-hour patrols at sensitive and identified areas in the basins of major rivers that supply water resources to LRA outlets and static monitoring (in-situ sampling) which will be implemented in the identified risky strategic areas.

“Periodic sampling such as cleanliness studies in river basins will also be implemented to monitor water quality status and plans to further improve the quality of water resources of the state's major rivers.

“The Selangor government through LUAS is always committed in ensuring that pollution incidents can be contained and dealt with promptly so that the LRA operates properly and water supply disruptions to consumers can be avoided,” said the statement. 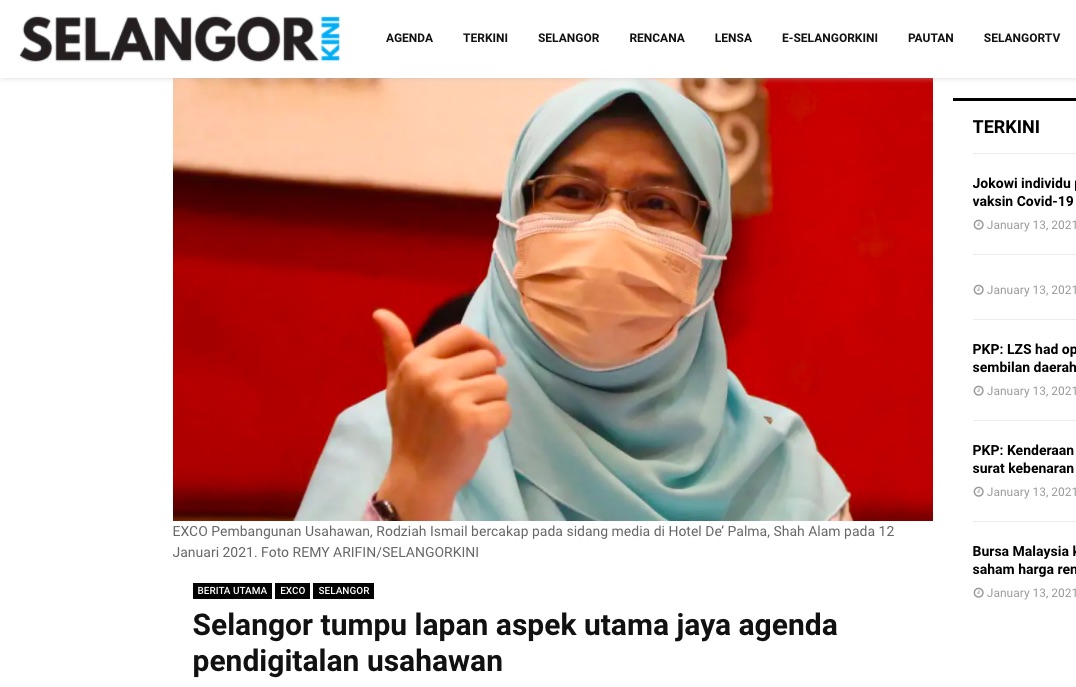 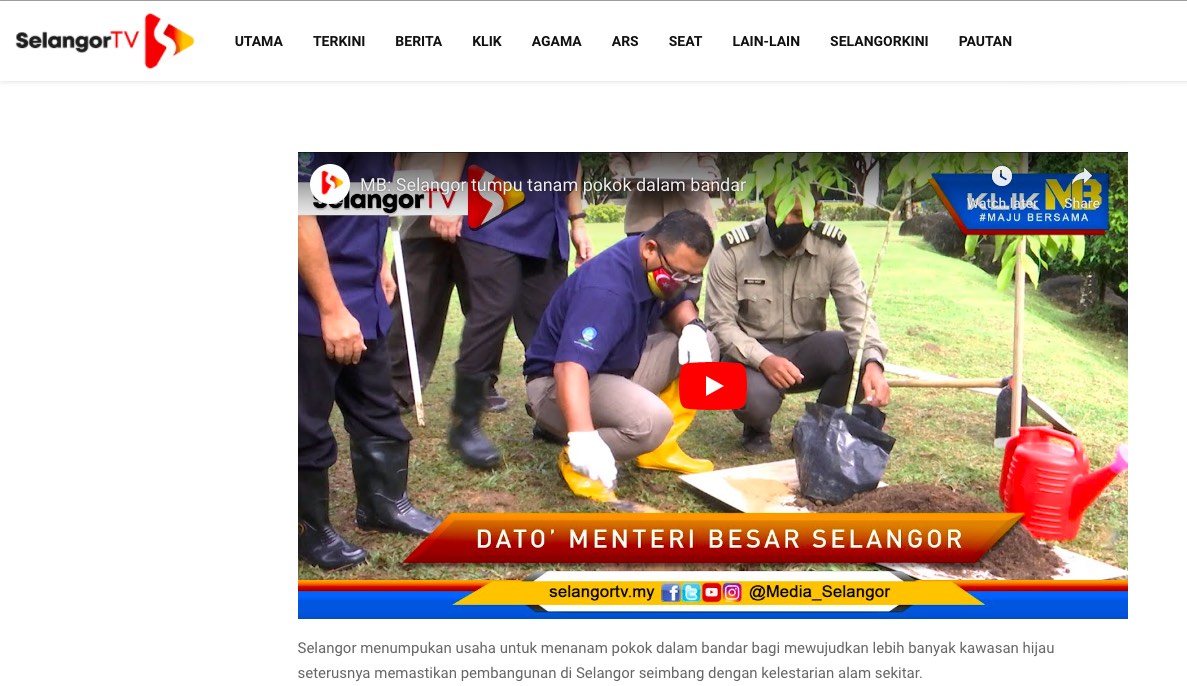